Yacht Carbon Offset is happy to be awarded the 2011 International Superyacht Society Fabien Cousteau Blue Award. The Award, created to celebrate stewardship of marine ecosystems, was introduced by Fabien Cousteau during ISS’s International Awards for Design and Leadership Gala in Fort Lauderdale, Florida, USA, on 27 October 2011. 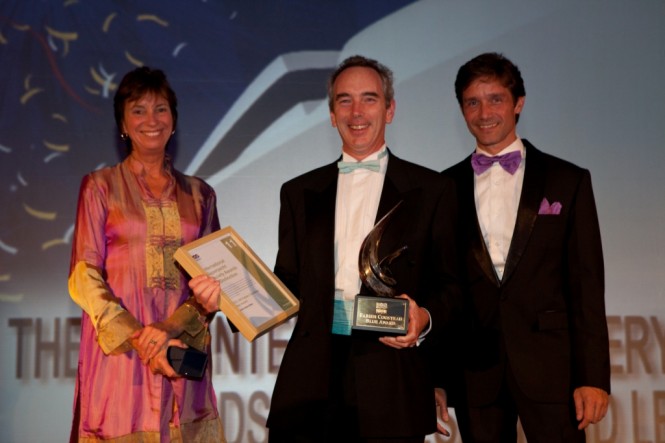 ISS’s Executive Director, Amy Halsted, long a proponent of sound environmental activism and who serves as one of the ISSFCBA judges, commented: “Any inaugural year of an award is an exciting and engaging process. To have Fabien Cousteau’s support, reputation and direct involvement in the development and implementation of the ISS Fabien Cousteau Blue Award both lends credibility to the award itself and challenges the judges to weigh the merits of the outstanding nominees. Considerable deliberation and an eye toward the expansion of the very nature of the product and company were given to the 2011 nominees.  Ultimately, Yacht Carbon Offset’s ability to immediately promote environmental responsibility won the day.” 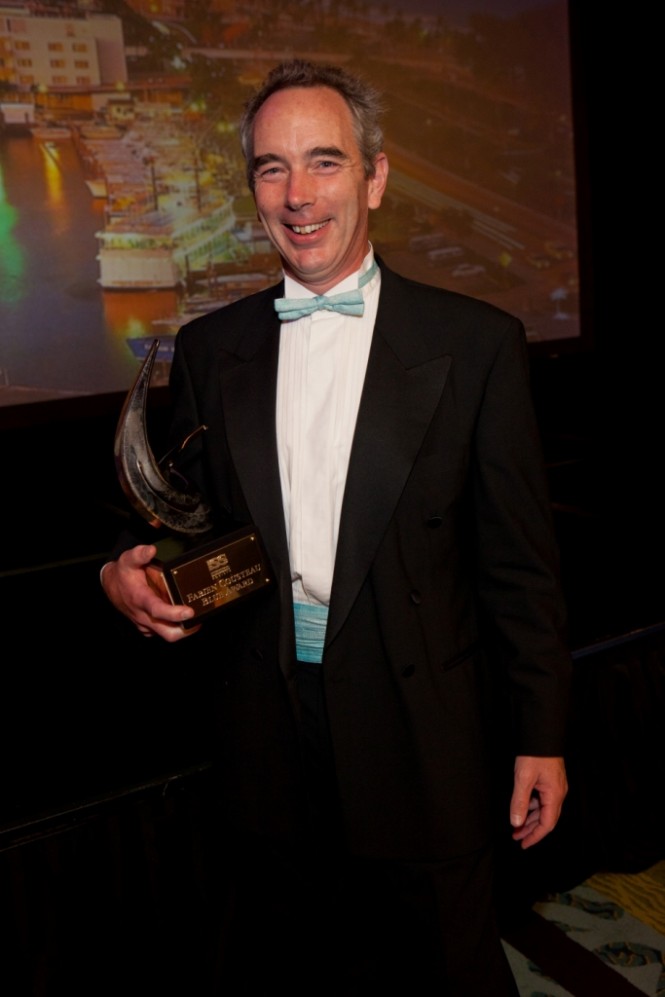 Yacht Carbon Offset’s Mark Robinson said: “It is a great honour and a major milestone for the company to be recognised in this way; we are elated to have been chosen as the 2011 recipient. We thank ISS membership for their nomination and we are heartened by the decision of the distinguished judges and Fabien Cousteau for their appreciation of the relevance of carbon offsetting to the ocean stewardship agenda. This is an action available to all yachts. We accept this award acknowledging the leading yacht owners, charterers, captains and professionals that have decided to balance their carbon footprint through Yacht Carbon Offset: it is their action that ultimately supports real ecologically driven projects around the world.” 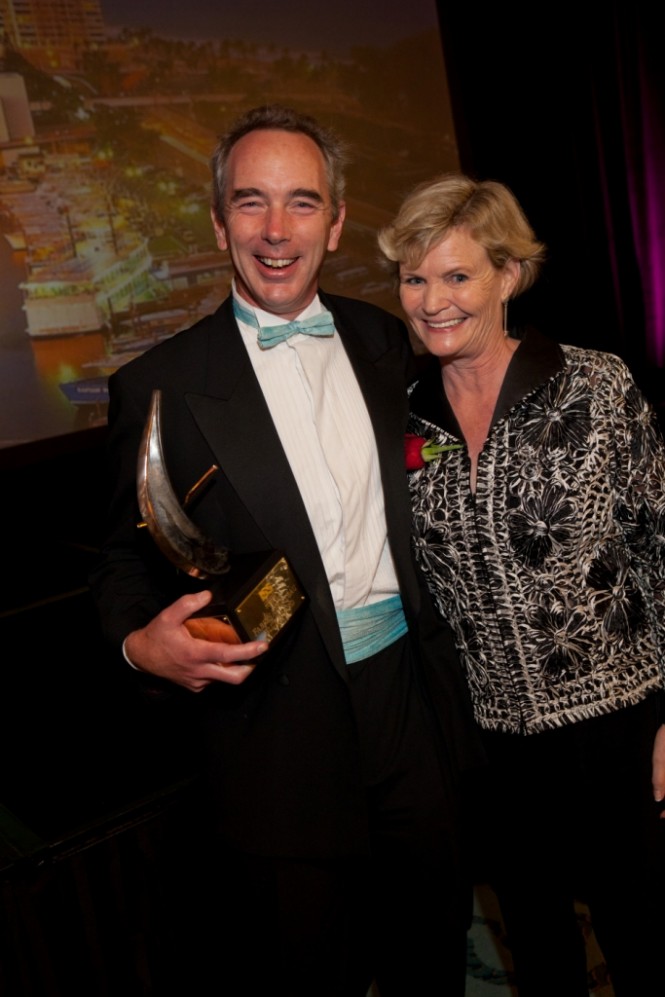 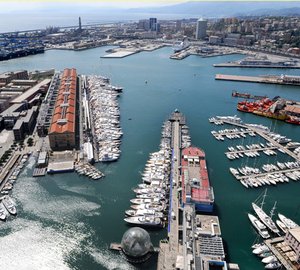 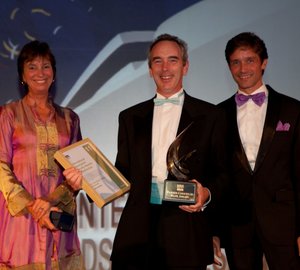