Thierry Mugler Studio will transform the latest version of the Spire Boat. After years of creating the most desired competition boats, the Spire Boat’s designers wanted to work on an outboard pleasure boat project combining competitiveness, safety, and aesthetics; they turned to the Mugler Studio to design a rare and fantasy version of their new speed boat which will be presented at the Monaco Yacht Show (September 21-24, 2011).

The Mugler Studio focused on re-creating both the interior and exterior of this nautical giant. Powerful is often the hallmark in Monsieur Mugler’s codes. Here they are revisited and given a new and pulse-racing impulse. 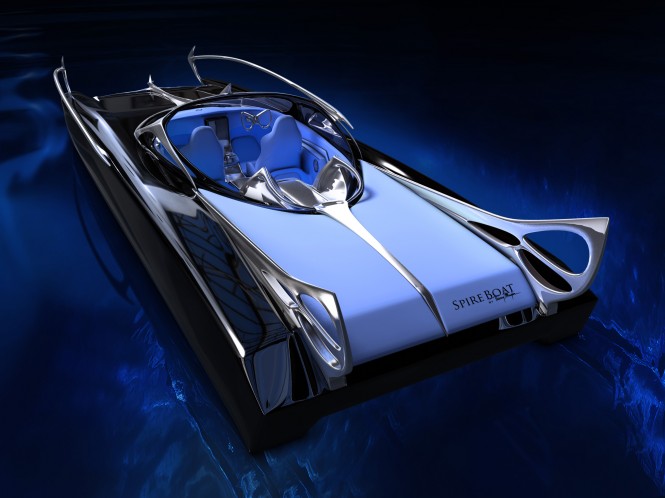 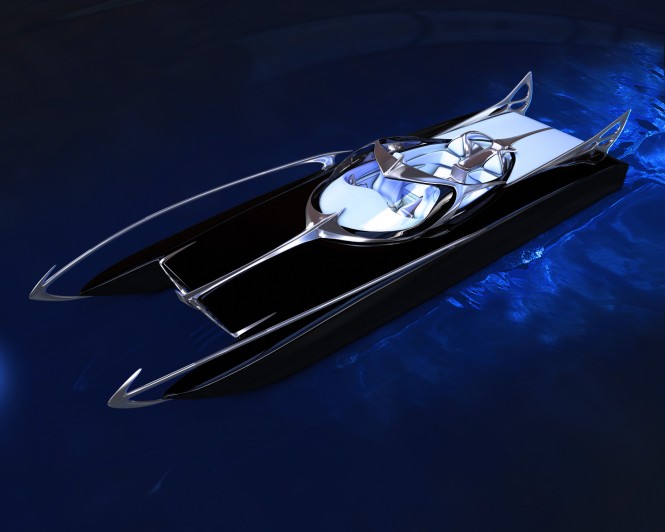 The result of this collaboration is a glistening retro-futuristic Spire Boat, inspired by the muscle cars of the 1950’s and entirely representative of the aesthetic canons of its brand and its iconic designer. Board by board and curve by curve, this extraordinary boat morphed into shape. The finished product looks as if part of a movie set or just something that emerged from the depths of the ocean.  It conveys its obvious speed and power while maintaining its hydrodynamic, ergonomic, and aerodynamic aspects. 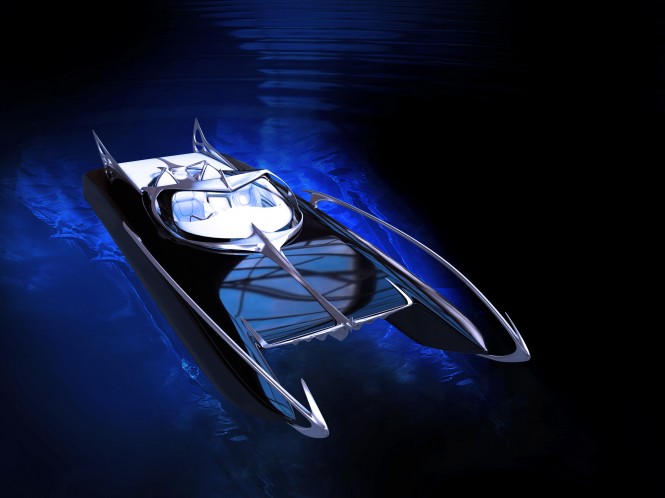 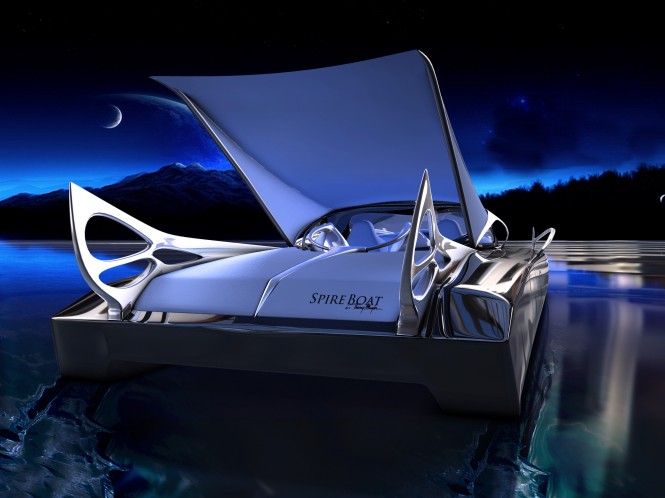 The classic version of the Spire Boat will be presented at the upcoming Monaco Yacht Show in September 2011. The event will also offer, along with other discoveries and surprises, an exclusive preview of the designs of this destined to be desired Spire Boat by Thierry Mugler. The SPIRE BOAT by Thierry MUGLER has a price tag of EUR 400,000 euros. 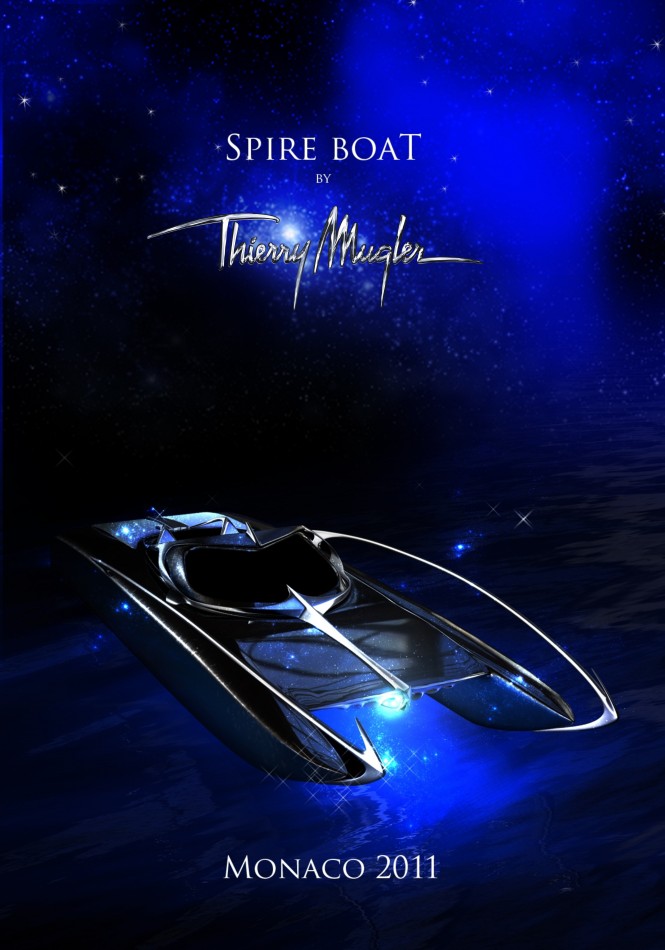 About the Mugler Studio

Thierry Mugler always had a comprehensive vision. Never beginning to create before carefully studying the surrounding elements (light, setting…), he imbues every design with a style that is at once classic, futuristic, sensitive and uniquely his own. This style, combined with a keen sense of the practical and with powerful brand codes, leads him to bring an artistic touch to so many areas.

Since the beginning of the 21st century, the brand has applied its expertise to architecture (shopping areas, hotels, etc.), transportation (private jets, yachts), furniture, and several  everyday objects through its creative design house h, the Mugler Studio, directed by Christophe de Lataillade and powered by an incredible team of designers.

With a research and design laboratory, every detail of a project is reworked according to the ergonomic and aesthetic criteria that reflect and respect the unique codes and vision of the creator.

The Mugler Studio has designed incredible creations, from 3-D concept cars to luxurious interiors of private jets. Breath-taking projects have included transforming world leader in modular space Algeco’s construction site containers into colossal exhibition space as well as re-designing the lines of the Gentry Eagle – the fastest yacht in the world. 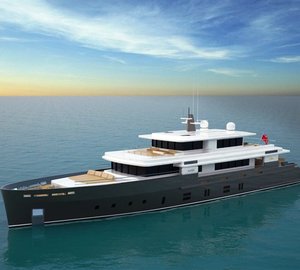 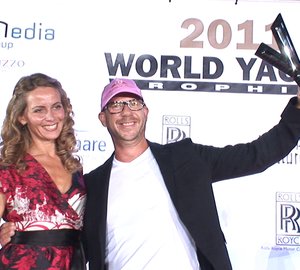 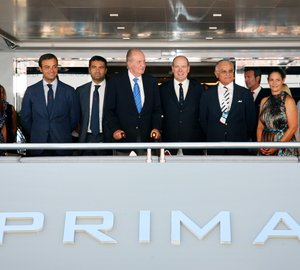