A video showing the majestic 64m (209') charter yacht SPIRIT OF THE C’S (ex Felicita West) docked at Marina Real Valencia on September 17, 2015. Available for rent in the Mediterranean and Caribbean, she can comfortably sleep 10/12 charter guests. ... read full story

New promotions launched by Varadero Valencia within its loyalty program 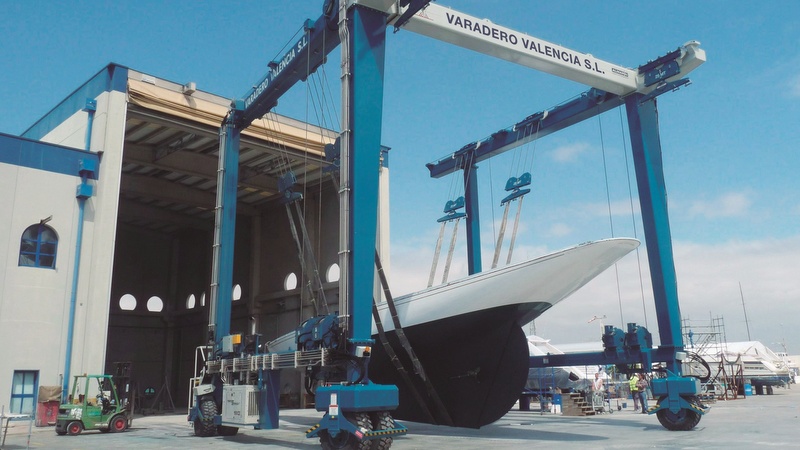 A series of promotions has been launched by the superyacht refit facility Varadero Valencia, as part of its policy of thanks to the loyalty of its customers. ... read full story

Varadero Valencia to once again attend HM The Queen Trophy 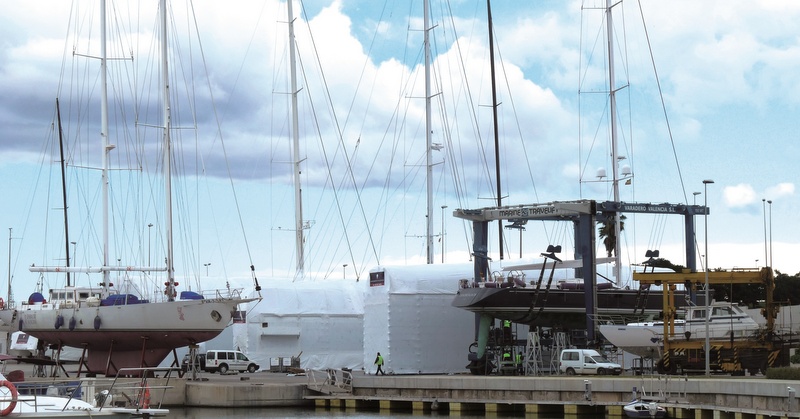 Next month will see superyacht refit and repair centre Varadero Valencia and its famous mojitos bar once again participate in the HM The Queen Trophy, with a special draw for antifouling. ... read full story

A video showing the impressive, 72-metre AZTECA yacht launched by CRN in 2010 and built to a striking design by Nuvolari Lenard. Superyacht Azteca was spotted in the famous Spain yacht holiday destination, Valencia. ... read full story 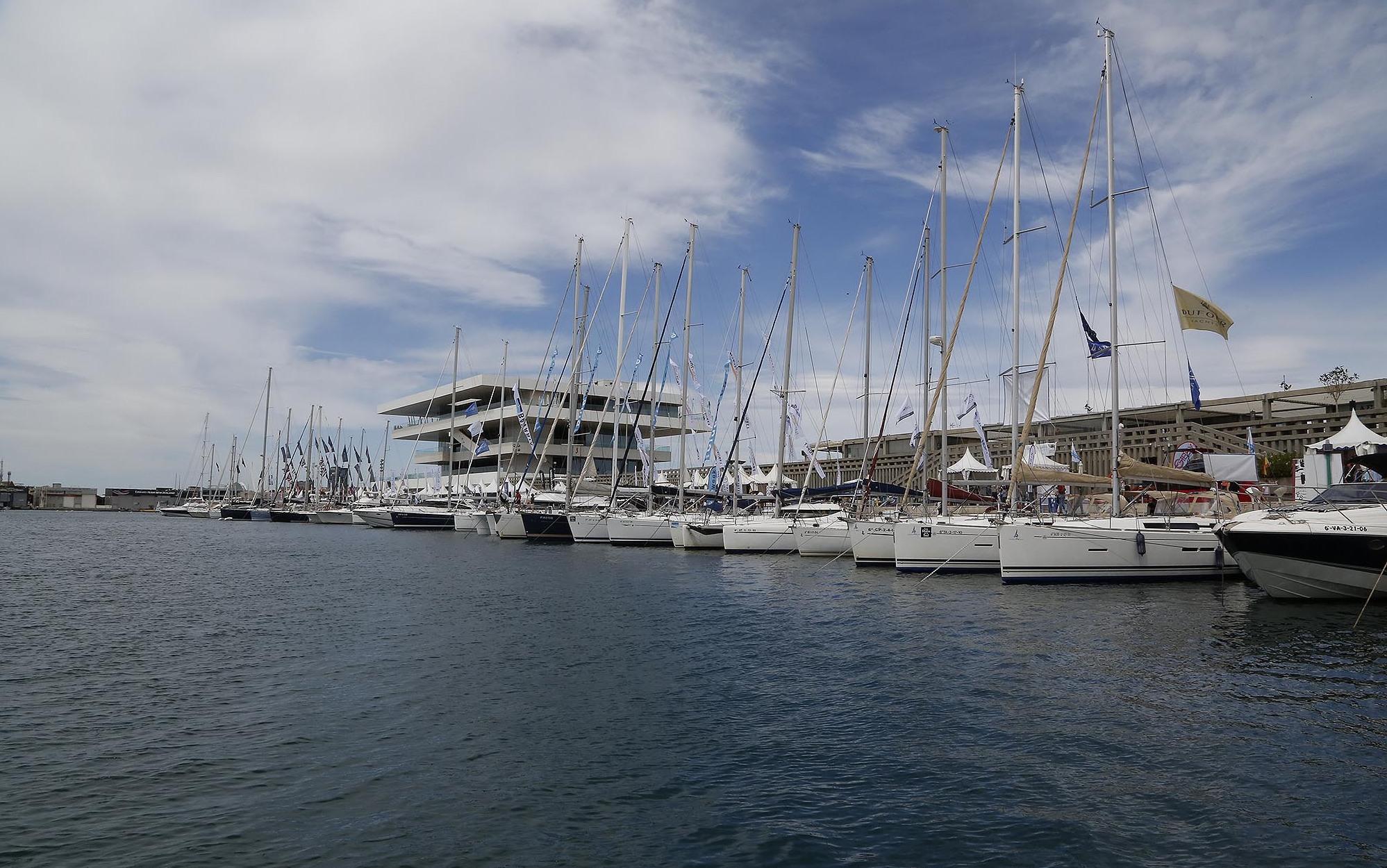 The recently concluded Valencia Boat Show was a huge success, marked by a very satisfying balance for the organization. The event hosted more than 40,000 visitors. ... read full story 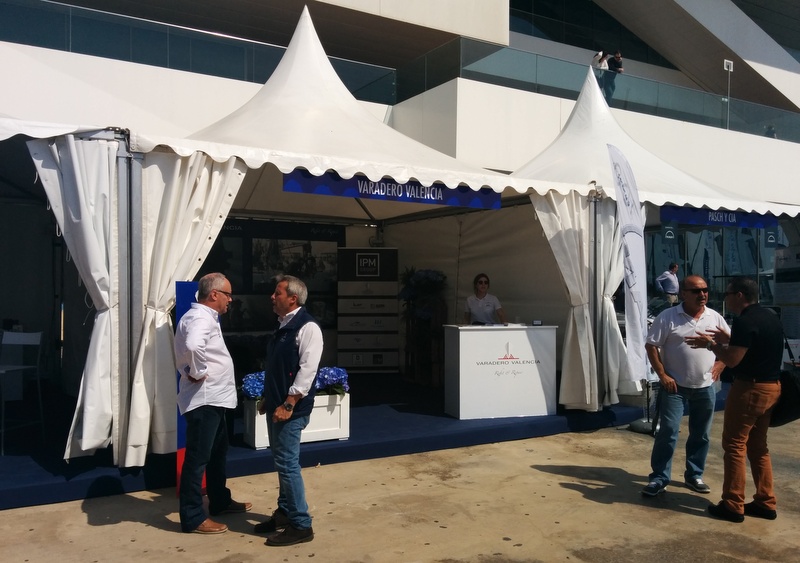 This year's 2nd edition of Valencia Boat Show was launched during a press conference, held on Monday morning, April 7, 2014. The event will be held from April 24 to 28. ... read full story

The year 2014 will be busy for Valencia-based composites specialist Future Fibre. The company is expected to deliver the mast and rigging package for sailing yacht APC78, currently under construction at Green Marine in the UK, in April 2014. ... read full story