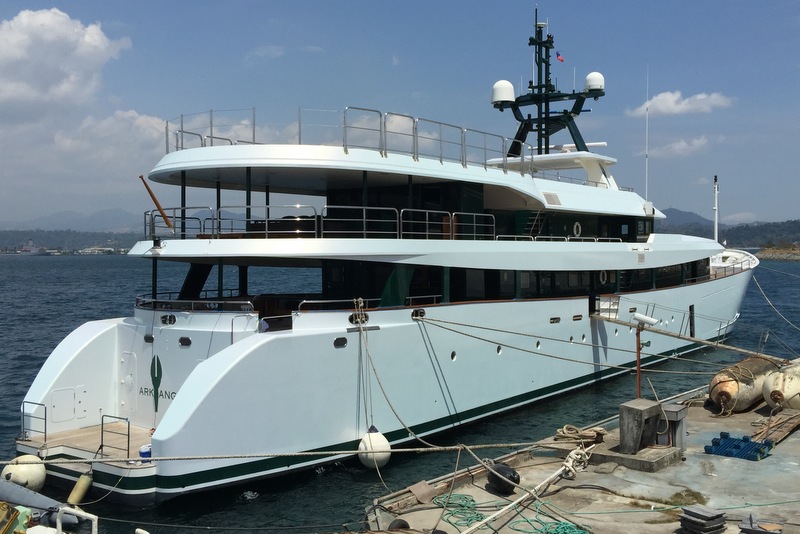 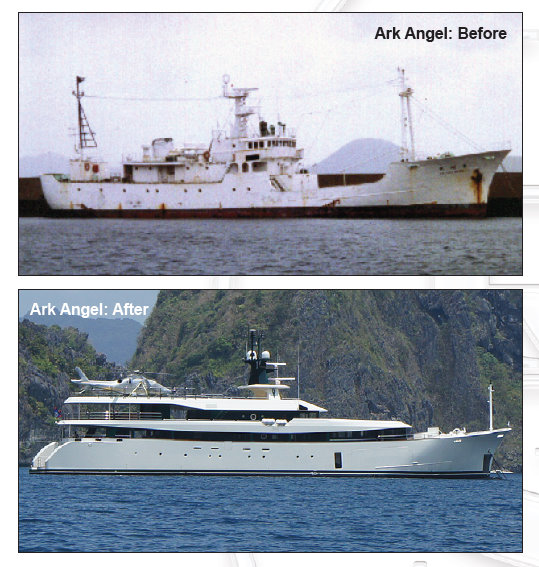 Located within the former Subic US Naval Base in the Philippines, HYS Yachts - cited more and more frequently as the world leader in the highly specialized commercial to luxury yacht conversion niche – has seven successful conversions and nearly a dozen major refit projects currently under their belt. ... read full story 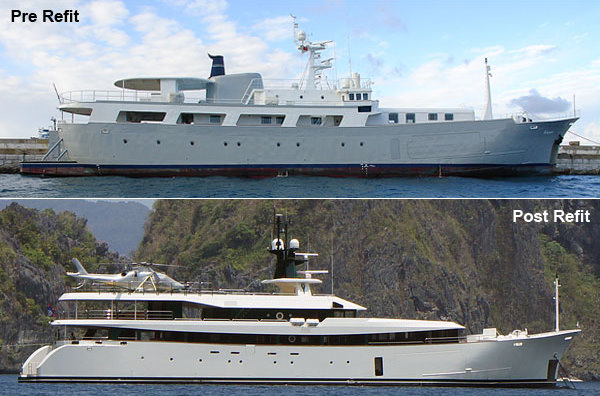 The Philippine company HYS Yachts has converted the 55m luxury yacht Galapagos into the super yacht Ark Angel. The yacht has been refurbished for the third time and was also previously known as Tiara II, and originally as Taishu Maru yacht. ... read full story 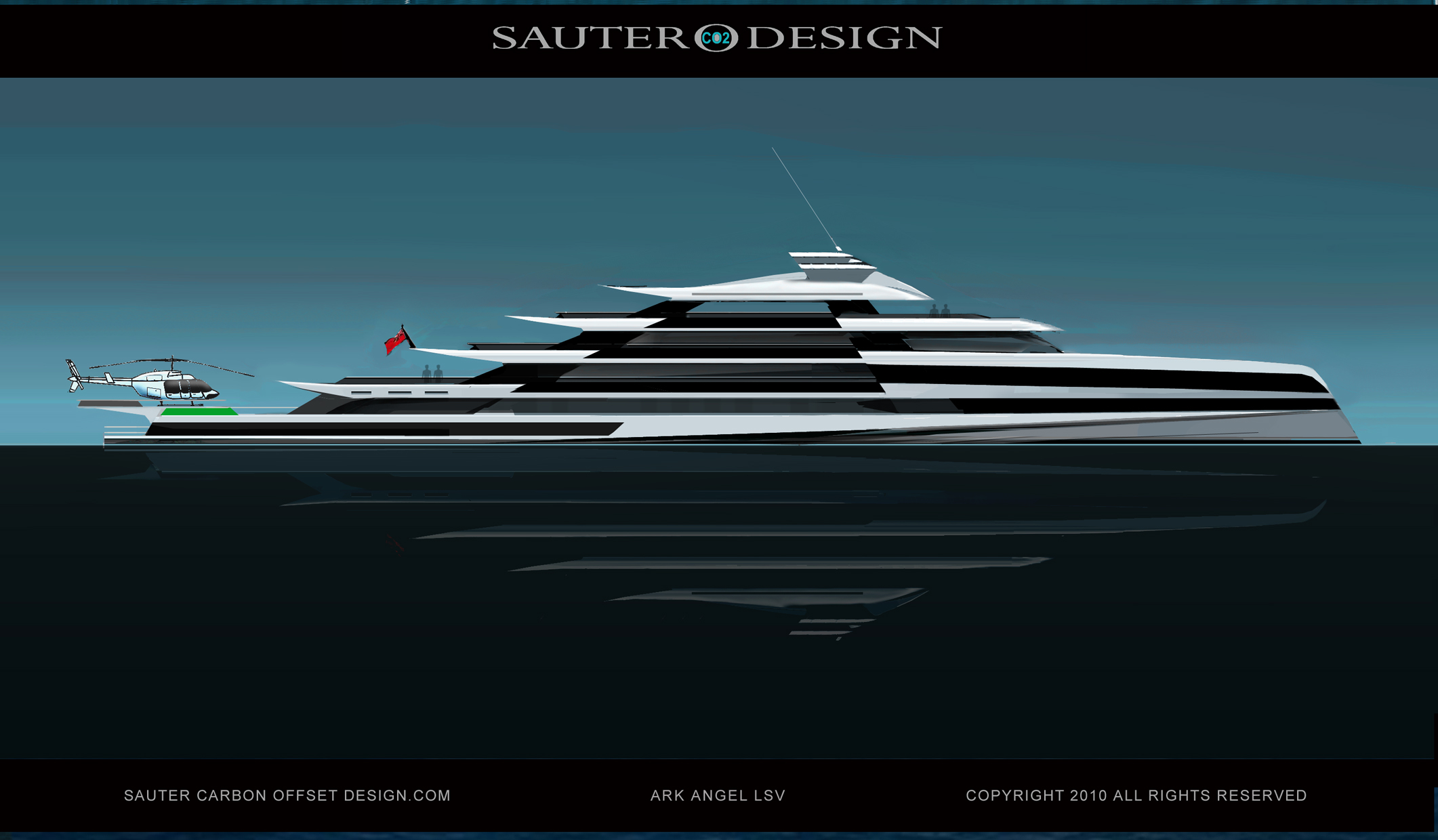 Motor yacht Ark Angel by Sauter Carbon Offset Design is a state-of-the-art superyacht, faster and far greener, than any other MegaYacht in her class. ... read full story