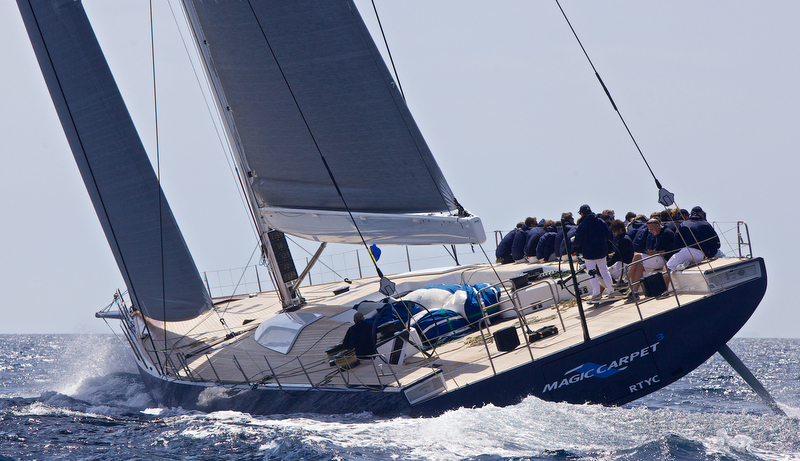 It is a very busy year 2013 for Southern Spars, with an order book full of projects. One of the most significant 2013 Southern Spars projects represents the second WallyCento superyacht Magic Carpet 3. ... read full story 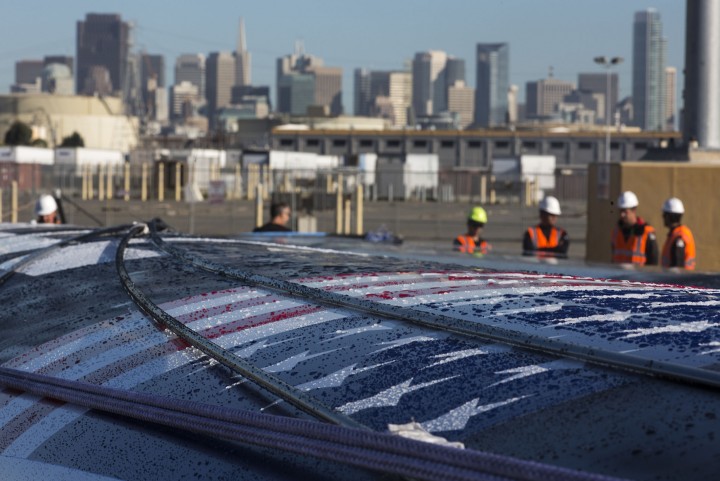 ORACLE TEAM USA is expected to launch their first catamaran yacht AC72 this week. This spectacular vessel boasts a 130-foot wingsail and its first sail is scheduled for Friday. ... read full story 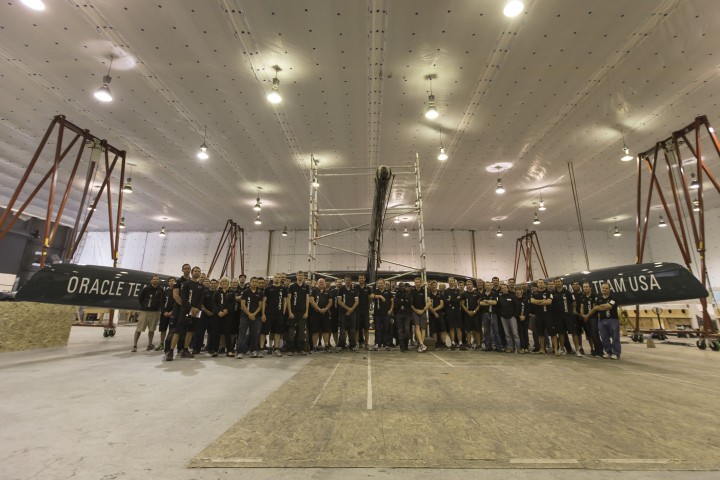 In build at the ORACLE TEAM USA base at Pier 80 as required by the America's Cup rules, the first of the two wingsail catamarans, AC72 yacht is due to be launched by the end of this month. ... read full story 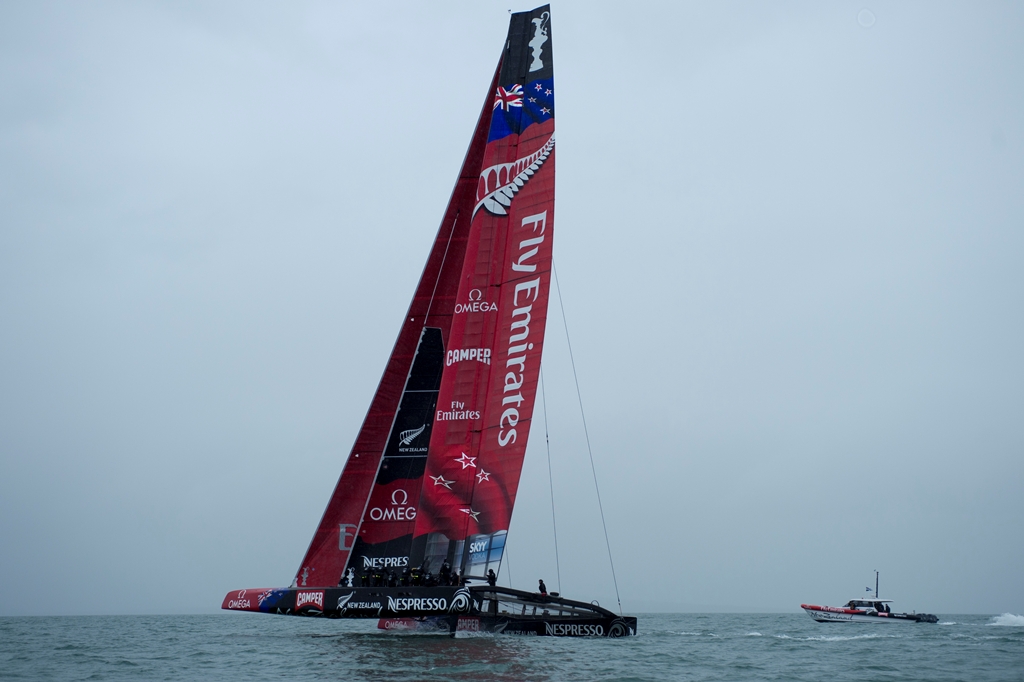 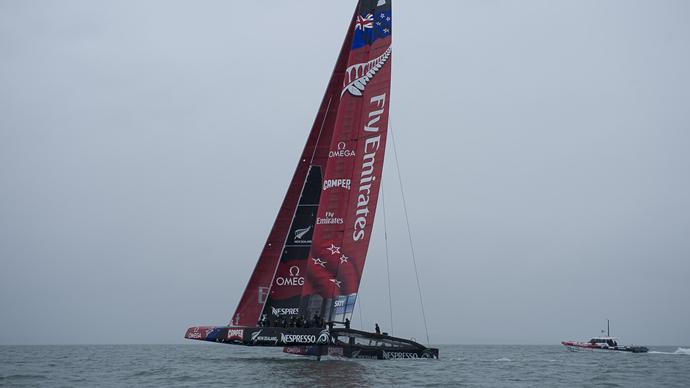 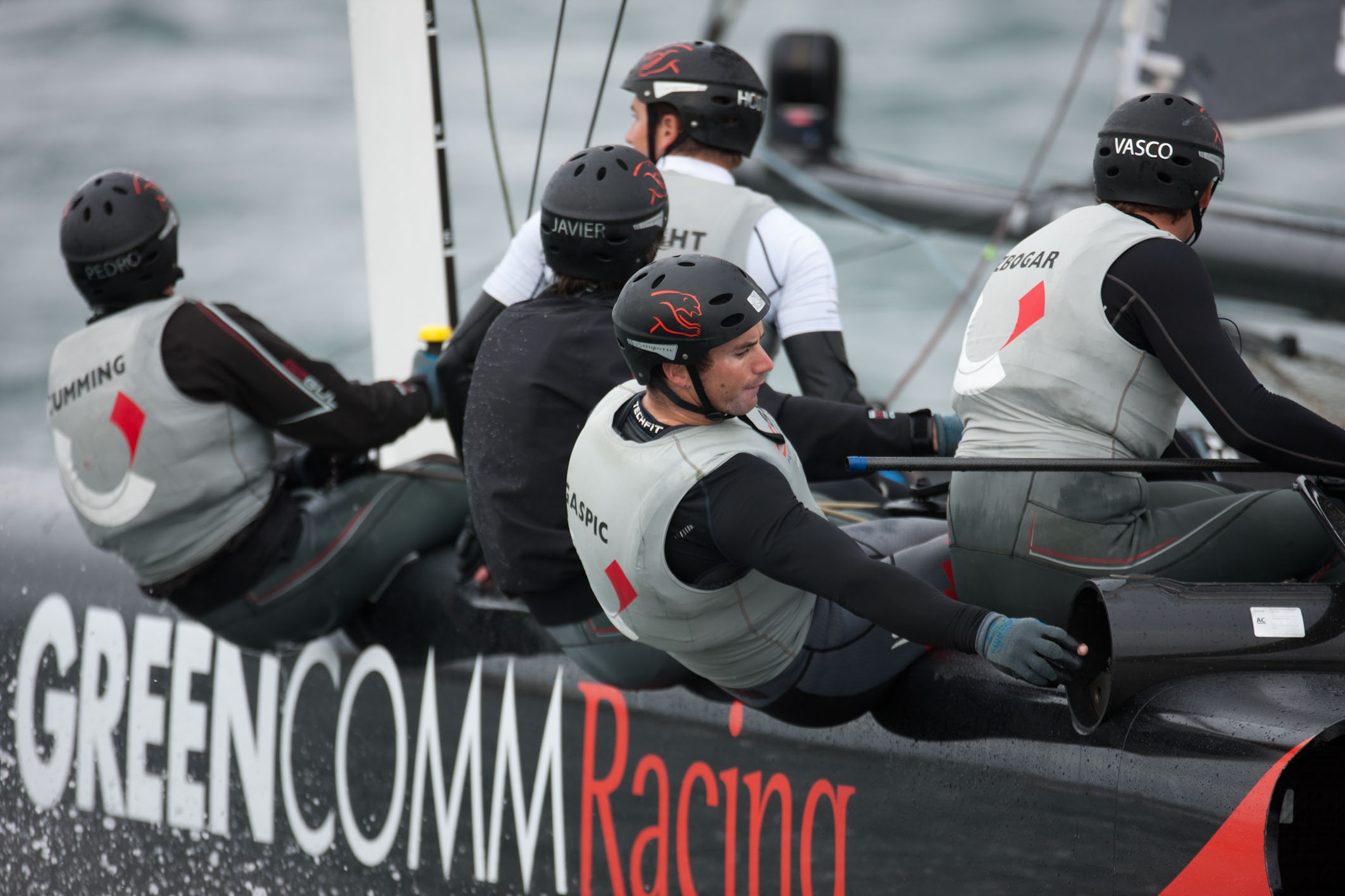 Green Comm Racing brings together Lombardy and Valencia, in its challenge for the 34th America’s Cup in San Francisco by promoting the values of sustainability. ... read full story 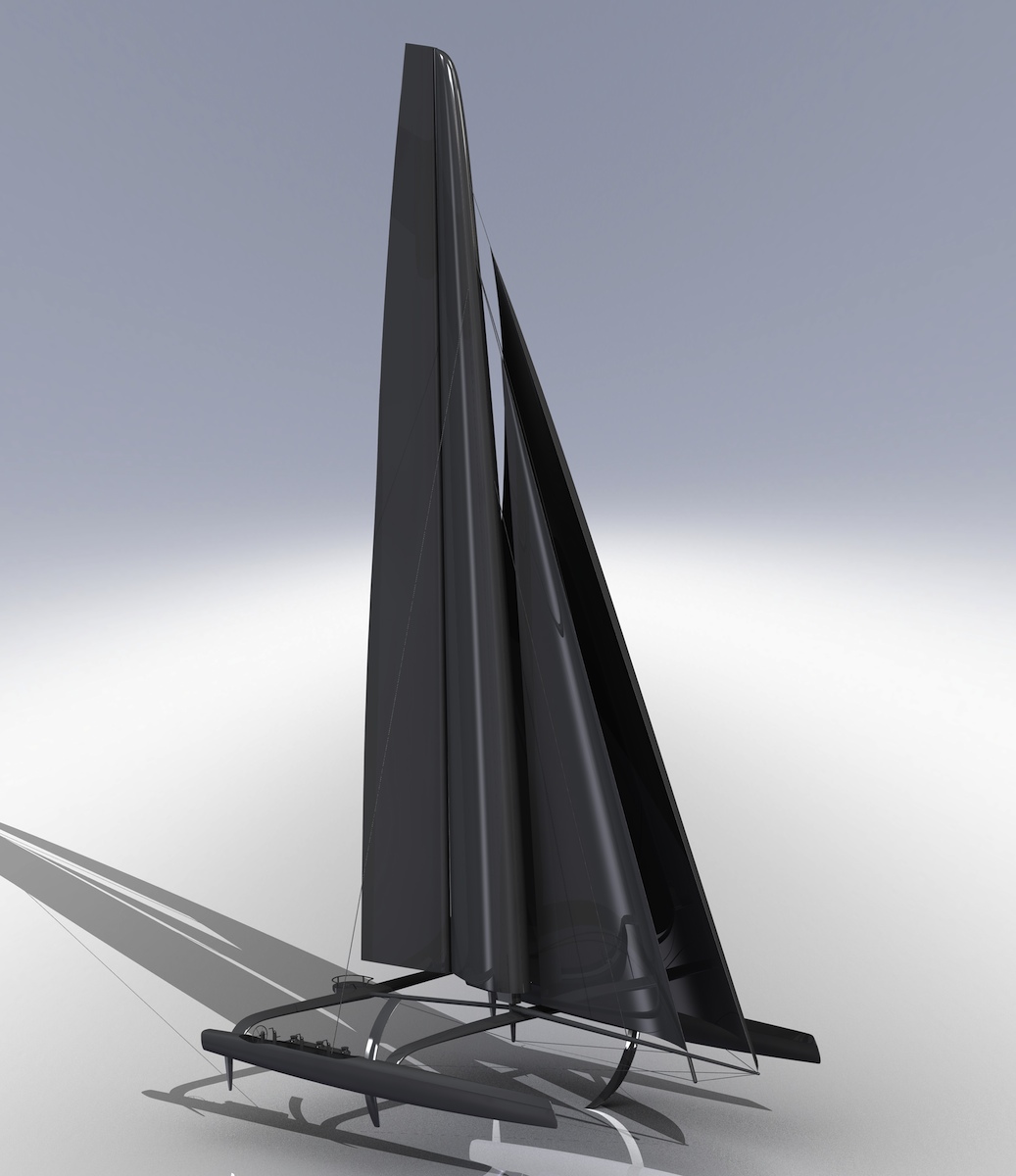 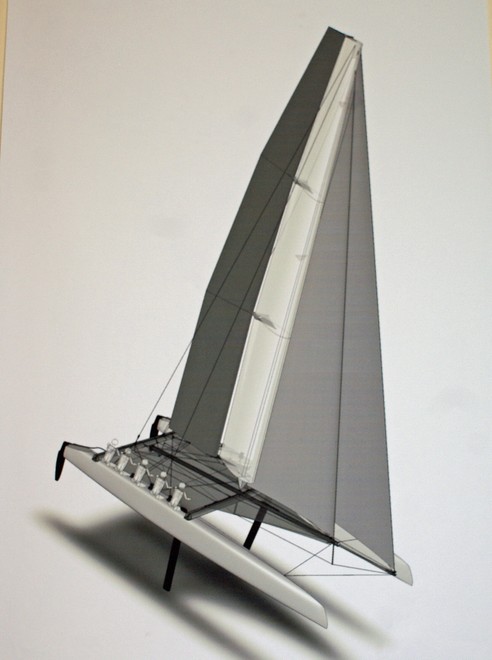 The new AC45 catamaran class is taking shape in Auckland, New Zealand. The AC45 is the little sister with attitude to the AC72. Both classes are fundamental parts of the transformation of the America’s Cup. ... read full story 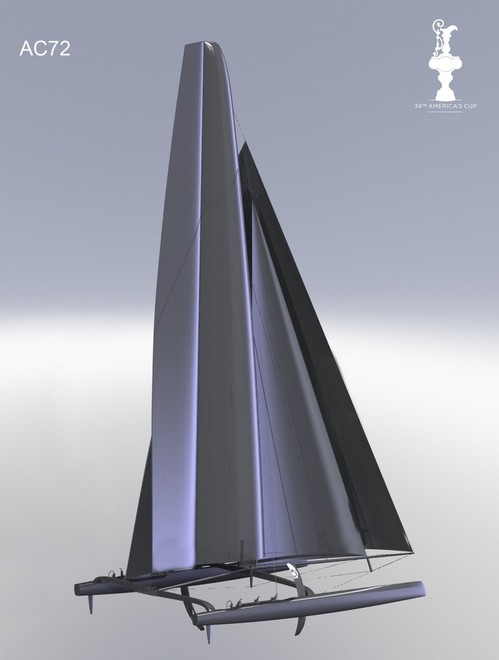