On 28 October 2010, the world’s largest and most innovative cruise ship, ...
Browse News Section

The delivery agreement was signed on 2 April 2007, and production was launched on 4 February 2008. The keel laying of the Allure of the Seas started on 2 December 2008, and the vessel was launched for the first time on 20 November 2009.

The Allure of the Seas is 361 m in length, with a maximum breadth of 66 m and height from sea level of 72 m. The gross tonnage of the ship is 225,000, while its maximum capacity is 6,360 passengers and 2,100 crew. The ship features 16 passenger decks and 2,704 staterooms. The total power output of the ship’s engines is 97,000 kW, giving a cruise speed of 22 knots. The Allure of the Seas will cruise on the Caribbean Sea, and its home port will be Fort Lauderdale in  Florida

The  Allure of the Seas offers an enormous selection of activities and experiences. It features numerous new restaurants and shops. The novelty of the Allure of the Seas is a 3D movie theatre. As a special feature, the cruiser has the first onboard interactive gallery and sales outlet of pop artist Romero Britto.

With regard to Finnish exports, the Allure of the Seas is extremely important. The Oasis class cruise ships are the most expensive individual export products ever delivered from Finland.  It has been calculated that the Allure of the Seas project has provided the shipyard and the maritime cluster a total of 12,000 man-years worth of employment.

Below is a video of Allure of the Seas arriving back from her test voyage. 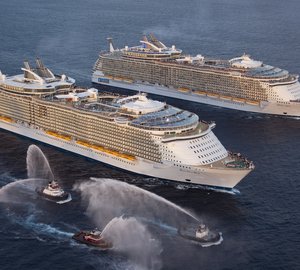 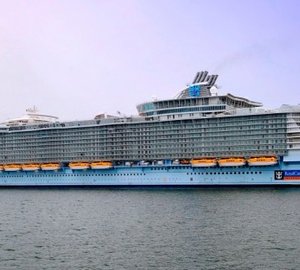 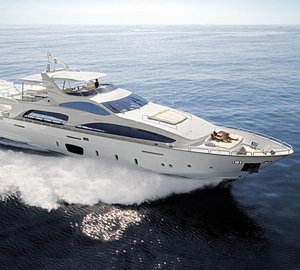