Wider Yachts is proud to announce that the lovely Wider 32′ yacht tender has been shortlisted for the European Power Boat of the Year 2015. Wider 32’ has been recognised as one the five boats selected in the category “under 35ft”. The winners will be unveiled at the Flagship-Night on the 17th January 2015 during the Düsseldorf Boat Show. 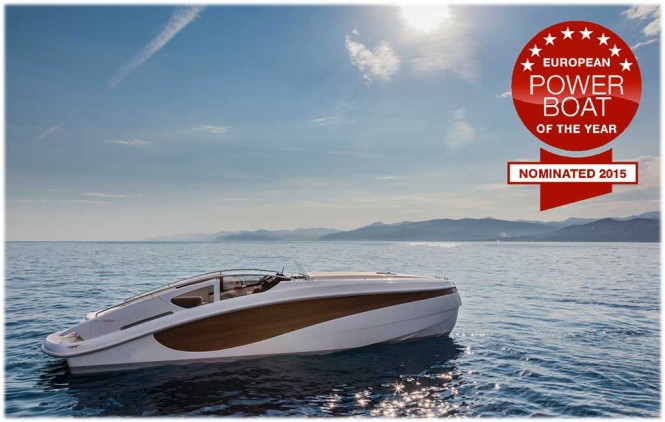 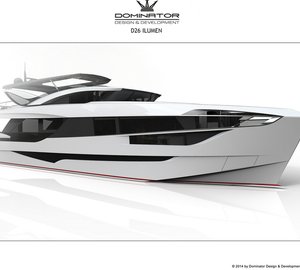 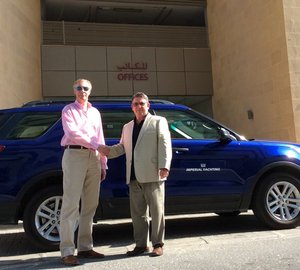 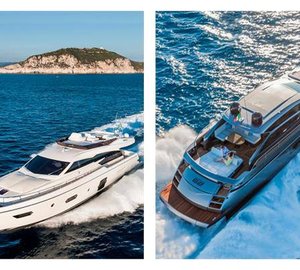