The VELUX 5 OCEANS has announced the dates of the starts of the five ocean sprints in the 2010/11 edition of the race. The race will start and end in the French port of La Rochelle France, in between visiting Cape Town in South Africa, Wellington in New Zealand, Salvador in Brazil and Charleston in the USA. 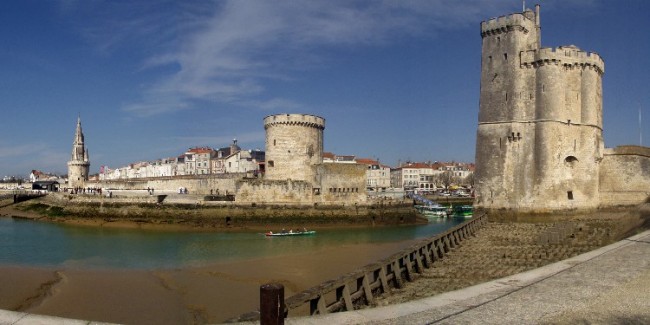 Port of La Rochelle in South West France, who are hostng the start and finish of the VELUX 5 Oceans race. Photo Credit M.Romero Schmidtke

Ocean Sprint 1: La Rochelle to Cape Town – 7,500 nautical miles
Start date: October 17
The first ocean sprint will see the fleet battle through the notorious Bay of Biscay before pushing hard through the Atlantic and the frustrating calm of the Doldrums to their destination of Cape Town, South Africa, where the two great oceans meet.

Ocean Sprint 2: Cape Town to Wellington – 7,000 nautical miles
Start date: December 12
This ocean sprint sees the race returning to New Zealand for the third time, having previously visited Auckland in 1998 and Tauranga in 2002. New Zealand’s capital city will host the race for the first time and will be the ideal venue for the competitors to recover from the long leg from Cape Town before preparing for the treacherous Southern Ocean Sprint around Cape Horn to Brazil.

Ocean Sprint 3: Wellington to Salvador – 7,400 nautical miles
Start date: February 6
The party spirit will be in the air for the start day of Ocean Sprint 3 – it falls on Waitangi Day, a public holiday commemorating the founding of New Zealand in 1840. This sprint is all about the Southern Ocean: freezing temperatures, mountainous seas and howling winds and the feared Cape Horn. The fleet will have to survive all Mother Earth throws at them before arriving in Brazil for the first time since the inaugural race in 1982. The fleet will arrive just in time for the Salvador Carnival, the biggest in Brazil, the perfect remedy after the hardships of this ocean sprint.

Ocean Sprint 4: Salvador to Charleston – 4,000 nautical miles
Start date: April 10
Another battle with the light, unpredictable airs of the Doldrums and the heavy weather of the North Atlantic face the fleet on ocean sprint four, as they make their way up the coast of South and Central America. Their destination is the historic city of Charleston in South Carolina, welcoming the race into its waters for the third time. The skippers’ departure will coincide with Charleston HarborFest, a four-day maritime festival celebrating the sea, that attracts over 100,000 visitors each year to the Charleston waterfront.

Ocean Sprint 5: Charleston to La Rochelle – 3,600 nautical miles
Start date: May 14
‘Sprint’ really encapsulates what the finale to the VELUX 5 OCEANS will be: an all out adrenaline-fuelled race across the North Atlantic and back into the Bay of Biscay, where La Rochelle will celebrate the unique achievements of the skippers in completing The Ultimate Solo Challenge. They are expected to arrive in La Rochelle in early June 2011 with prize giving on June 11. 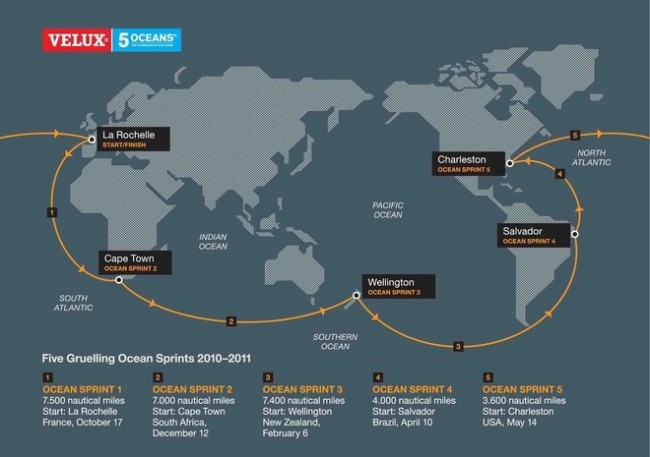 The race has been billed as The Ultimate Solo Challenge since 1982 because of the stop-start nature of the high speed racing over the Ocean Sprints, covering the greatest distance and time alone at sea of any race around the world. It is also a truly international ocean race, visiting five continents and offering a worldwide media profile over an eight month period.

VELUX 5 OCEANS race director David Adams said: “With five ocean sprints, the racing itself will be closer with the fleet tightly bunched from each restart. And if a yacht breaks down, there’s a chance to demonstrate the seamanship necessary to get to the next port, repair and restart.

“For sailors, there’s also the strong camaraderie that develops among the skippers and their teams ashore, as well as interacting with locals in each port. For sponsors, there are opportunities for international media, hospitality and promotions in some of the world’s most spectacular harbour cities. For spectators, there are more opportunities to meet the inspirational skippers at the various ports, and to watch the spectacular Sprint starts and finishes, whether ‘live’ or via the media or internet.”

“The VELUX 5 OCEANS race management team is working with our city partners to deliver high quality stopovers for skippers, providing world class services, global media coverage and reducing costs as much as possible across the board.”

The VELUX 5 OCEANS, run by Clipper Ventures PLC, starts from La Rochelle in France on October 17 and features five ocean sprints. After heading from La Rochelle to Cape Town, the race will then take in Wellington in New Zealand, Salvador in Brazil and Charleston in the USA before returning back across the Atlantic to France. 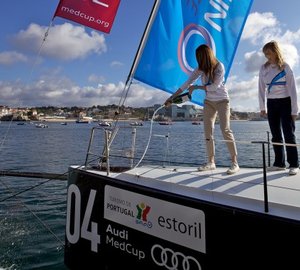 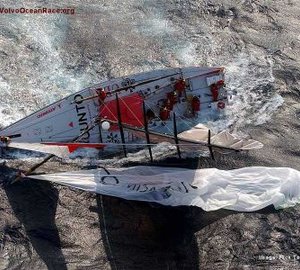 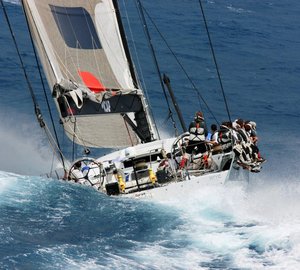 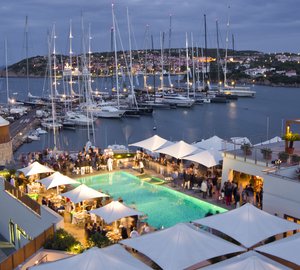