Last month saw the US shipyard, Brooklin Boat Yard receive a wonderful letter from the crew of sailing yacht Bequia. Named after ‘Bequia‘, a small island in St Vincent and the Grenadines, positioned among the Windward Islands in the popular yacht charter destination – the Caribbean, superyacht Bequia is a majestic 91-foot world-cruising yawl, built by Brooklin Boat Yard to a design by Stephens Waring in 2009. Below is the letter sent by the crew of Bequia. 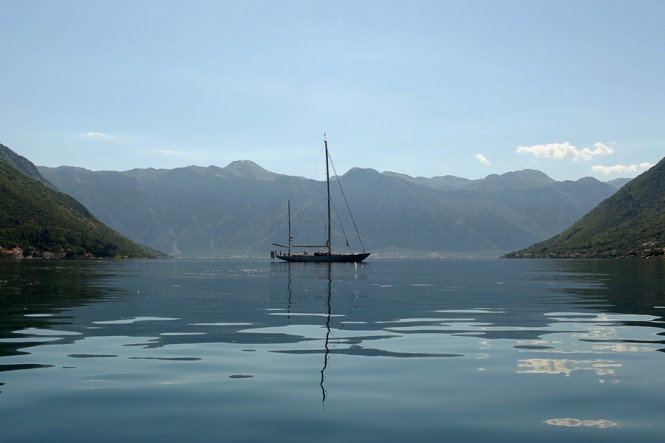 “Some seven years ago, [we] commissioned the Brooklin Boat Yard to build a 91′ yawl. In the early summer of 2009 Bequia was lowered into the waters of Center Harbor, and as a wooden boat, joined the fleet of wooden boats built under the direction of the White family. We were deeply honored.

There was something sincerely satisfying to be part of a sailing yacht that shares a connection with boats like Grace, Vortex, and the beautiful Wild Horses. So many boats of “sculptural composition and curved lines” paying homage to the artistry of boat building and the universal beauty of a sailing vessel, have called Center Harbor home. To her owners’ eyes, Bequia was a magnificent realization of a dream, and we felt deeply indebted to the craftsman that built her, and the family of boats she joined.

The boys of BBY labored to build a “safe, strong, and seaworthy boat”. A yacht that could take a family safely anywhere in the world. And a boat whose beauty and warmth — lined with cedar, ash, and teak — would provide physical comfort and visual joy to those that sailed on her.

We thank again, Brian, Eric, and the rest of the crew that built Bequia.

Steve once wrote, wishfully, that Bequia “would have her own history and place in the world.”

I hope we have made a first step in the foundation of such a history. Bequia has sailed into the bay of Lunenburg, Nova Scotia. She has traveled south to the San Blas Islands, anchoring off Achodup, perhaps the prettiest atoll in the Gulf of Mexico. She has gone north east to Sweden and cruised the archipelago of Stockholm. Bequia spent two days in the Stora Nassa Skargard, on the edge of the Baltic Sea, where father and daughter braved the cold and jumped in the sea.

And we raced Bequia against some of the finest yachts of Europe. In 2012 in England, in the Penndennis Cup, Bequia came in third in class. In the 2013, Loro Piana Super Yacht regatta, in Sardinia, Italy, Bequia let her skirt fly, and finished first in class. (With a little help from a tactician named Whidden, and a helmsman named Campbell James).

We are arriving in the next hours to anchor in Falmouth Harbor, Antigua, after an eleven day crossing of the great Atlantic Ocean, captained by Seumas Meharg. We are sailing under yankee, staysail, main, and mizzen. For her owner, the crossing was fulfilling an adventure harbored for years.

I hope, Steve, we have respected the history of your yard, and honored the work of those that built Bequia. 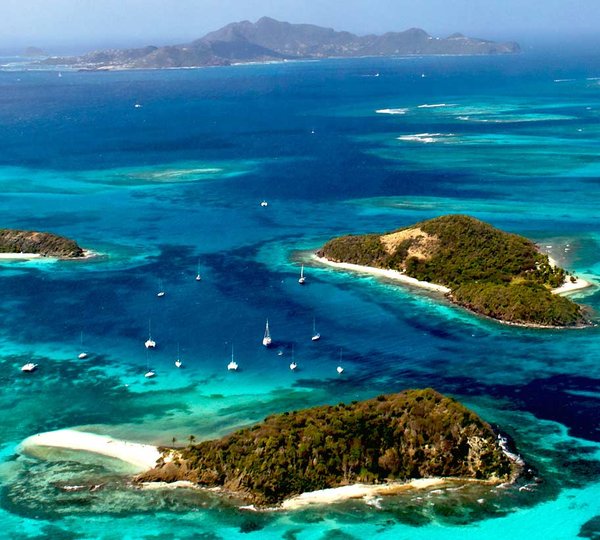 Grenada &amp; the Grenadines are idyllic ... 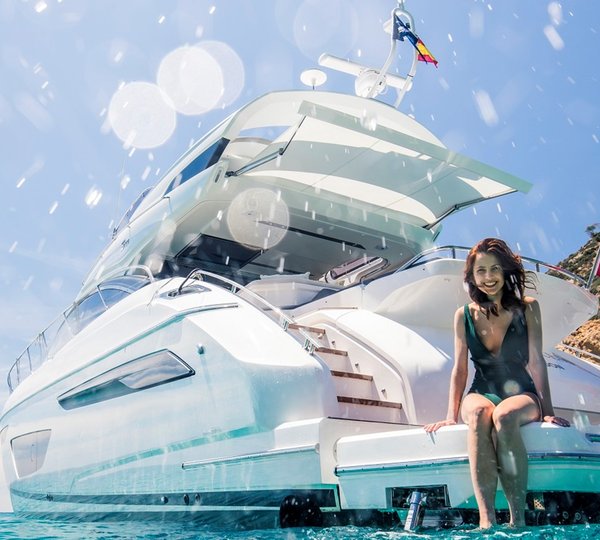 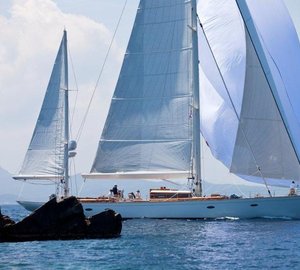 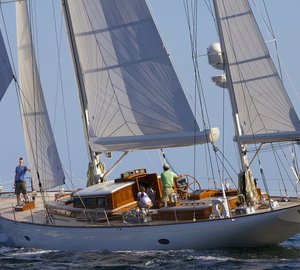 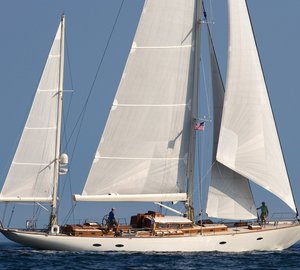 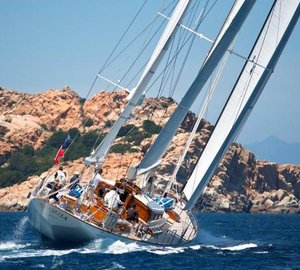