In 2008, Hurricane Ike tore through the Gulf Coast of the USA, hitting hard the ...
Browse News Section

In 2008, Hurricane Ike tore through the Gulf Coast of the USA, hitting hard the towns along Texas’ coast and leaving a number of the area’s luxury yacht marinas in disrepair. During the past several years, plenty of the marinas affected by Ike have been reconstructed. The latest to complete new construction is Pelican Rest Marina, positioned in Galveston, Texas. This beautiful superyacht marina features concrete floating docks by Bellingham Marine. 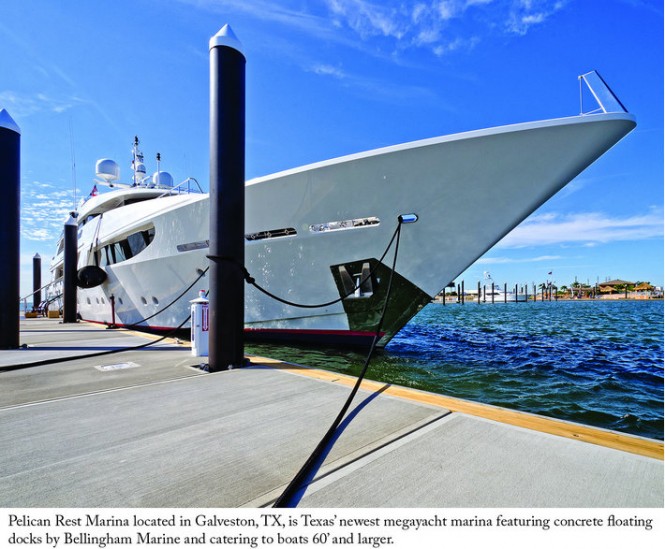 From the beginning, the vision of the owner for Pelican Rest Marina was clear; build a high-end marina catering to 60 foot and larger class sport fishing yachts as part of a mixed-use upscale complex. After Hurricane Ike the debris was cleaned up and Pelican Rest Marina began to transform the site into a tropical showpiece for the “Gateway to Galveston” for both cars arriving via the adjacent Gulf Freeway and for boaters looking for a great stop while cruising or for a permanent home for their boat.

The building of the boat slips for Pelican Rest was done over the course of three years with the first phase completed in 2011 and the second phase completed in 2013. In 2012, the owner of Pelican Rest put out to bid the second phase of their project. Bellingham Marine was awarded the contract to supply 3,327 linear feet of concrete floating docks.

Construction of the second phase was completed in 2013.

In addition to the marina, the property’s upland structures are nearing completion. A five star steak house will open its doors in November and construction of the condominiums is anticipated to be completed in 2014-2015. 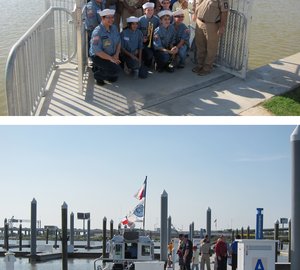 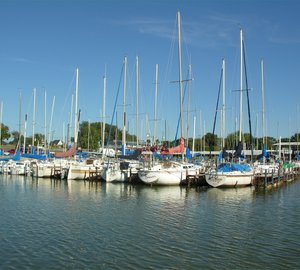 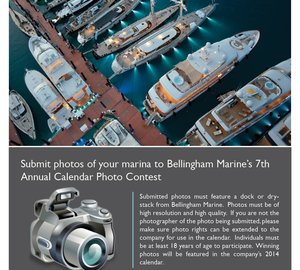 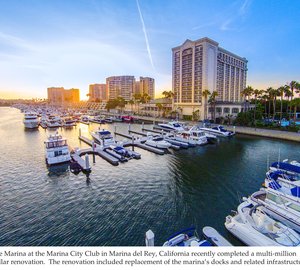