The first, and definitely not the last, Monaco Poker Run was staged by ...
Browse News Section

The first, and definitely not the last, Monaco Poker Run was staged by AkzoNobel’s Awlgrip and International Paint businesses, as well as co-sponsor National Marine, on Sunday, September 29. Despite some ferocious storms on the eve of the ride, the inaugural charity event was a huge success. 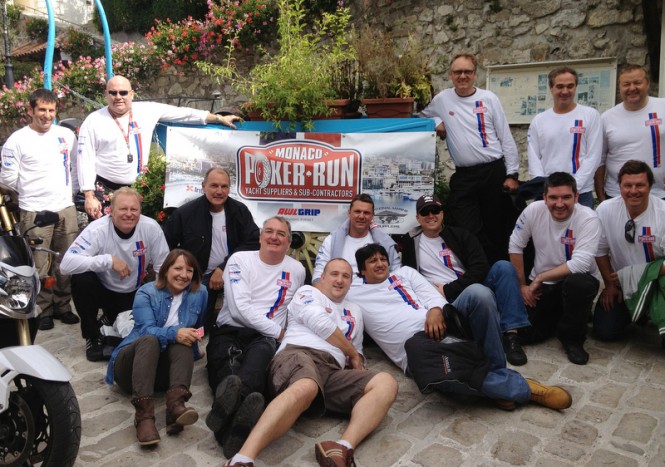 The 12 brave riders on 9 motorbikes who gambled on the unpredictable Monaco weather were rewarded with spectacular views, challenging yet fun roads and, the biggest surprise, bright sunshine as they headed into the French mountains. Taking in 4 stops and two sections of the legendary Monte Carlo Rallye, the ride was a complete success, not only for those who had the pleasure of riding but also for The Calvert Trust, the event’s nominated charity. The current sum raised, with further donations coming in daily, is €1760 and counting.

As is customary in such events the charity wasn’t the only winner. Prizes were awarded for a variety of ‘achievements’. Albert McIlroy of Optimus Navi was the overall winner with the best Poker hand whilst Stephen Hilton took best bike prize with his wonderful Ducati Monster S2RS. At the other end of the scale was International Paint’s own Ken Hickling, who won worst rental bike whilst the unfortunate, but gracious, Beninga Spederior of Wrede Consulting took home the literal wooden spoon.

The Monaco Poker Run sponsors and organisers would like to thank all those that donated to the event and especially those that were able to take part in the momentous journey. Planning for the 2014 event has started, with a new and exciting course in the pipeline. 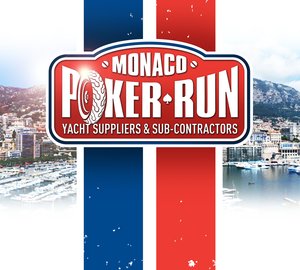 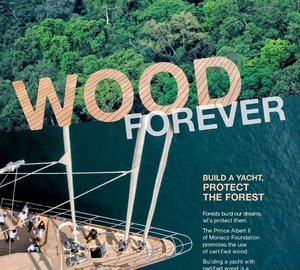 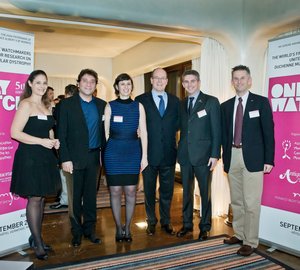 National Marine to make GO2 available to its customers