The superyacht industry in the fantastic Gibraltar yacht charter location, nestled in the Mediterranean, is expected to expand, as stated by the leading yacht agent in Gibraltar, World Marine Service (WMS). Already known for its high quality fuel at amazing prices as well as its British produce supplies, WMS unveiled that Gibraltar is working hard to become more than just a “fuel stop” for superyachts. 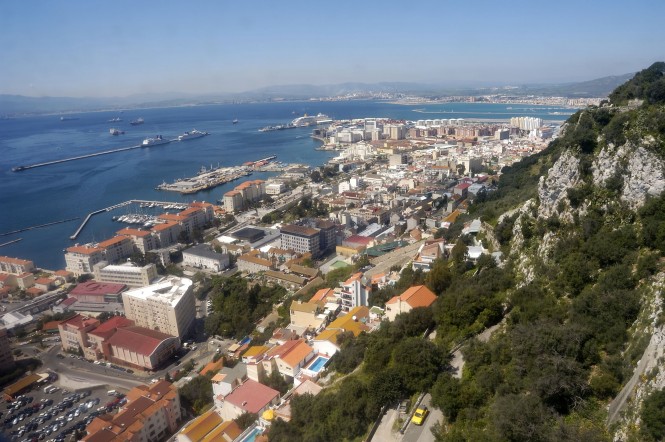 View from the Rock of Gibraltar

Yachting Pages spoke to Mark Lincoln, operations director of World Marine Service (WMS) who commented, “We have been working together with other members of local private industry, to improve the “Gibraltar product” for the yacht industry. We are very nearly at the point of formalising the “Gibraltar Yachting Advisory Board”, a body which mixes six private sector industry representatives with several members of the public sector.”

Gibraltar is a key port of call for many yachts in spring time and again in autumn, effectively having two “seasons” per year. It can already offer a range of attractions for visiting crew, owners and guests as well as quality facilities for the yachts and superyachts. 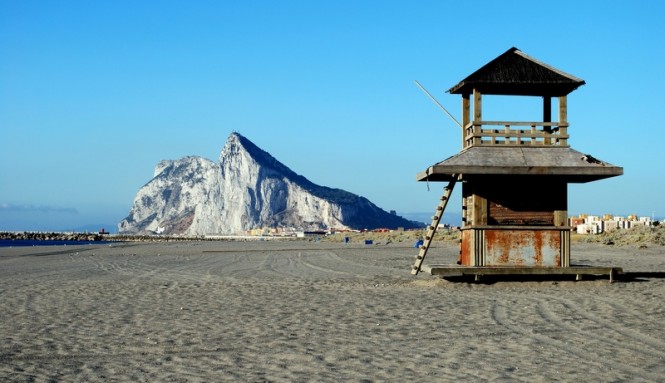 Mark continued, “Gibraltar offers a safe and secure environment for the crew to get some R&R.  There is also good access to the nightlife and golf courses of the Costa del Sol.  The atmosphere and adrenaline of Tarifa and its beaches is sought after.  Morocco is just 14km away as well as the incredible backdrop and history of the Rock of Gibraltar. 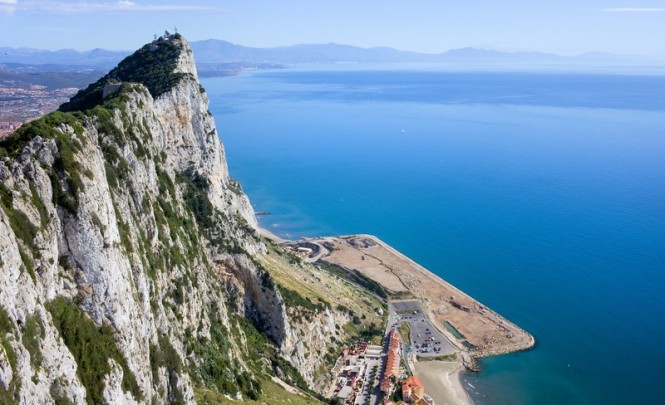 Gibraltar is also in a position to offer the services to superyachts seen in more recognised areas such as the French Riviera. Mark also stated, “As far as yacht services go, Gibraltar is in a position to offer The Gibraltar flag, company & yacht registration, insurance services, crew training, a huge technical and support service infrastructure as well as quality marina berths, though we are working on improving the amount.” 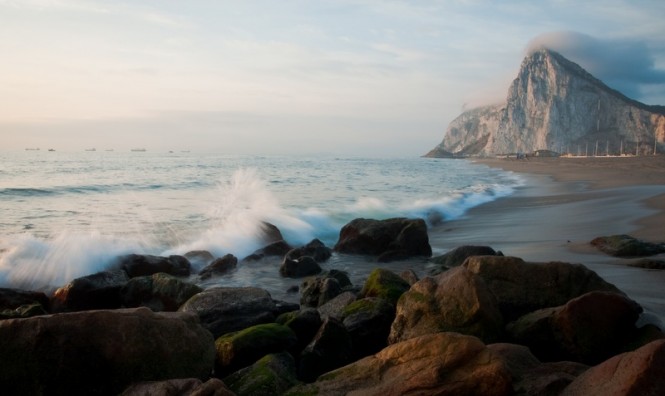 World Marine Service was only formed in 2012 and has announced that they are trebling the number of yachts that they work with each season so far. 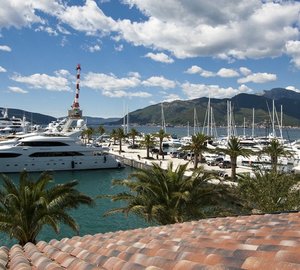 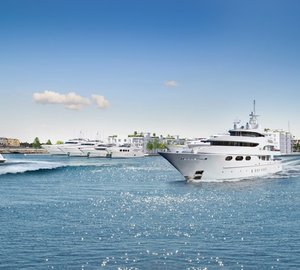 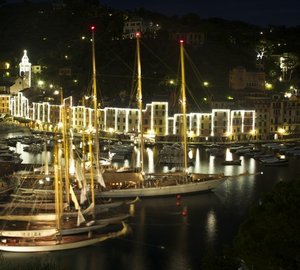 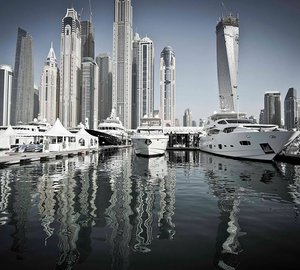