The Big Seattle Boat Show, Indoors + Afloat, is just around the corner. The ...
Browse News Section

The Big Seattle Boat Show, Indoors + Afloat, is just around the corner. The largest show on the West Coast opens on Friday, January 27th, 2012 and continues through Sunday February 5th. It’s the place to find everything for a yacht, for planning the year’s boating activities or just finding the right yacht of one´s dreams. 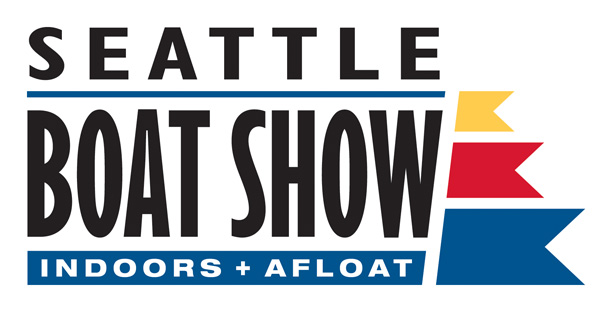 Boats and exhibits of note at CenturyLink Field include:

•    With more than 25,000 square feet of display space, Lake Union Sea Ray will have the largest space, and the largest number of boats on display, featuring 75-80 sport boats, cruisers, fishing boats and yachts, including the Northwest premiere of the all-new Sea Ray 450 Sedan Bridge with Diesel Zeus-Pod Joystick Control and the all new Boston Whaler 210 Montauk—the largest Montauk ever built.
•    Stabicraft will debut an all-new 28 foot Pilothouse great for offshore fishing.
•    Starcraft’s all-new 20 foot ‘Extreme’ is targeted for the waters of the Pacific Northwest.
•    Between Cobalt and Malibu boats, Seattle Boat Company will have more new models than they’ve ever featured before at a January show.  The six new models include the Cobalt 220, 26SD, 273, and A28 plus Malibu Response TXi and 22 MXV.
•    Ocean Alexander is now the official dealer for Tiara Yachts and will be displaying a 2012 3100 Coronet, which offers “big boat attitude and a small boat’s handiness” according to Boating Magazine.

Boats and exhibits of note at South Lake Union include:
•    Marine Servicenter will have a Jeanneau 44 Deck Salon and a Hunter e33.  Both are West Coast debuts. The Jeanneau 44DS has an all-new look & style the Hunter “extended” 33 has much more volume and light than the previous model.
•    Grand Banks will be featuring three new 2012 Grand Banks yachts: the 53 Aleutian RP, the 41 Heritage EU and the 46 Eastbay SX. The 46 Eastbay SX is a West Coast debut.
•    Signature Yachts will have the Beneteau Oceanis 41 and 45. Both are at built at Beneteau’s factory in Marion, SC and are West Coast debuts.

Seminars galore:
The seminars are always a huge attraction at the show and 2012 is no different. No other show in North America matches the Seattle seminar schedule in terms of the quality, variety and volume of seminars offered. There are more than 200 free seminars during the course of the show and advanced seminars through Boat Show University for a nominal fee. Many presenters are returning and there are 50 new seminars.

New seminars in 2012 include:
•    Express cruising to SE Alaska – 3 days 21 hours in a 7 knot boat
•    Shorter/taller, bigger/smaller?  Making the onboard spaces friendlier while cruising or living aboard
•    How to cruise to the South Pacific and back in a year with kids
•    Salmon, Desserts & Friends- Fresh, new Ideas for cooking on the boat from cookbook author and commercial fisherwoman LaDonna Gundersen
•    Mediterranean magic
•    Communication for cruisers: from the dock to the ocean
•    No more smelly hoses or pump outs; considering a composting toilet for the boat
•    Power management aboard AC & DC systems
•    Sail trim, selection, and handling for the cruising sailor
•    Marine Weather Hazards of the Pacific Northwest
•    A Boat Partnership; Would It Work For You?

Know Before You Go

Online is the place for the latest information, updates about the show and special offers:
•    The show website is being updated daily as new information becomes available about exhibitors, brands, seminars and promotions.
•    E-tickets for the show are on sale starting December 1. Those purchasing tickets online will receive $20 off at Fred Meyer, a free cup of clam chowder at FX McRory’s and a free one-year boating magazine subscription.

The show will close at 4pm on Sunday, February 5th. 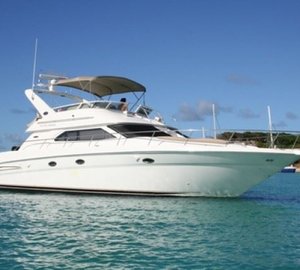 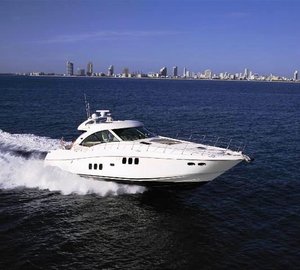 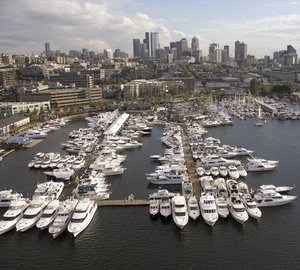 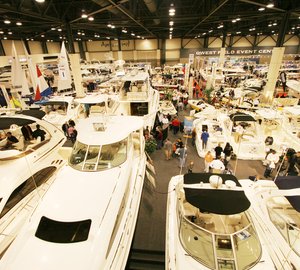 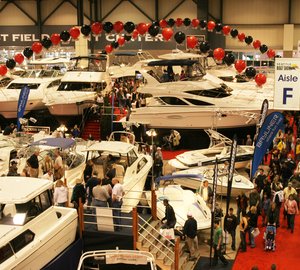