MCM is thrilled to announce that two of its 2013 launches, motor yacht CaryAli ...
Browse News Section

MCM is thrilled to announce that two of its 2013 launches, motor yacht CaryAli and sailing yacht Inukshuk, have received three best in class ShowBoats Design Awards 2014. The company acted as owner’s construction manager for these superb vessels. 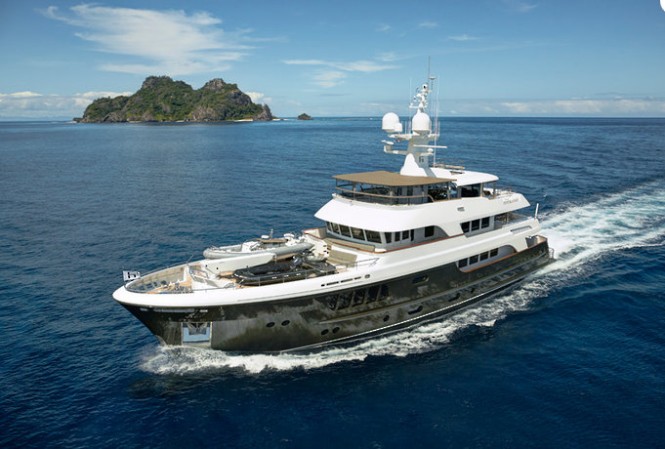 Superyacht Inukshuk, designed by Frers with interior by Adam Lay Studio, won both the “Interior Design Award – Sailing Yachts” and the “Exterior Design & Styling Award – Sailing Yachts”. Peter Wilson, who attended the awards, said “Inukshuk received hearty applause and was the talk of the room. Adam Lay said he was enormously proud of the recognition. The Frers father and son were present to collect the exterior award”. MCM’s Nigel Ingram acted for the owner. 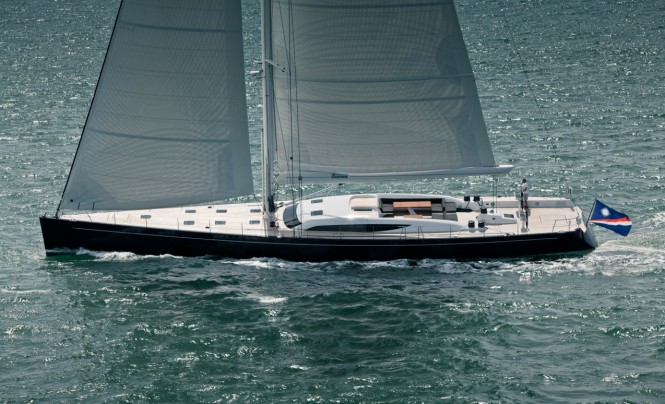 The ShowBoats Design Awards was specifically devised to judge and recognise the designers responsible for the individual elements of a superyacht. Aspects of the most impressive yachts launched in the preceding calendar year are scrutinised and judged by a panel of design experts.

Now in its fifth year, the ShowBoats Design Awards’ golden Neptunes have already become a symbol of pride and distinction for the industry’s design professionals. 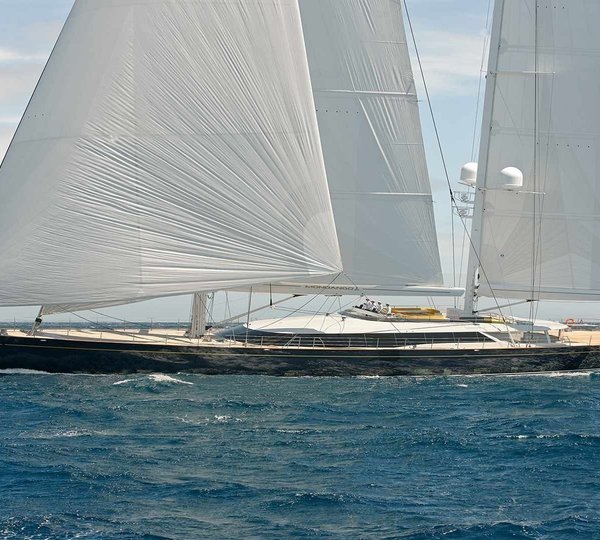 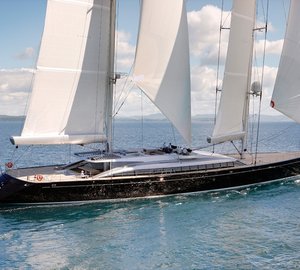 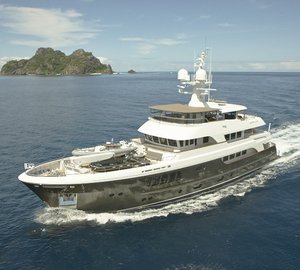 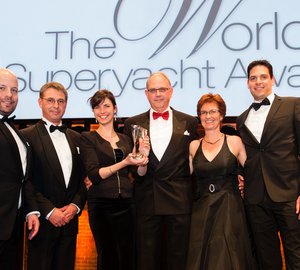