Sailing yacht Endeavour, the magnificent replica of Captain James Cook’s ship, HMB Endeavour, was escorted out of Sydney Harbour by a fleet of Olympic class Laser yachts to mark the vessel’s flagship role in Fremantle during the Perth 2011 ISAF Sailing World Championships in December.

Fremantle will be one of 18 ports that the Endeavour yacht will visit as part of a first ever circumnavigation of Australia, heading north from Sydney.  Other ports of call in Western Australia include Broome, Exmouth, Geraldton, Bunbury and Albany.

In each port before her arrival in Fremantle, Yacht Endeavour will help promote the Perth 2011 ISAF Sailing World Championships and the Olympic sport of sailing.   Ten Olympic class world titles are being contested in Perth in December and the world championships will also decide 75 per cent of national qualifications to compete in the London 2012 Olympic Games.

Endeavour’s visit will add grandeur to the Sailing World Championships, with the wooden replica providing a dramatic contrast to the modern fibreglass and carbon fibre Olympic class boats. During the Fremantle visit, Perth 2011 is organising  day sails, corporate dinners and cocktail parties which will give guests the chance to learn about day-to-day life on an 18th century vessel.

Having overseen the building of Endeavour and her first circumnavigation of the globe, John Longley, Event Director for Perth 2011, is delighted that the people of Western Australia will have an opportunity to once again connect with Endeavour.

“It’s over ten years since the ship was last seen in the waters off Fremantle, so this visit will be the first time that many people see this magnificent sailing ship,”  John Longley said. “Guests to the ship during the Sailing World Championships will feel they are in a ‘virtual museum’, as the ship is built to the exact specifications of Captain James Cook’s original, which sailed on Australian waters 230 years ago.”

From December 2 – 18, Perth 2011 will make the ship available for three spectacular charter packages…

Each package provides a unique corporate hospitality experience over the 2011 Christmas period. 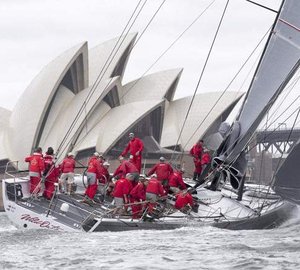 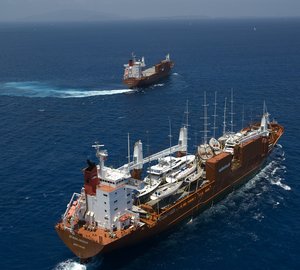 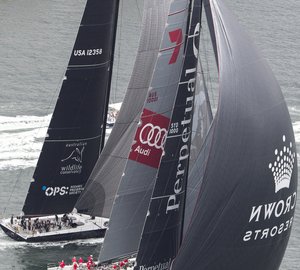 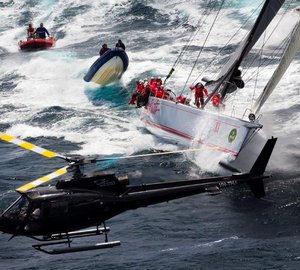