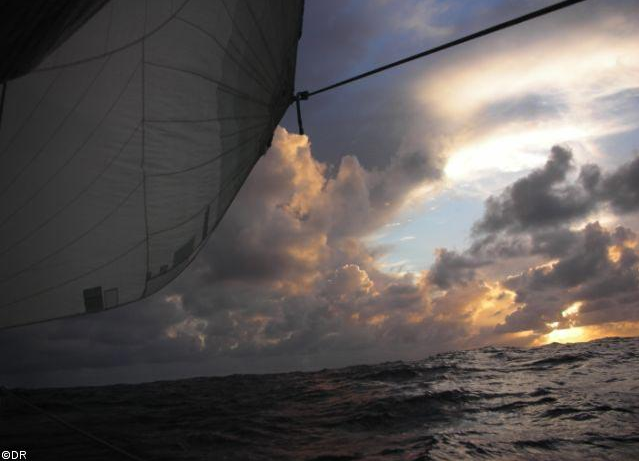 0: the number of skippers who will celebrate their birthday during the race. However, it is worth noting that Race Director Jean Maurel, will celebrate his 50th birthday on the arrival of the frontrunners in Guadeloupe, on 10th November.

1: the number of Olympic medallists registered in this 2010 edition. Indeed Damien Seguin (Class40 Des pieds et des mains) won silver at the Paralympic Games in Beijing in 2008 aboard a 2.4.

1: solely Tanguy De Lamotte, skipper of the Class40 Novedia Initiatives will be celebrated during the race as Saint Tanguy falls on 19th November in France.

2 x 2: the number of members of the same family competing in the Route du Rhum – La Banque Postale. Hervé and Joris de Carlan, father and son. Franck-Yves and Servane Escoffier, uncle and niece.

3: the 60’ IMOCA monohulls launched this year, which will be taking the start. They comprise three VPLP/Verdier designs: PRB skippered by Vincent Riou (March), Virbac Paprec 3 helmed by Jean-Pierre Dick (May) and Foncia skippered by Michel Desjoyeaux (September). 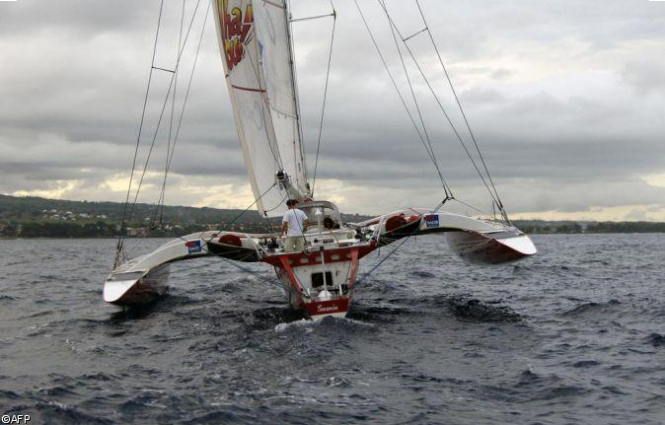 3: the number of women competing in the race. Servane Escoffier (Saint-Malo 2015 in the Ultimate class), Christine Monlouis (Un monde bleu tout en vert in the Rhum Class) and Anne Caseneuve (Naviguez Anne Caseneuve in the Multi50).

3: the number of inhabitants of Saint Malo who will set sail for Pointe-à-Pitre. (Servane Escoffier in the Ultimate class, Franck-Yves Escoffier in Multi50 and Julien Mabit in the Rhum class).

5: the former winners of the Route du Rhum – La Banque Postale competing again this year (Roland Jourdain, Thomas Coville in 1998, Lionel Lemonchois in 2006, Franck-Yves Escoffier in 2006 and 2002 and Michel Desjoyeaux in 2002 ).

5: the record number of participations in the Route du Rhum held by Francis Joyon (IDEC). 5: the number of inhabitants from Guadeloupe at the start of this 9th edition (In Class 40, Willy Bissainte, Jimmy Dreux and Philippe Fiston. In the Rhum class, Luc Coquelin and Christine Monlouis. Of note is the fact that the latter is the first woman from the region to compete in the Route du Rhum – La Banque Postale).

5.25: the number of metres by which Gitana 11, the winning trimaran from the last edition with Lionel Lemonchois, has been extended.

7: the number of days required by Gitana 11, which was driven at a hellish pace by Lionel Lemonchois four years ago, to devour the Atlantic in one (7 days 17 hours 19′ 6”). This is the time needed to be improved on to be the fastest across the course.

12: the size in metres of the smallest boat of the fleet. Her name is Acapella, Charlie Capelle’s trimaran and a sistership to the winning boat in 1978. She will take the start of the Rhum this year for the fourth time, a great feat considering she capsized off Spain in 2006.

22: the age of the youngest skipper of the event, Joris de Carlan. From nearby Saint Brieuc the youngster will set off on 31st October aboard the oldest boat of the fleet, Generik – Exp’hair, a 12.6 m boat built by his father and uncle in 1972 and launched in 1976.

22.50: the size of Groupama 3’s beam. As such Franck Cammas’ maxi-trimaran won’t be able to go through the locks of the port of Saint Malo. Instead she will be moored alongside the quay at the port station.

32: the size, in metres, of the largest boats of the fleet, the trimaran Sodebo skippered by Thomas Coville and Oman Air Majan skippered by Sidney Gavignet.

35: the number of amateurs competing in this Route du Rhum – La Banque Postale 2010. That amounts to 42% of the total number of participants

60: the age of the oldest racer of the fleet, Gilbert Chollet. This Breton business manager, who has just recently retired, will be taking part in his first Route du Rhum – La Banque Postale in the Class40, Chimirec EVTV.

86: the number of skippers registered in this 9th edition. A record!

163: the size, in centimetres, of the smallest sailor in this 9th edition, Servane Escoffier.

3,543: the number of miles the 86 sailors will have to cover to get from Saint Malo to Pointe-à-Pitre. 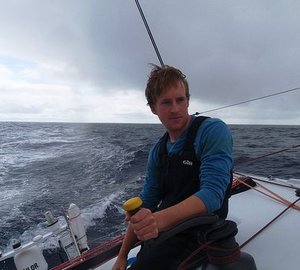 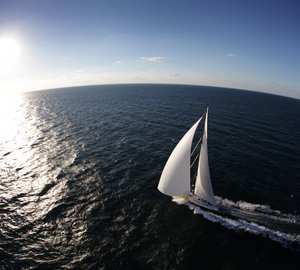 Velux 5 Oceans: Cape Town to Wellington victory up for grabs 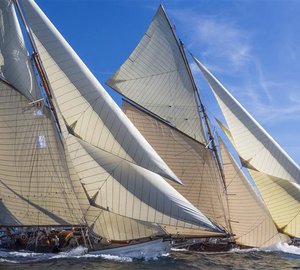