After the world preview of the new Riva 90′ at the Fort Lauderdale ...
Browse News Section

After the world preview of the new Riva 90′ at the Fort Lauderdale International Boat Show, Riva Yachts has revealed more details regarding its new superyacht, which is to join its new generation of flybridge motor yachts alongside the 100′ Corsaro and the 110′ Dolcevita.

Officina Italiana Design collaborated with the shipyard on the project along with Ferretti Group‘s Product Strategy Committee and Ferretti Group’s Engineering Department. The exterior profile has received particular attention, focusing on a sleek appearance with strong horizontal lines.

The design incorporates a concealed stairway that same a that installed on the 56’ Rivale. The garage can store a Williams 395 tender, plus a personal watercraft.

Three different options are available for the engine configuration:

The Riva 90 will be equipped with zero-speed stabilisers and underway stabilisers as standard, and at the owner’s request can be upgraded to include Seakeeper gyro stabilisers. 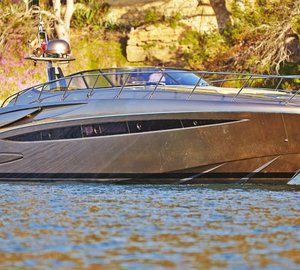 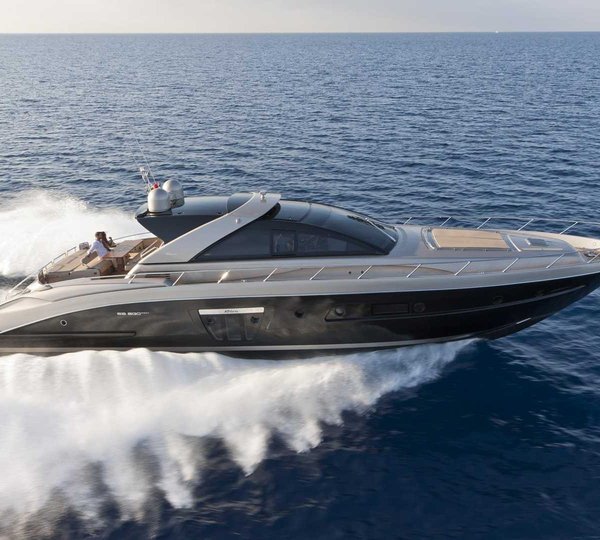 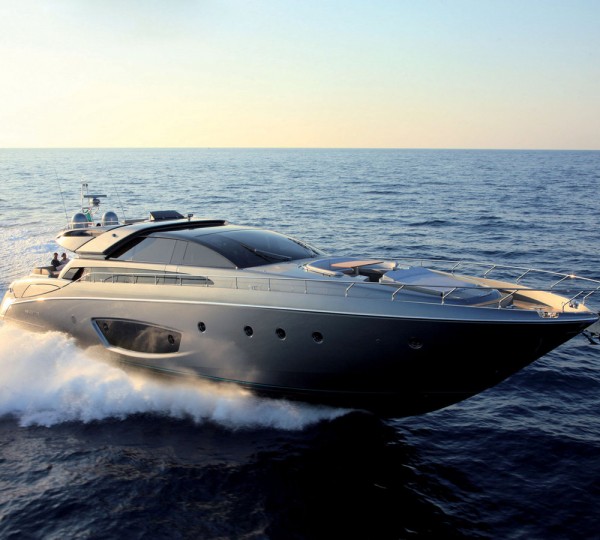 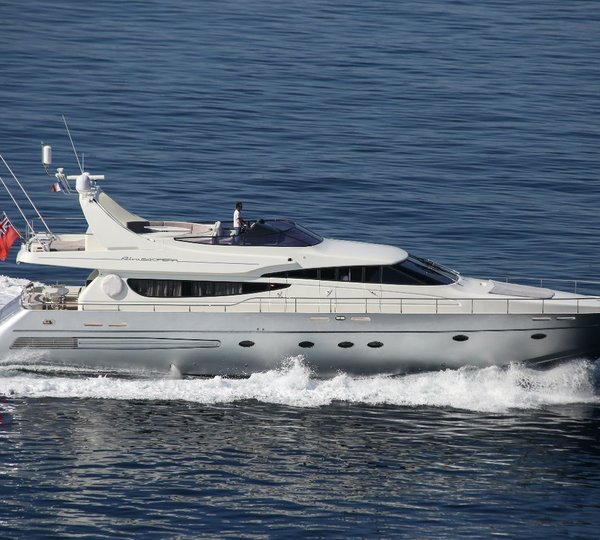 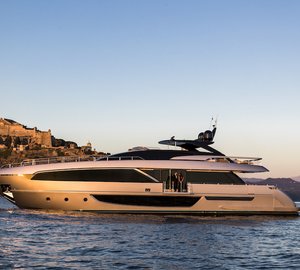 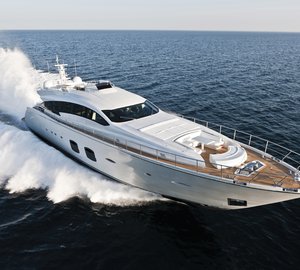 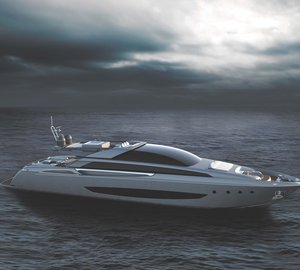 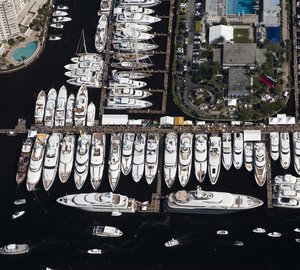