Since opening registration at the beginning of this month, fourteen yachts have ...
Browse News Section

Since opening registration at the beginning of this month, fourteen yachts have already signed up to participate in the Superyacht Cup Palma, including returning participants as well as new visitors. The last edition, hosted by the popular Mallorca yacht charter destination, was attended by 26 entries, the largest superyacht racing fleet in the Mediterranean during 2015. The regatta will take place from June 17-20 in the same central Palma location at Muelle Viejo, with race management once again provided by Real Club Nautico de Palma (RCNP). 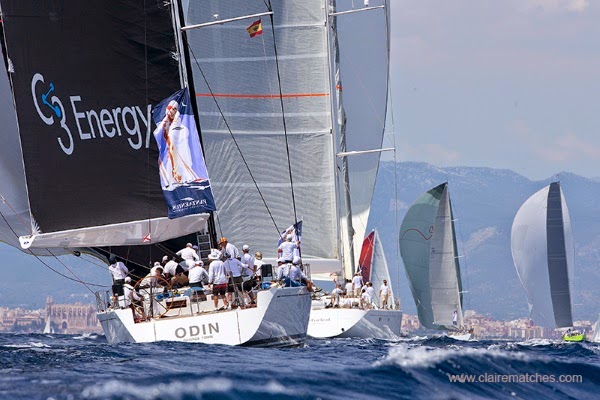 This year will see the introduction of a new rating system, the Offshore Racing Council Superyacht Rule (ORCsy), which is also being used at the Loro Piana Caribbean Superyacht Regatta and the St Barth’s Bucket this March. Handicapping widely disparate yachts including schooners, sloops, ketches, and yachts from 24m to over 80m, with displacement ranging from 50 to 600 tons, is a hugely complex task and has created the biggest challenge for this kind of yacht racing.

“The Superyacht Cup Palma is a great fun yet competitive regatta, it is really important to keep the fun element, everyone wants to have a good time out on the race course but we see more and more that our participants want to understand how the rating system works and that they have a fair chance to win when they sail a great race,” commented Event Director Kate Branagh.

Since 1969, ORC has provided the most scientific and transparent VPP-based rating system in the world with their rating products and services being used in 35 countries around the globe. ORC is fully committed to transparency and implementing and administering the ORSsy Rule in the same professional manner. The move to a new rating system has been strongly supported by key players in the superyacht industry as the numbers of yachts competing in these events has grown significantly over the past few years.

Preferred Hotel Partner, the St Regis Mardavall Mallorca Resort, have confirmed their on-going partnership with the Superyacht Cup and will once again host the Owner’s Dinner on the Friday night and in addition they will sponsor the final race on Saturday June 20th. Long-term sponsor Pantaenius will celebrate a race day on Thursday June 18th and present the trophies for the class winners on their race day. 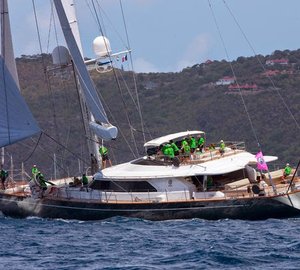 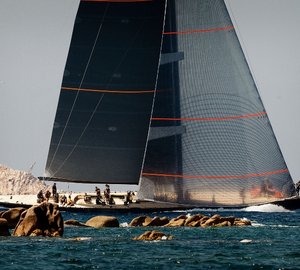 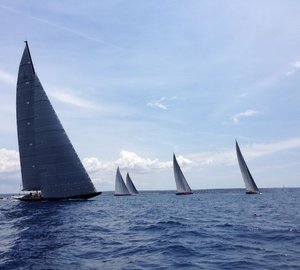 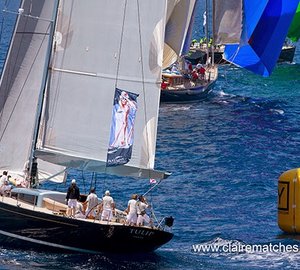