PROJECT COSMOS: more details on the fastest 80-metre superyacht in the world

PROJECT COSMOS: more details on the fastest 80-metre superyacht in the world

The world’s largest and fastest all-aluminium luxury yacht, PROJECT COSMOS (YN 19480), has been in production at Heesen for the past year and the Dutch shipyard has unveiled more details at a London press conference of her onboard amenities and styling as she takes form. Not only will M/Y COSMOS be the World’s largest all-aluminium superyacht but she will also be the fastest. 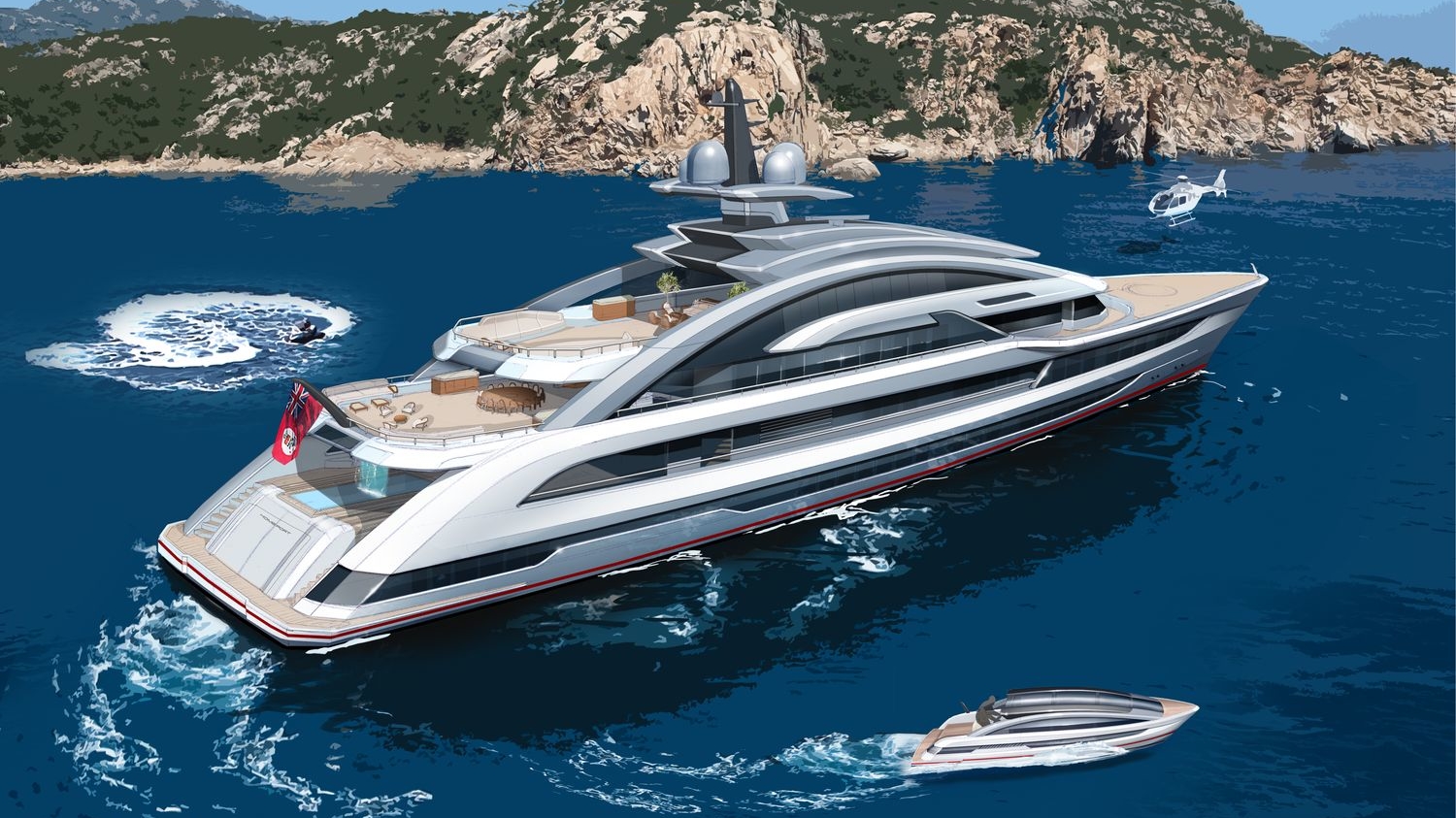 Capable of a top speed nearing 30 knots and a cruising speed over 20 knots, making her twice as fast as the majority of yachts in her size category. This is achieved using four MTU engines totalling 19,000 HP instead of the standard configuration of two that are fitted into most Heesen vessels. M/Y GALACTICA SUPERNOVA from 2016 is an exception to this rule as she was installed with a third engine to boost propulsion and give a maximum speed of 30 knots and a cruising speed of 25 knots.

At 80m/265ft, luxury yacht PROJECT COSMOS will certainly stand out for her size alone, however her exterior styling from Winch Design has sweeping curves in the superstructure from the bow to the stern, and each is separated by a colour scheme of black, white and silvery grey. There is an effortless flow between these outdoor social areas and the warm, inviting interiors by Sinot Exclusive Yacht Design, where the modern interiors have an art noveau element in the bold and sophisticated lines and crisp, clean patterns found within. 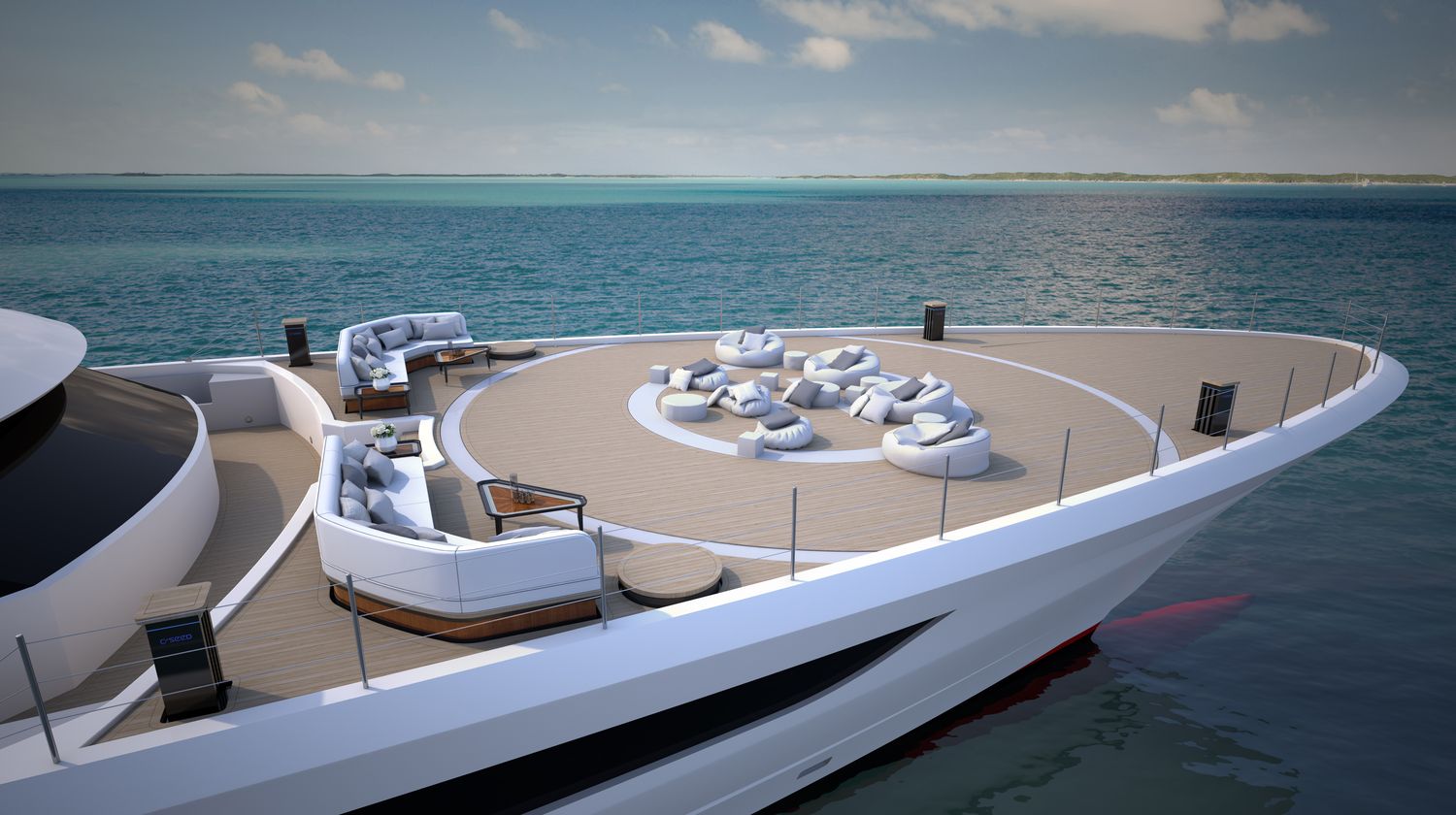 The outdoor areas come with a helipad and alfresco cinema on the foredeck, a pool with a waterfall feature on the main deck aft, and a beach club which joins with the swim platform to create a spacious sunbathing and lounging area next to the water as drinks are served from the bar. Guests will never want for seating across the decks and this would make her ideal for hosting dockside parties during events such as the Cannes Film Festival.

Within, wenge and black onyx are the materials of choice in creating warm and refined living areas, and a burst of gold in the artwork or sculptures creates a focal point in each room.

“[The owner] did not want anything too shiny,” a representative from Sinot Exclusive yacht Design explained. “He wanted something very neutral but with some burst of colours as well as beautiful textures.”

The beach club is a particularly desirable environment as it is illuminated from above by sunlight through the glass-bottomed swimming pool and has two sea terraces. The tender garage has been moved under the foredeck helipad, where a custom-designed limousine tender is launched through side hatches. 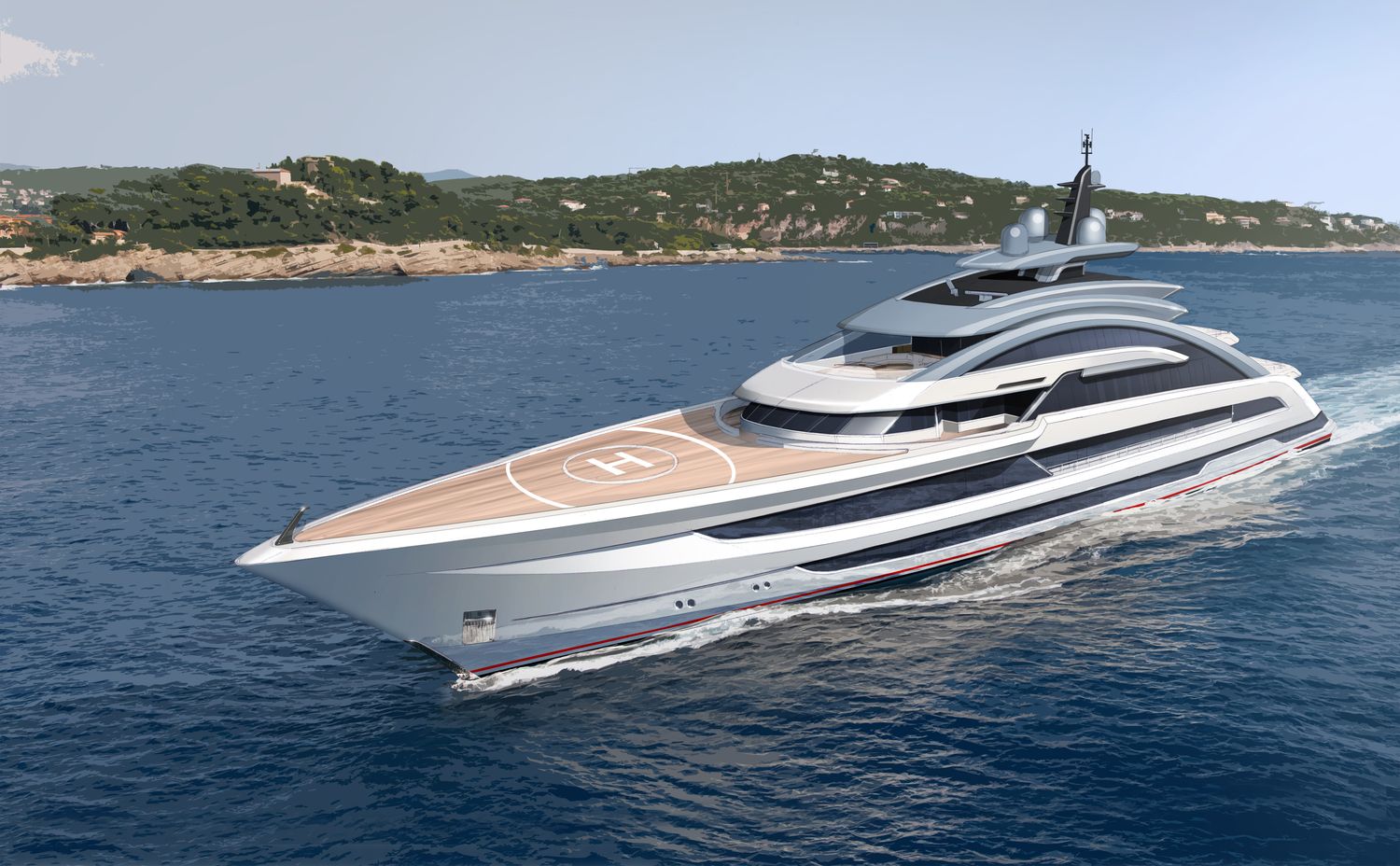 The main salon features a fireplace with a widescreen TV above for cosy evening gatherings, and crystal panels in the ceiling and along the walls enhance the ambience after sundown. Guests have a spacious marble steam room to unwind in after a session in the gym, and the accommodation continues the same sophisticated colour scheme with sumptuous beds to sleep up to 12 guests over six en-suite cabins. Connecting all of these spaces is a central staircase that according to the design team, is inspired by the petals on a flower.

Behind the glamour is a significant amount of engineering, some of which is being undertaken by Heesen for the first time: The engineering team came up with a patented ‘backbone technology’ which works similar to an I-girder, providing all the structural support necessary without increasing the overall weight. Performance is therefore optimised, allowing PROJECT COSMOS to achieve impressive speeds.

Heesen stated at the beginning of 2019 that luxury yacht COSMOS was on schedule for delivery in April 2022 and production is continuing as planned for this date. 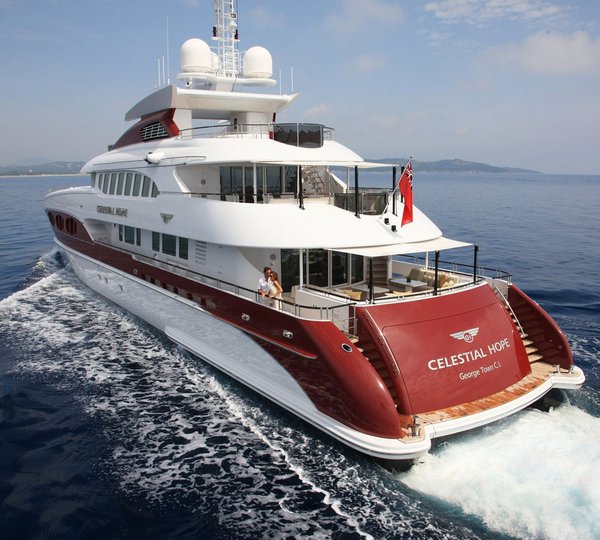 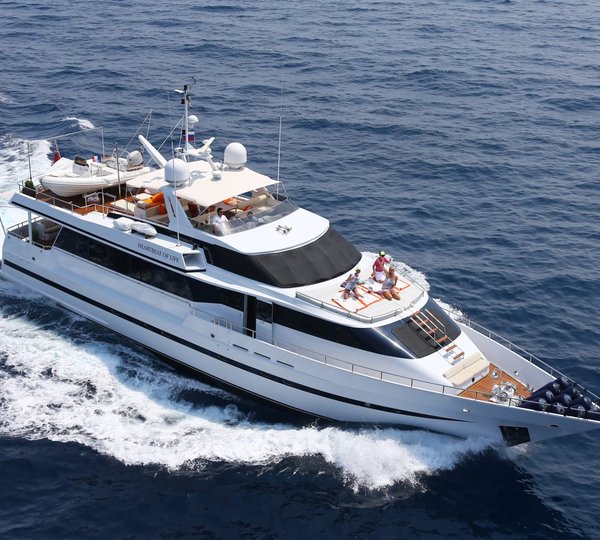 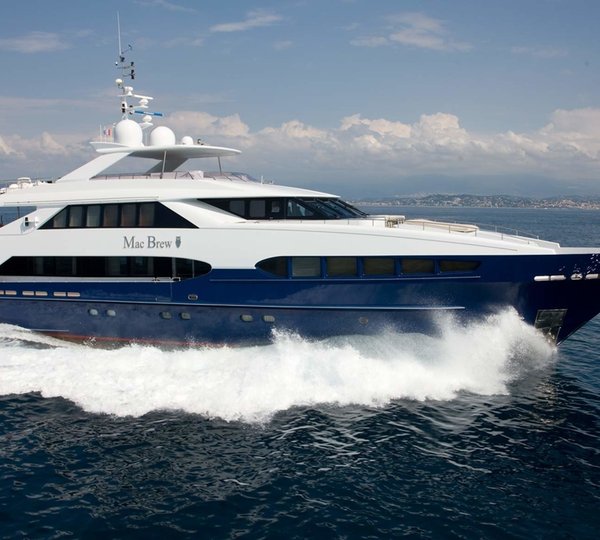 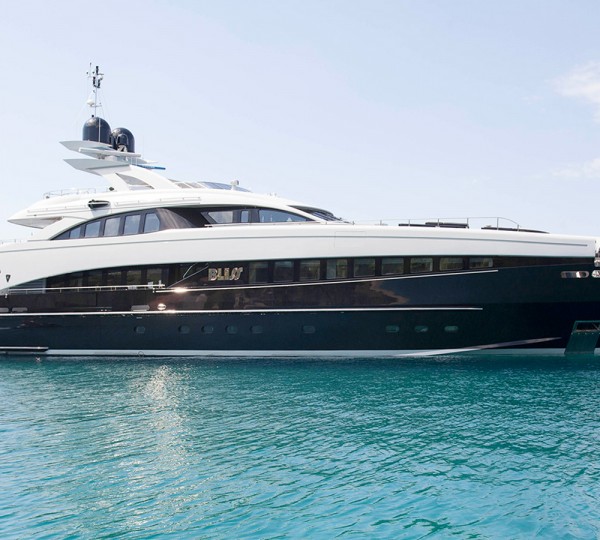 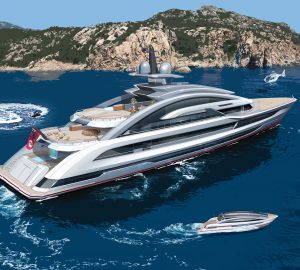 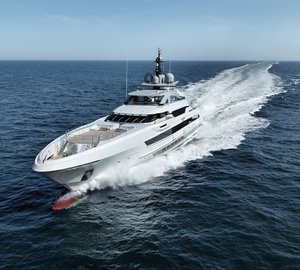 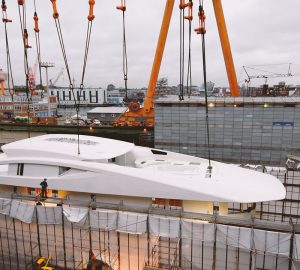 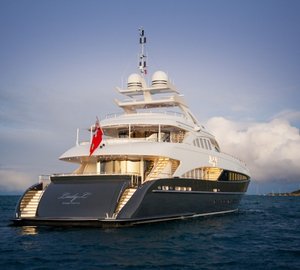