A wide variety of popular personalities will be present at the ExCeL London ...
Browse News Section

A wide variety of popular personalities will be present at the ExCeL London this month to celebrate the return of the Tullett Prebon London Boat Show, which will be held from 6 – 15 January 2012. 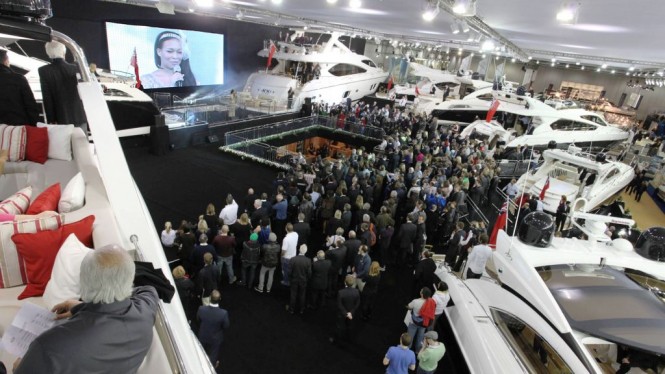 Show organisers are pleased to welcome the leading model, actress and heiress Tamara Ecclestone, who has just been confirmed as the event’s official Show opener on Friday, 6 January.

The glamorous socialite will be joined by a strong list of famous faces confirmed to attend this years’ Show – and an even wider list of names whose attendance is also rumoured to be expected.

In 2012 London will become the unofficial ‘City of Sport’ and in apt recognition of what lies ahead, January will see the arrival of many British sporting heroes, including Team GB kayakers Huw Swetnam and Lizzie Neave and sailors Ben Ainslie, Iain Percy & Andrew Simpson who will be present at the Show to meet and greet visitors, in addition to providing expert advice from Clarks’ Knowledge Box.

Her Royal Highness ‘The Princess Royal’ – a firm supporter of the Show year-on-year – has confirmed that she will be attending the Show on Wednesday, 11 January to present the RYA Yachtmaster of the Year Award and be given her annual tour of the Show.

Friday, 6 January
•    Model Tamara Ecclestone will declare the Show officially open from the South Hall
•    Two times British Freestyle Jet Ski Champion Jack Moule will be performing exciting displays outside on the dock and will be available for interviews throughout the day
•    Olympians Iain Percy and Andrew Simpson will be speaking in the Clarks’ Knowledge Box at 2.10pm

Saturday, 7 January
•    Two times British National Freestyle Jet Ski Champion Jack Moule will be back performing exciting displays outside on the dock and will again be available for interviews throughout the day

Sunday, 8 January
•    Team GBR Women’s K1 Slalom Kayaker Lizzie Neave will be at the Going for Gold stand from 1 – 5pm taking part in sprint challenges and speaking to the public
•    Two times British National Freestyle Jet Ski Champion Jack Moule will be back for his final day performing exciting displays outside on the dock and will again be available for interviews throughout the day

Wednesday, 11 January
•    Her Royal Highness ‘The Princess Royal’ will be making her annual visit to the Tullett Prebon London Boat Show and will present the Yachtmaster of the Year Award at the RYA stand before touring the Show

Thursday, 12 January
•    Triple gold medallist and Olympian Ben Ainslie will be joining in a dinghy session with visiting school children at the Watersports Action Pool from 10-10.30am. Visitors will also be able to see Ben’s boat in the Boulevard  throughout the Show

Saturday, 14 January
•    Team GBR’s K1 5000m Women’s sprinter Lani Belcher and her team mate the women’s K4 5000m sprinter Abigail Edmonds will both be situated at the Going for Gold stand from 11 – 3pm and 12 – 2pm, respectively, taking part in sprint challenges and speaking to the public

Sunday, 15 January
•    Team GBR Men’s K1 Slalom Kayaker Huw Swetnam will be situated at the Going for Gold stand from 12 – 2pm taking part in sprint challenges and speaking to the public

Additional Personalities at the Show
Clarks’ Knowledge Box will see numerous famous faces take to the stand throughout the 10 day Show, including Michelin starred chef Adam Gray, one of the UK’s leading powerboat racers, Shelley Jory-Leigh, Olympic silver medalist Mark Covell and Mike Golding OBE, who has sailed over 250,000 miles in his lifetime and competed in many of the world’s toughest yacht racing events. They will be joined by coaching legend Jim Saltonstall MBE and European Powerboat Champion, fitness competitor, stunt woman and TV presenter, Sarah Donohue.

Several watersports champions will also be at the Show, some of whom will be heading onto the Watersports Action Pool to showcase their skills. Wakeboarding stars include four times European Boat Champion, Dan Nott, three times British National Champion, CK Koester, and (on late night Thursday), current World Champion, Nick Davies, and British Ladies’ Champion, Steph Caller. All of these will take to the water for a series of impressive displays – a ‘must-see’ for any thrill seeker or wakeboarding fan! 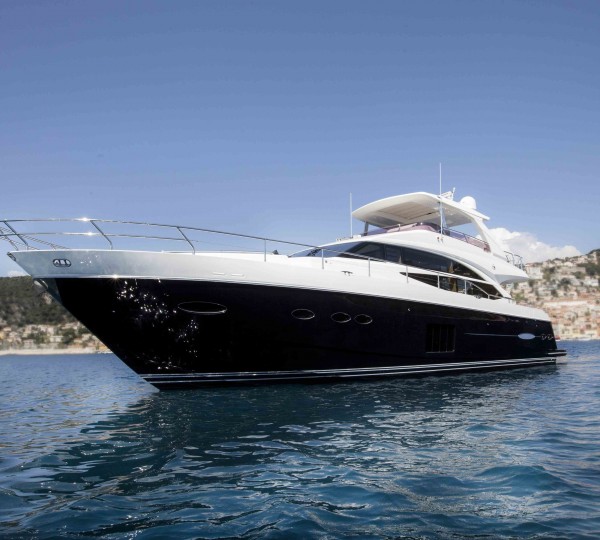 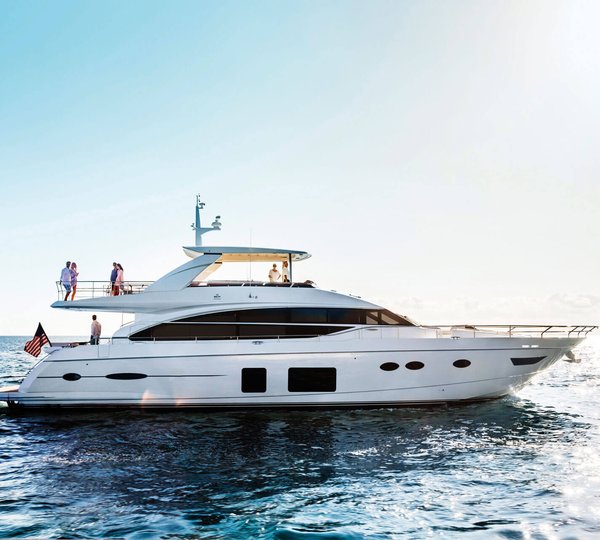 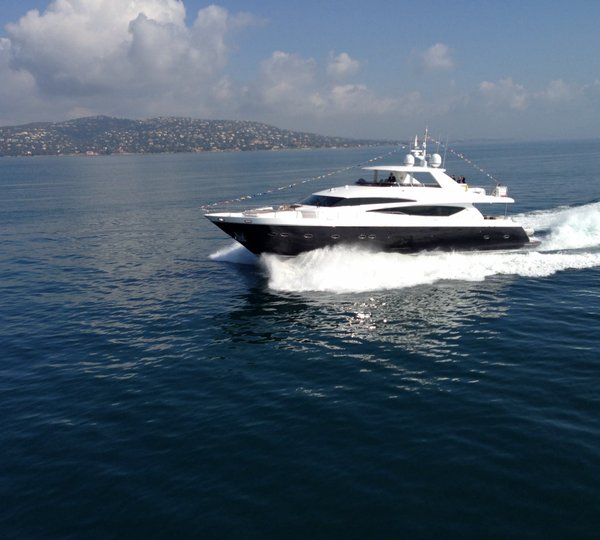 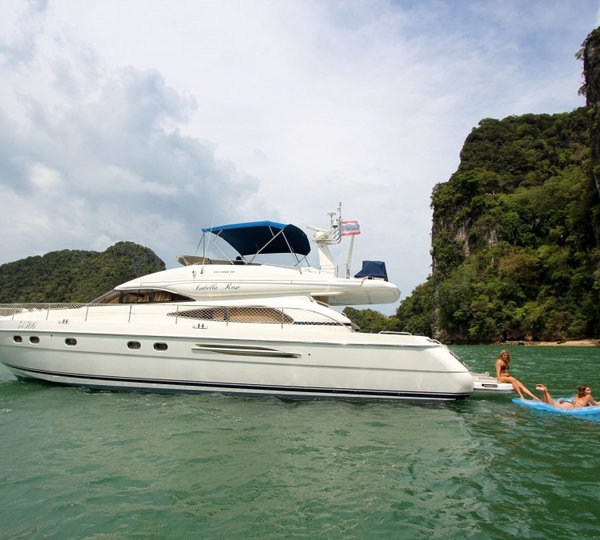 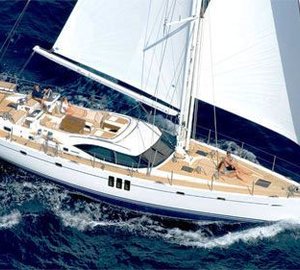 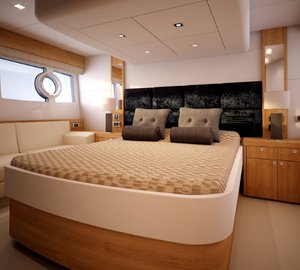 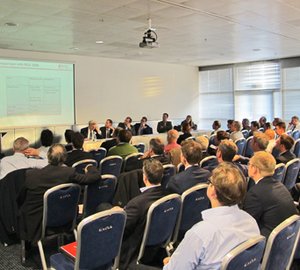