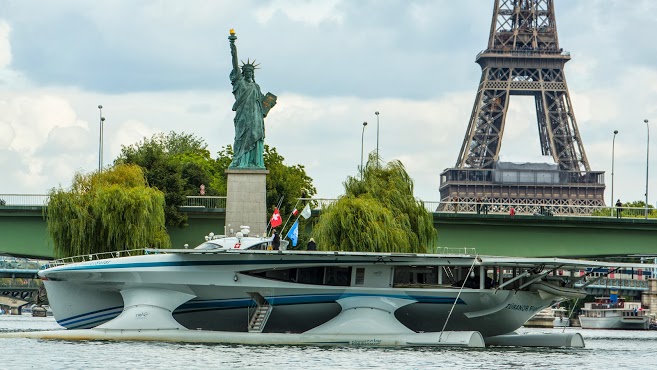 Consecrated to sailing, this unique place of cultural, scientific, and technical discovery is partnering with PlanetSolar by hosting the solar catamaran from September 2013 to March 2014.

Thanks to this partnership, the public will be able to discover the MS Tûranor PlanetSolar and learn about the scientific aspects of the climate research carried out during the summer 2013 “PlanetSolar DeepWater” expedition.

An official opening day will inaugurate the exhibition, and children’s educational events will be held at the Cité de la Voile as early as November.

This well-deserved wintering period will allow the shore team, in collaboration with the University of Geneva, to prepare for the 2014 campaign, which promises to be enthralling! 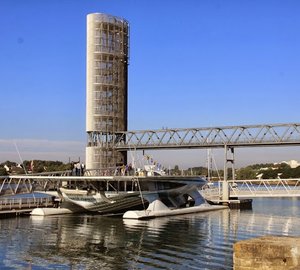 PlanetSolar open to the public at the Cité de la Voile Eric Tabarly in Lorient, France 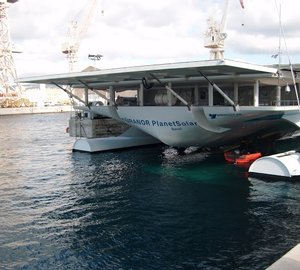 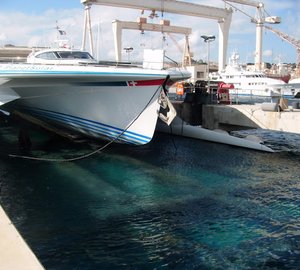 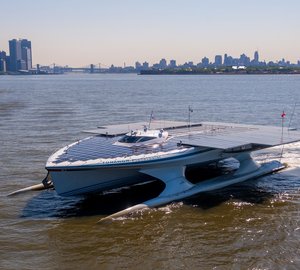