The Perini Navi Group, world-renowned company specializing in the design and building of large motor and sailing yachts, will attend the Singapore Yacht Show for the first time, with their 50m super yacht Exuma on display. Exuma yacht represents the first Picchiotti motor yacht from the Vitruvius® series. The Yacht Show, this year in its fourth edition, will take place at the ONE 15 Marina Club, Sentosa Cove, Singapore, running from April 10th to 13th. 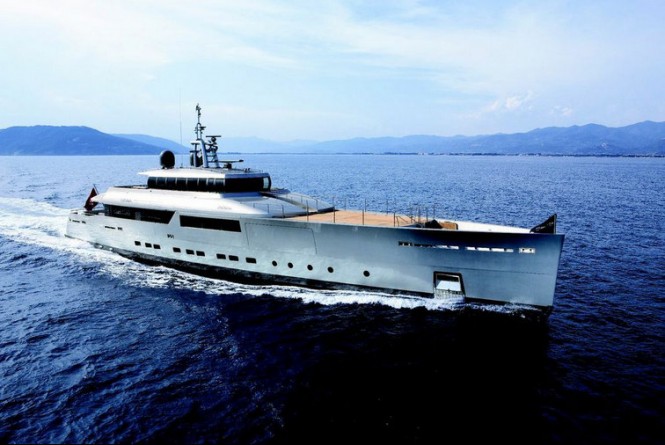 Luxury yacht Exuma, the first Picchiotti motor yacht in the Vitruvius® series, created through a collaboration between the Perini Navi Group, Vitruvius Ltd and French naval architect Philippe Briand, has been designed for maximum efficiency and for navigating in total autonomy. Her sleek aluminium hull follows BOS® Hull (Briand Optimized Stretched Hull) guidelines that make for a GT of 497 tons and a full load displacement of 400 tons. Her draft is just 2.3m so that she can enter shallow waters and her autonomy is 6.500 nm at12 knots. 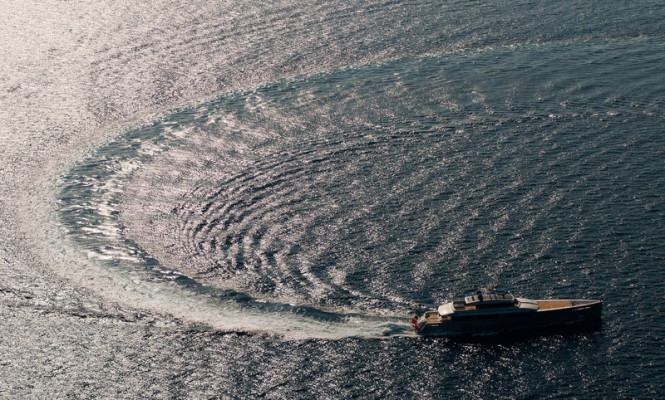 Since her delivery in 2010, Exuma superyacht has embarked on a round the world tour leaving her Mediterranean home port, crossing the Atlantic and touring the Caribbean and from there off to the Pacific Ocean where to date she has navigated for approximately 44.444 nautical miles. 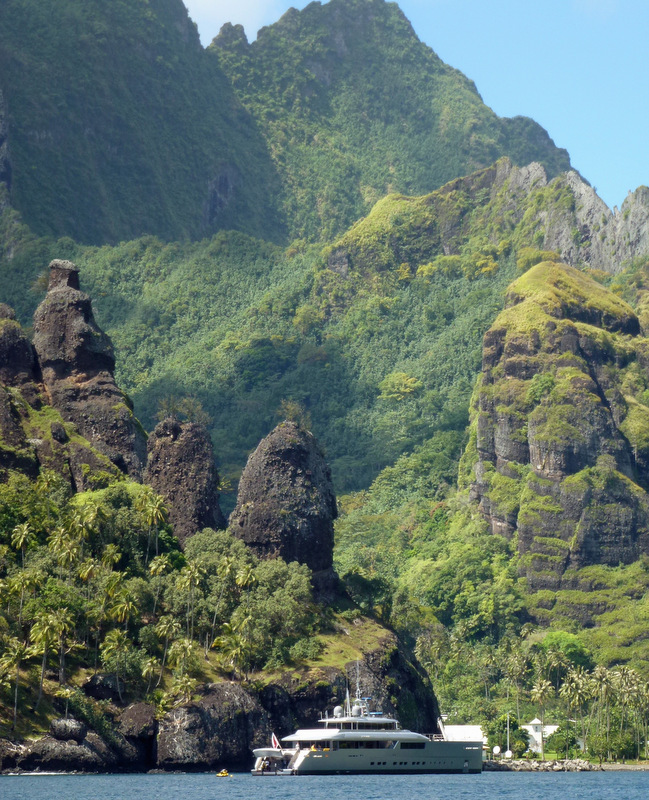 Widely recognised as one of the best motor yachts of her time, Exuma yacht has won a variety of prestigious international awards such as Motor Yacht of the Year and Best Displacement motor yacht of below 500 GT. She has been awarded Rina Green plus Platinum certification, considered to be the highest recognition for respect of the environment. She also won Most Innovative Yacht of the Year at the 2010 World Yacht Trophy and “Asia-based Charter Yacht of the Year 2012” at the Asia Pacific Awards 2012.

Below is a choice of the stylish charter yachts built by Perini Navi.

Based on a Perini Navi hull built by Yildiz, with a groundbreaking Dynarig concept developed by ...

The Freivokh team is well advanced with their design work, which includes the external styling and ... 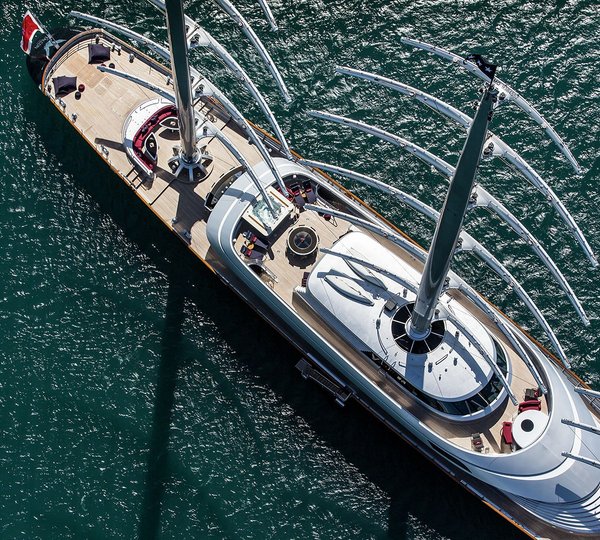 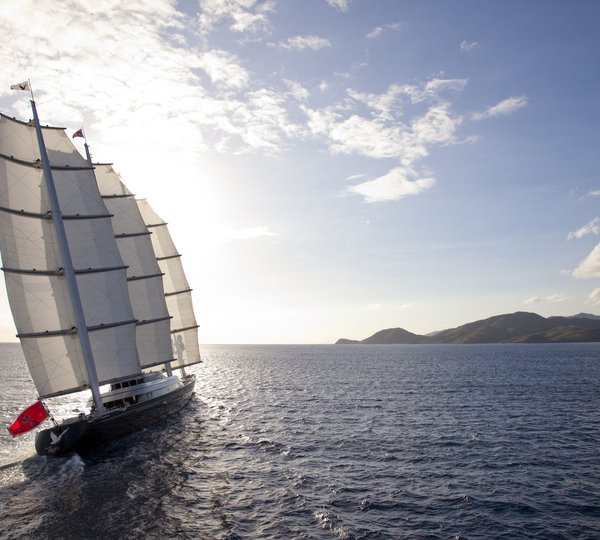 Four guest suites that can convert into two large VIP suites each with his/her heads. All cabins ... 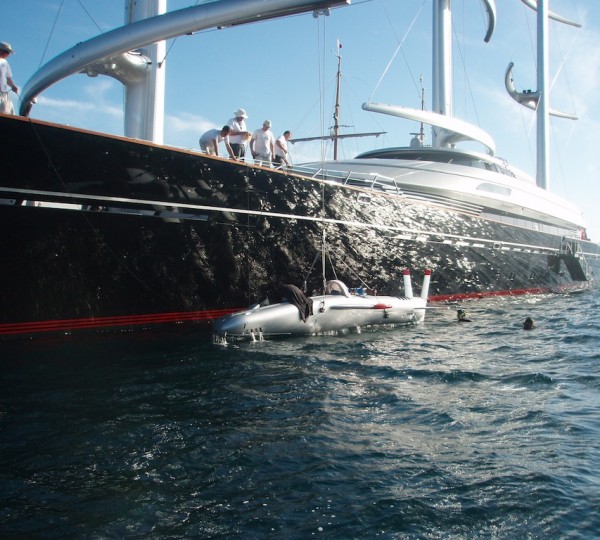 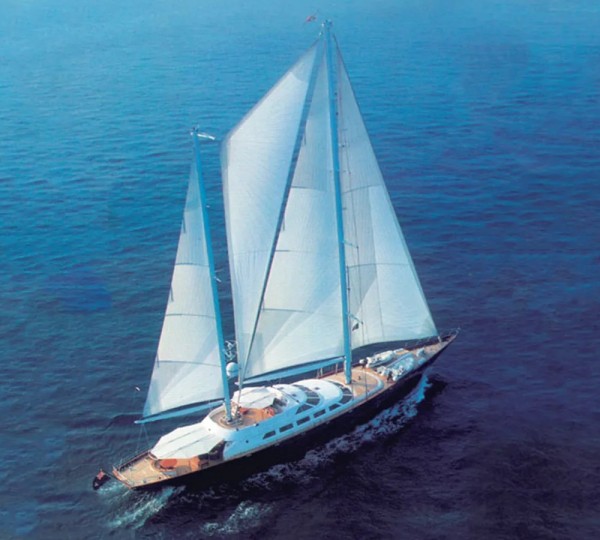 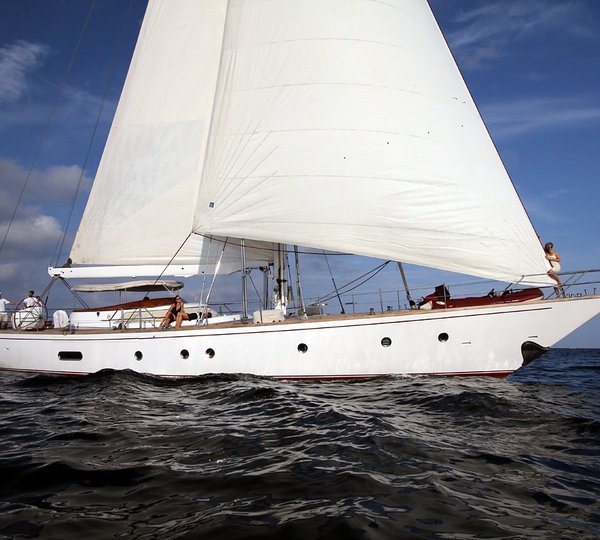 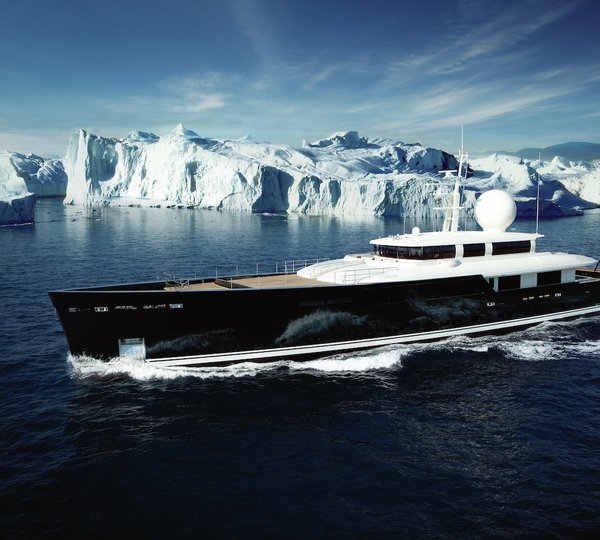 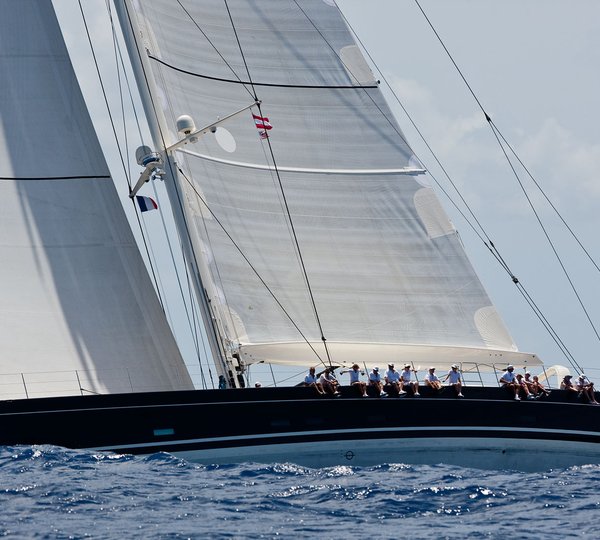 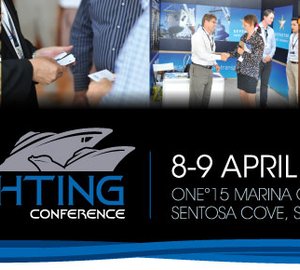 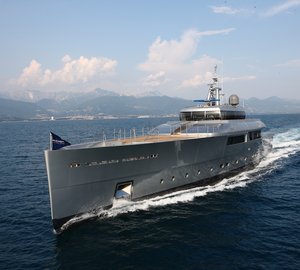 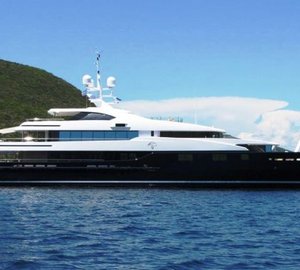 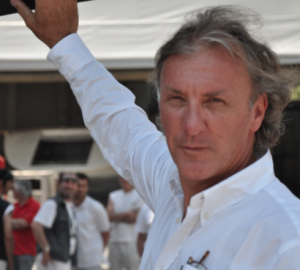