Set to make her debut at the 2014 Miami Boat Show, the brand new Overmarine superyacht Mangusta 110′ has been fitted with a Seakeeper M26000 gyro stabilizer. Seakeeper is a major component for motor yacht Mangusta 110′, providing additional comfort as well as roll reduction, without limiting excellent performance and speed of 33 knots the Mangusta is known for. The 110′ also represents the first Seakeeper equipped Mangusta handed over to the USA. 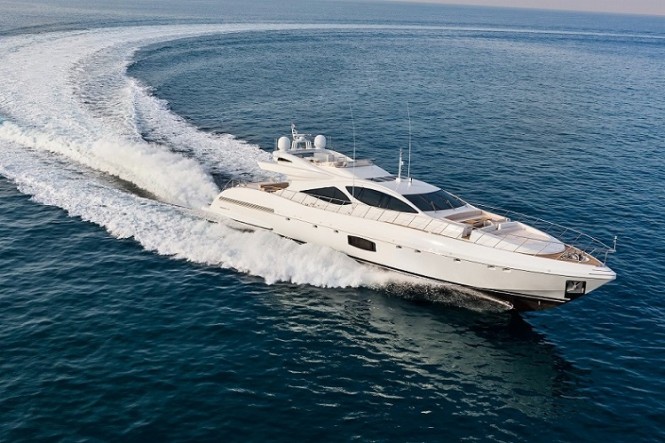 “It is the first time Overmarine Group launches a new product outside Europe. The choice has been USA, more precisely Miami Boat Show, because this is a market we strongly believe in,” Francesco Frediani, Commercial Director. 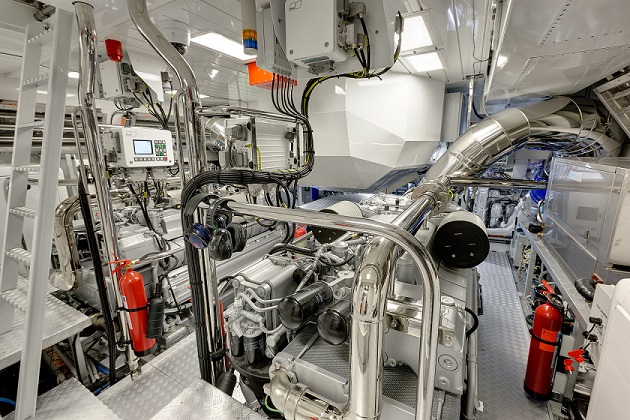 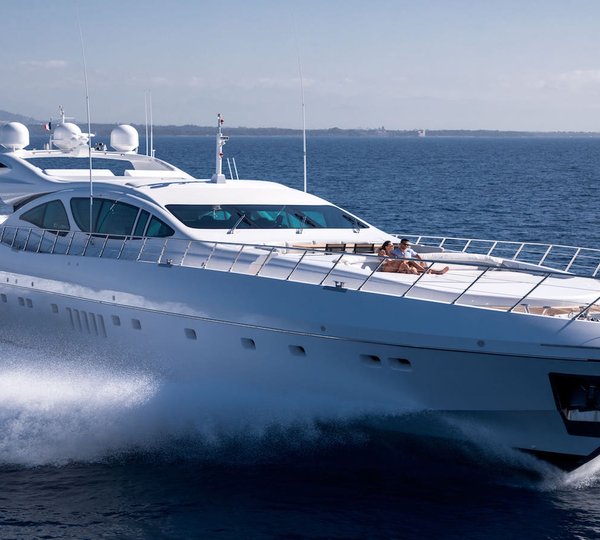 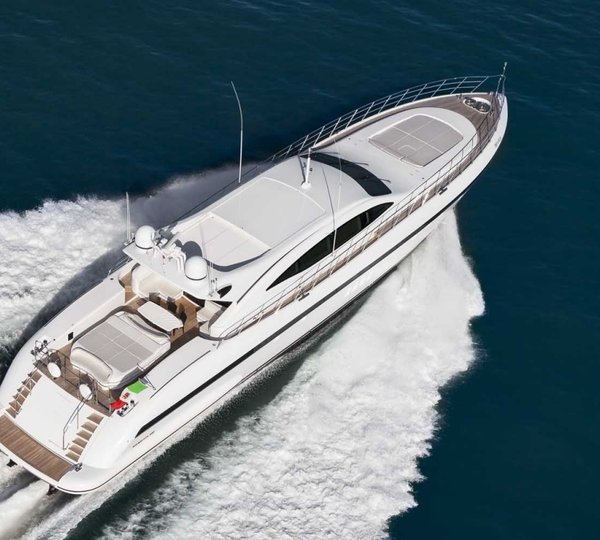 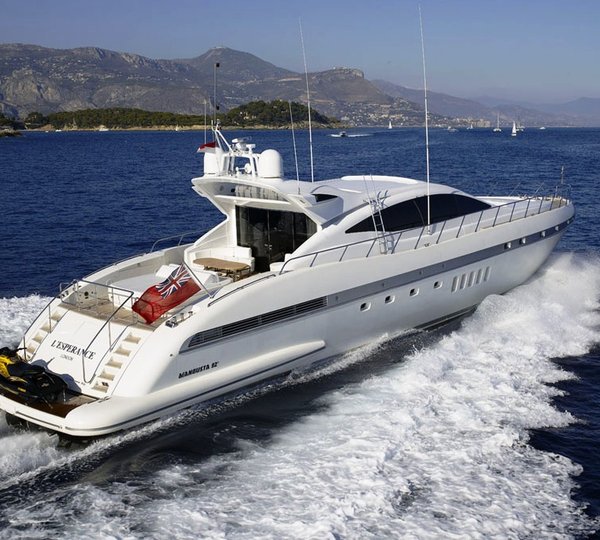 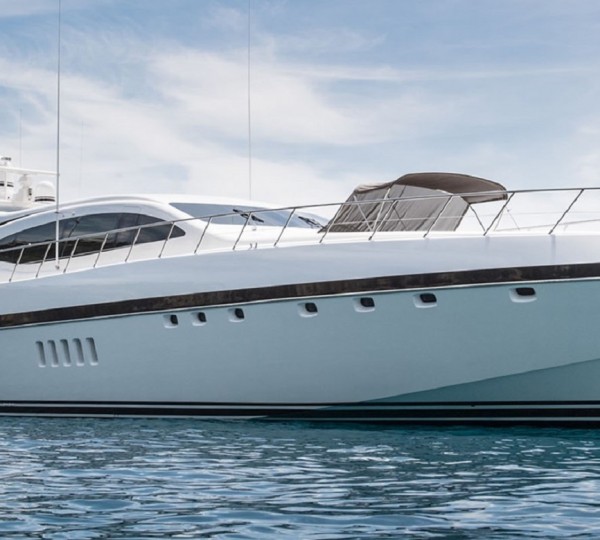 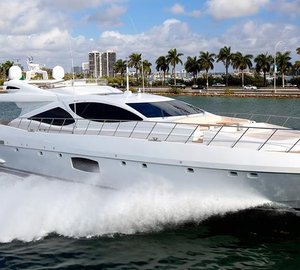