Dutch shipyard Oceanco has much to celebrate after winning both the Sailing ...
Browse News Section

Dutch shipyard Oceanco has much to celebrate after winning both the Sailing Yacht of the Year and Motor Yacht of the Year categories at the World Superyacht Awards 2019 with sailing yacht BLACK PEARL and motor yacht DAR respectively.

Luxury yacht DAR also took Best Displacement Motor yacht, 2000 GT and Aboveat the awards, which are organised by UK magazine Boat International and took place at Old Billingsgate in London. In attendance were almost 600 guests that included superyacht designers, builders and the Owners themselves.

At 106.7m/350ft, sailing yacht BLACK PEARL is also one of the world’s few sailing mega yachts and boasts exterior styling by Ken Freivokh and Nuvolari Lenard, the latter also producing the interiors along with Gerard Villate. She features the cutting-edge Dynarig system from Dykstra Naval Architects, which was first seen on 88m/288ft S/Y MALTESE FALCON, and is capable of crossing the Atlantic without using any fuel – an important feature that won her the judges’ favour. The high capacity battery banks on board recharge while under sail, giving her environmentally friendly credentials to her name also. 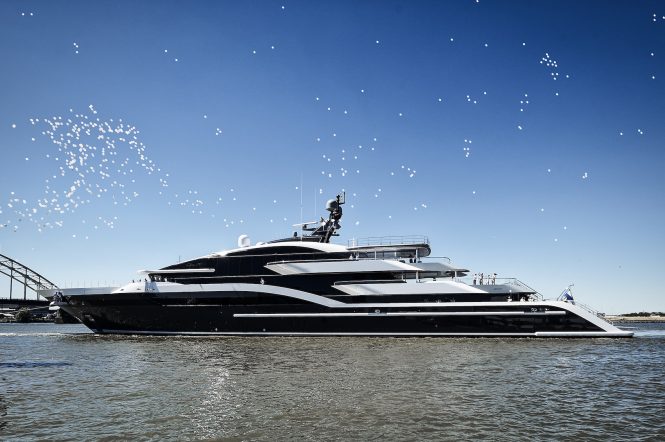 90m/295ft superyacht DAR is a highly sophisticated design unique for her 400m²/4305ft² of exterior glass covering the superstructure. The extraordinary exterior by Luiz De Basto Design is complemented by the Nuvolari Lenard interior, where floor-to-ceiling windows and voluminous rooms enhance the amenities-filled surroundings. The crew accommodation and amenities is also generously proportioned, with a large mess and recreational areas. M/Y DAR is also the first yacht to receive Integrated Bridge System (IBS) status.

“We are thankful to all of the team members and myriad individuals responsible for the execution of both of these yachts. Moreover, we are thankful for the trust given to us by the Owners of Black Pearl and DAR to build the extraordinary yachts that they envisioned.” 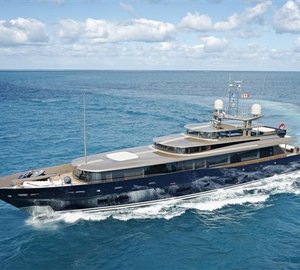 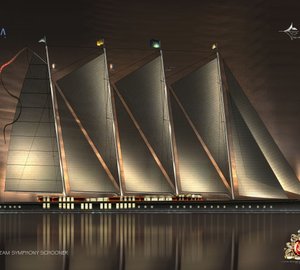 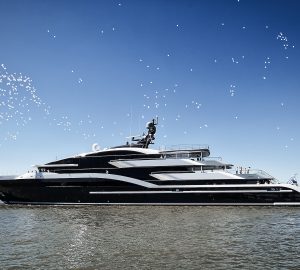