Alexander Marine, the builder of Ocean Alexander yachts, is excited to announce the recent sale of four new yachts for the USA. Three of these sales were for the Ocean Alexander 90 yacht, which comprised plenty of updates for the 2014 model year. 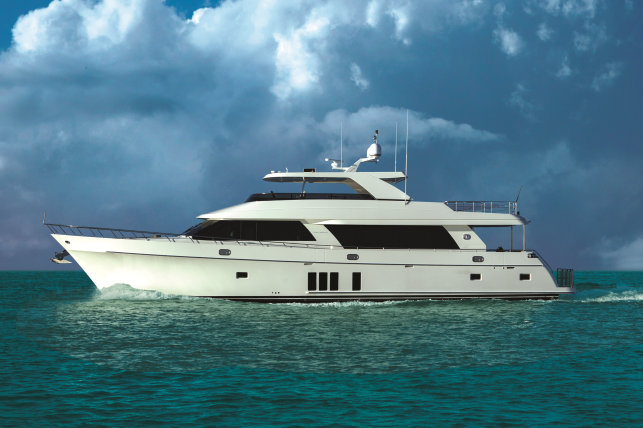 Jeff Oliver, based in the Ft. Lauderdale dealership, secured the first new order in 2014 with a new build order for an Ocean Alexander 72 yacht. This will be the first Ocean Alexander yacht for the buyers. After extensive research and speaking with several current owners, the new buyers were impressed with the overall quality of the yachts and flexibilities with a new build and expect to take delivery in the first quarter of 2015.

Jeffery Ferguson, also from Ft. Lauderdale, sold the first new 90 Motoryacht of the year. The new owner comes from a family with a long history of boating. The enlarged windows in the salon, the luxurious accommodations for owner and guests, as well as the incredible entertainment space in the open flybridge were just a few of the updates by Evan Marshall in the Ocean Alexander 90 that the owners really appreciated.

Chris June and Jeff Oliver, from the Ft. Lauderdale dealership, secured a new factory build order for an Ocean Alexander 90 with enclosed skylounge at the Palm Beach International Boat Show. The buyer is a current owner of an Ocean Alexander 85 yacht. He toured a brokerage Ocean Alexander 88 Skylounge Motoryacht and decided the increased space afforded by the enclosed skylounge provided him and his family more options to enjoy yachting regardless of the constant changing weather conditions prone to affect south Florida waters.

Lastly, Ray Prokorym, from the Seattle dealership, sold a new Ocean Alexander 90 with enclosed skylounge at the Newport Boat Show that just wrapped up. This yacht will be delivered this summer and includes a new exterior window profile by Evan K. Marshall in addition to the many interior updates included on other 90 motoryachts delivered this year.

When asked about the recent sales, Richard Allender, Director of US Operations explained, “We are very excited with the sales of four new yachts in this short period of time and believe it speaks to the continued investment in the product, the ensuring of quality being put into the product, and the involvement of Evan Marshall in the styling updates. Yachting enthusiasts have become more attuned to the strength of the OA brand and the quality found in our motoryachts.” 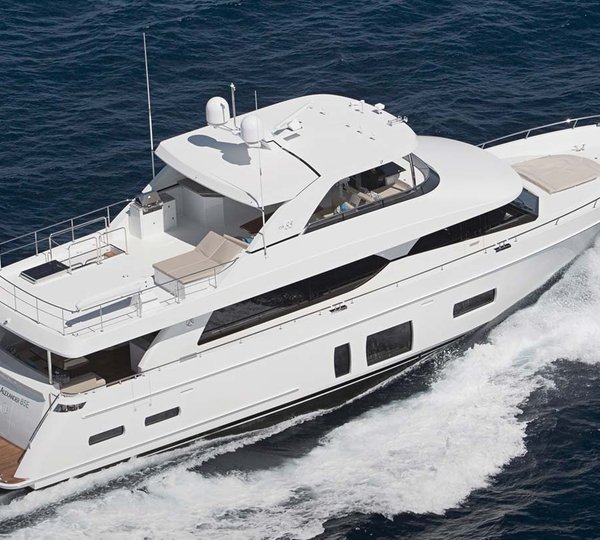 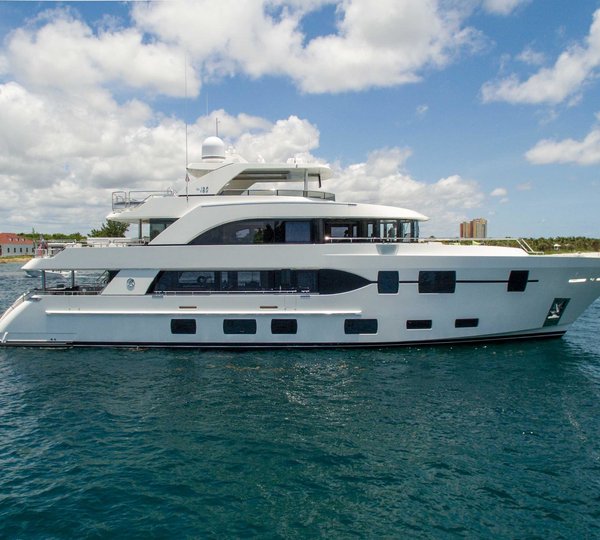 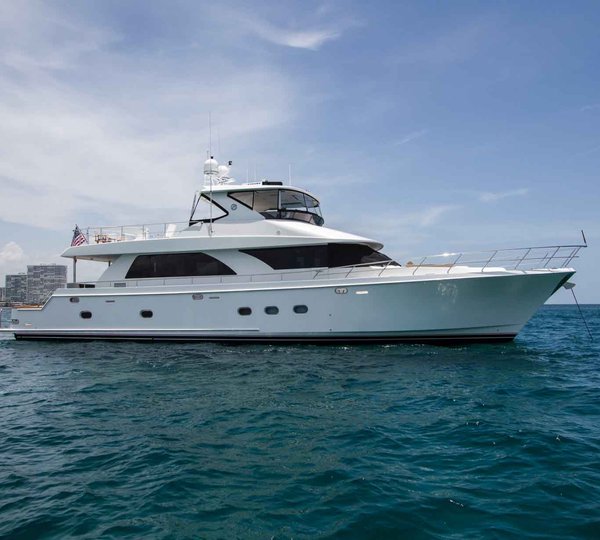 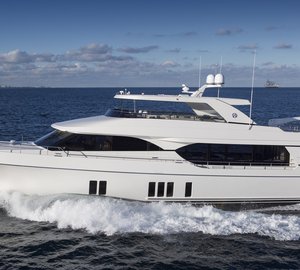 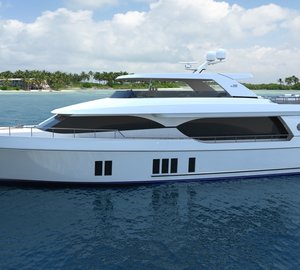 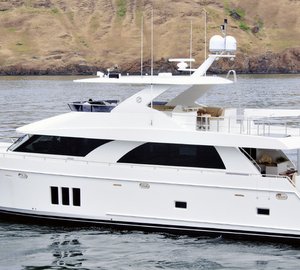