Following an amazing day’s competing in Auckland‘s harbour, the NZ Millennium Cup 2013 has its first day’s winner. Sailing yacht Zefiro, new challenger to the race, was first to cross the finish line. 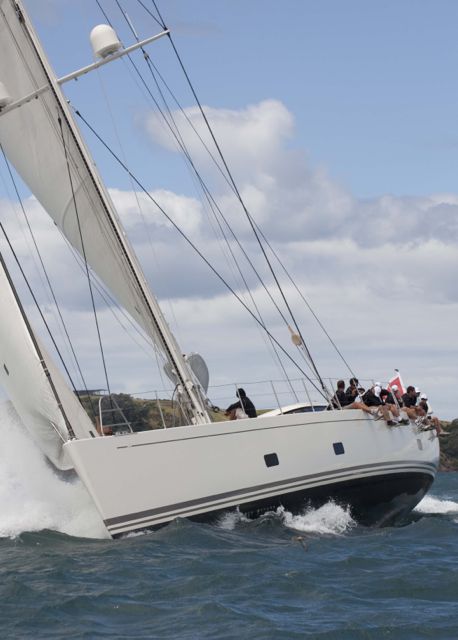 The win of luxury yacht Zefiro followed a fiercely-contested day’s racing which included an up-close view of Emirates Team New Zealand practicing in the Hauraki Gulf and good winds which kept the fleet powering along.

The NZ Millennium Cup’s international guests were welcomed to a rainy Auckland by prayer, song and haka, challenging the visitors to New Zealand to honour the Hauraki Gulf they would race on, and receiving the warrior’s challenge as a mark of respect in return. As the voices of local school group Mangere Kuri rose over rain-speckled water, the skies above the Hauraki began to clear and with a blessing of the fleet, and a prayer to Tangaroa, god of the seas, it was time to cast lines and let the racing begin.

Racing to the International Superyacht Rule, a few points were emphasized at the briefing. Racing would take place on a longer path, of several options, and would see yachts speed up past Auckland’s northern suburbs to Gulf Harbour, circle Rakino Island and dash back toward the city. For every minute a yacht was forward of the start line, there’d be a ten minute penalty and distance between yachts was to be kept to 40 metres. 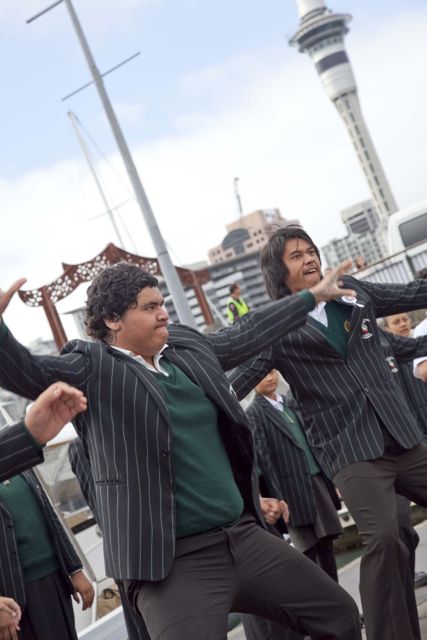 S/Y Sea Toy was first off the line, followed by Southern Wind-built superyacht Zefiro. Janice of Wyoming yacht was next to fly past the starter marker, with two time winner luxury yacht Silvertip following her and newly-launched sailing yacht Ohana charging up the harbour in pursuit.

And pursue she did. Superyacht Ohana cut an imposing sight as she powered down the course, her beautiful lines showing what a perfectly-balanced yacht she is, as her sails filled and she tore past Auckland City. She was all sleek grace, while in pursuit of Silvertip, and around the Gulf Harbour mark managed to best her, setting the scene for more battles of tactics in races to come.

Silvertip yacht’s beautiful lines sliced through the water, showing why she’s won the regatta twice, as she competed fiercely for top spot, drawing plenty of attention from Auckland’s boaties as she showed her nimbleness and grace around the gulf’s islands. Janice of Wyoming yacht raced strongly throughout the day and, after the final turn for home, really flew, powering down the harbour toward the line with the effortless finesse she’d maintained all day. 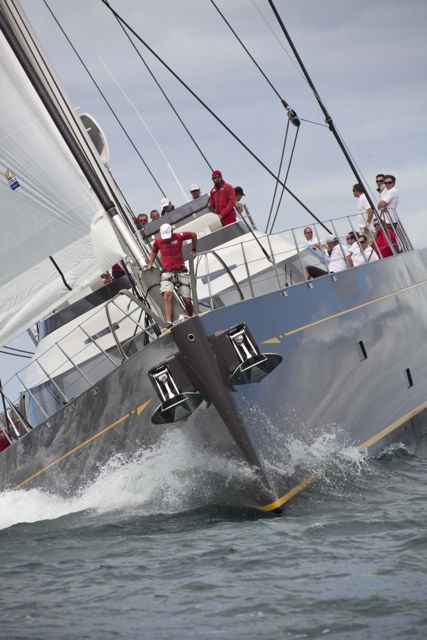 Sea Toy yacht fought a valiant race, coming back into harbour strongly, after a great display of racing. All yachts crossed the line in close proximity to each other, for which the race committee should be congratulated; the International Superyacht Rule proving its worth once again.

But it was luxury yacht Zefiro who was the star of the day, slipping over the line comfortably with all the grace she’d displayed throughout the race. Marking herself as one to watch for the remainder of the regatta, Zefiro’s crew, sportsmanship and approach to the spirit of the regatta is sure to cement her as a favourite. 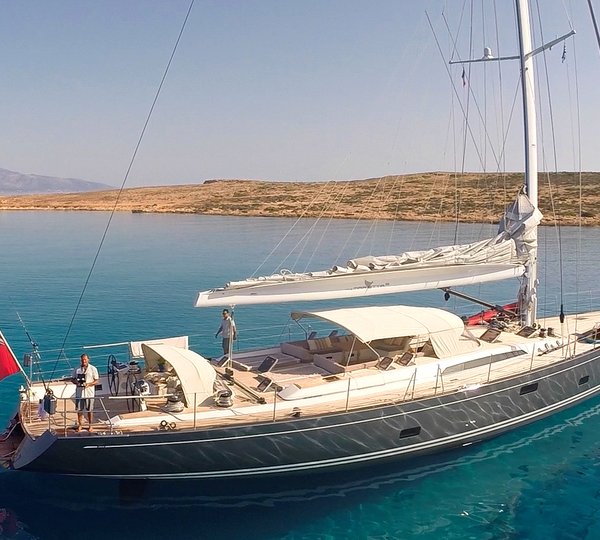 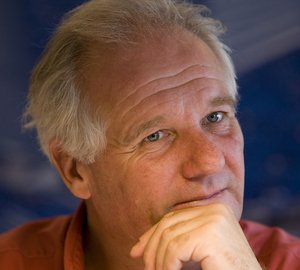 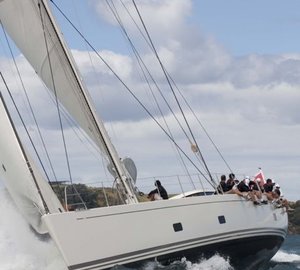 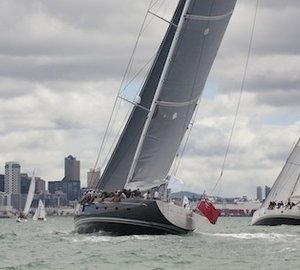 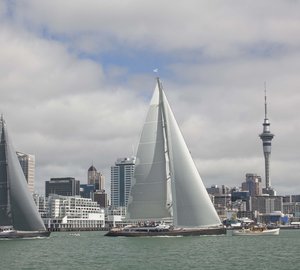