This year’s Southampton Boat Show saw Rolls-Royce and UK luxury yacht builder Sunseeker International sign a new general contract for the supply of MTU Series 2000 and Series 4000 engines for a range of yachts, including three new superyacht models. The contract will see MTU engines power the new Sunseeker 95 Yacht, 116 Yacht and 131 Yacht. The MTU brand is part of Rolls-Royce Power Systems within the Land & Sea division of Rolls-Royce. 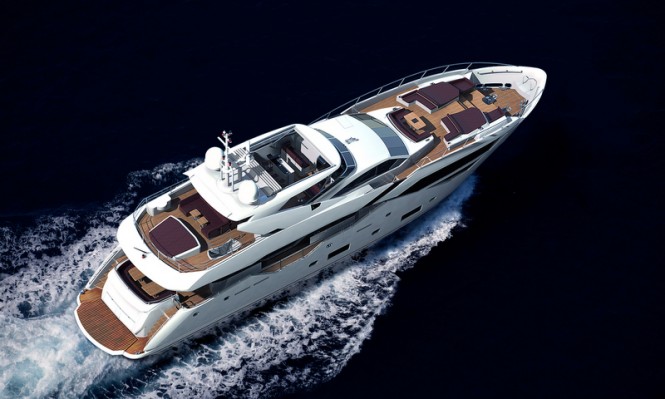 Phil Popham, Sunseeker International, CEO commented: “I am delighted that our long-standing relationship continues with the supply of MTU’s latest and most advanced engines for fitment across all of our largest models, matched to industry leading standards of service and support.”

Bruce Phillips, MTU UK, Managing Director said: “We are very pleased to have concluded this agreement. The signing of the general contract marks another milestone in our successful collaboration with Sunseeker. The yacht market demands continual progress and innovative technologies, and we are delighted that the new Series 2000 M96L engine generation forms part of this new agreement.” 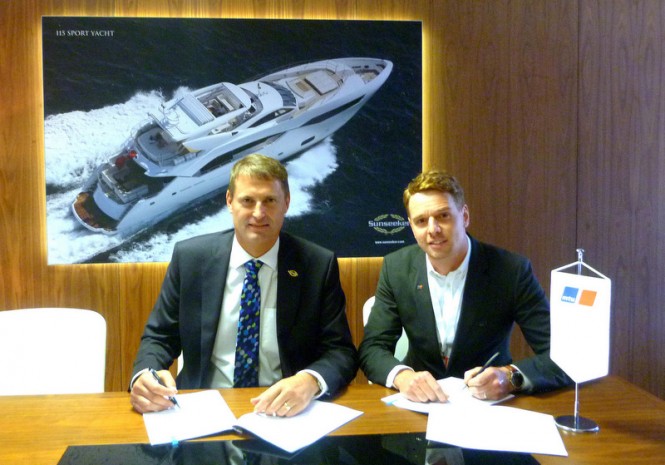 Sunseeker 95 Yacht and 116 Yacht will be both fitted with the new Series 2000 M96L engines, ensuring improved acceleration and reduced fuel consumption as well as meeting the strict emission limits of the EPA Tier 3 standard for leisure craft. The engine will be offered as a 12 or 16-cylinder version with power outputs ranging from 1,432 to 1,939 kW.

The all-new Sunseeker 131 Yacht will be run by larger Series 4000 engines. Four retail orders have been already secured, months before the first yacht is launched in January 2016. In combination with the MTU Blue Vision monitoring and control system, both engine series provide the ultimate in advanced yacht engine technology. 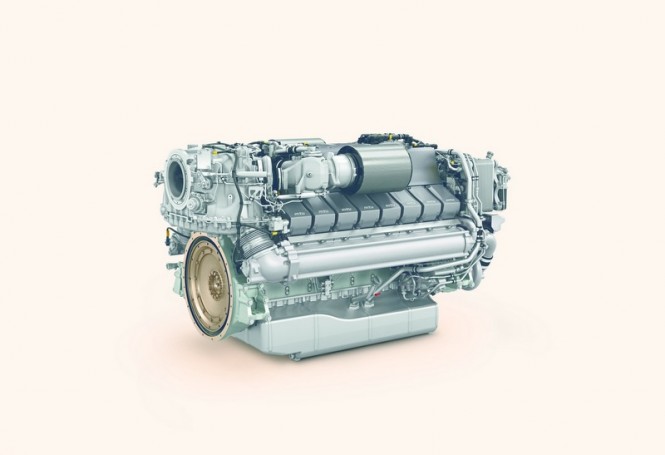 MTU has supplied equipment for several Sunseeker yachts of 24 metres or more over many years, including the ‘Sunseeker 155 Yacht’ superyacht Blush. The largest Sunseeker vessel ever constructed, Blush is run by the Series 4000. 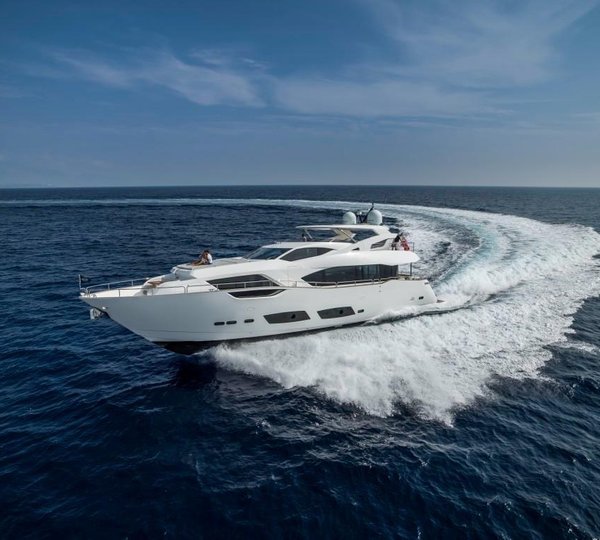 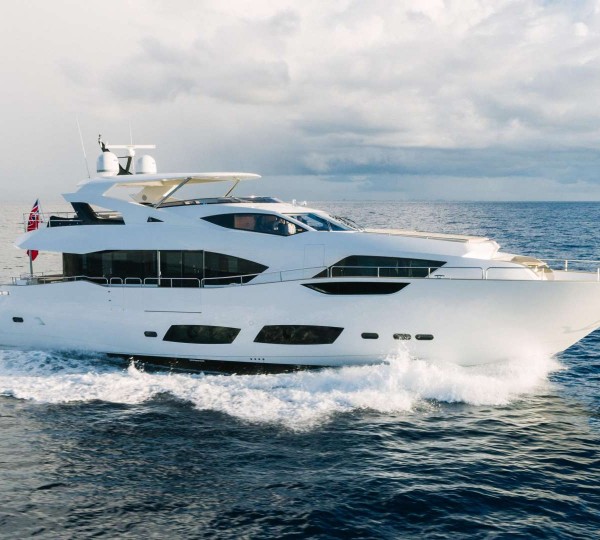 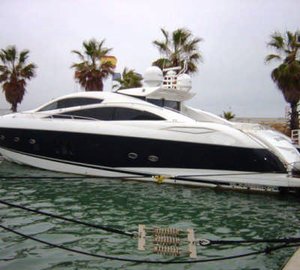 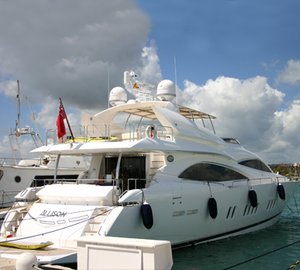 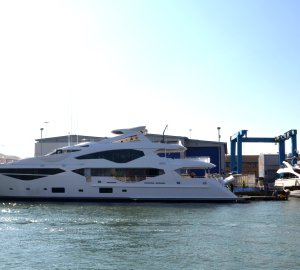