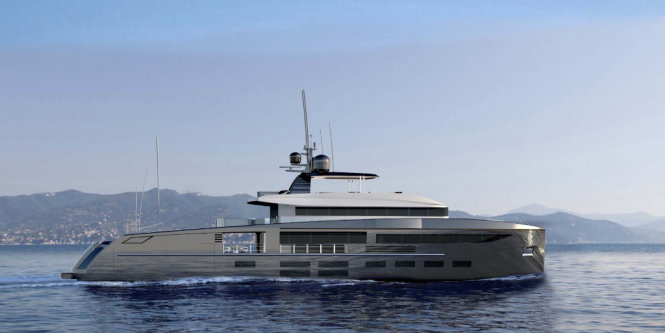 Capable of reaching the most beautiful and remote places on the earth, the 44-metre aluminium yacht NEMO concept boasts over 300 square meters of open-air spaces, a 25sqm beach club, a proper swimming pool, a Jacuzzi, floating and water toys, while covered and indoor spaces include a 30sqm “Loggia”, lounges, wet bars, a 75sqm master suite with his- and her- bathrooms, a gym, and up to five double cabins with private en-suite.

Superyacht NEMO concept from above

NEMO yacht concept is designed to be run by two relatively small engines, with a total horsepower of 2800 mhp. These allow the vessel to comfortably achieve 16 knots in fast-displacement pace, with a cruising speed around 12 knots. 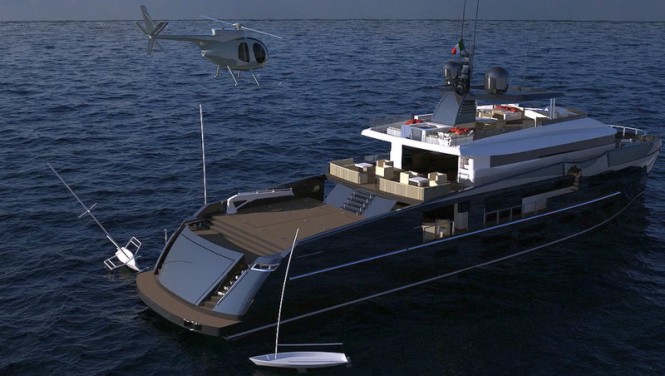 Superyacht NEMO concept is a fully custom vessel in every single detail, from the layout to the on-board entertainment, from the propulsion to the interior and exterior décor. All of these can be chosen by her owner, in a tailor-made process.

The 44m NEMO superyacht concept represents the first model of a Nemo series, being conceived by Aldo Manna of MC Yacht & CO International and developed by Fulvio De Simoni for Ocea Yacht. Further details of Nemo Class project will be unveiled in the upcoming weeks and months. 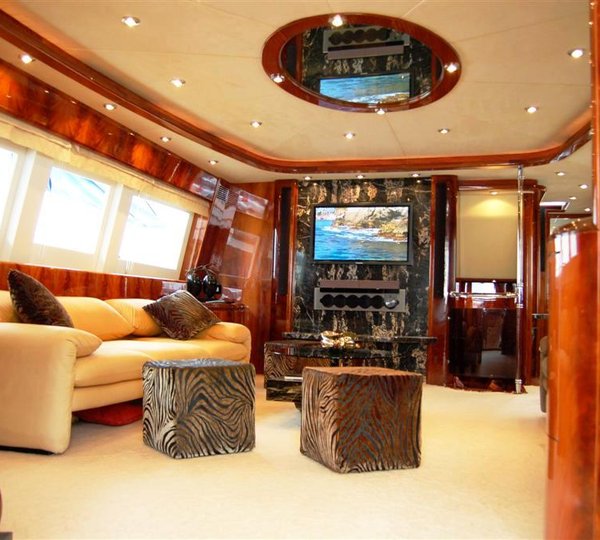 There is also access to the yachts swim platform from the aft deck. There is a large sundeck ... 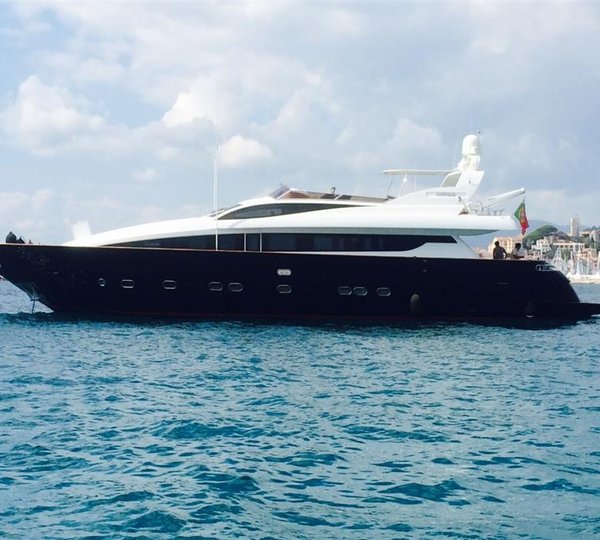 There is a professional crew of 4 who will cater to the charter guests. Accommodation is offered ... 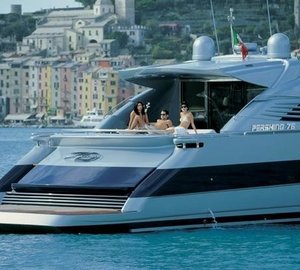 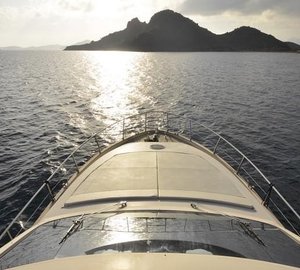 SAKURA is an Abacus Marine 70 yacht with naval architecture by the renowned Fulvio de Simoni, ... 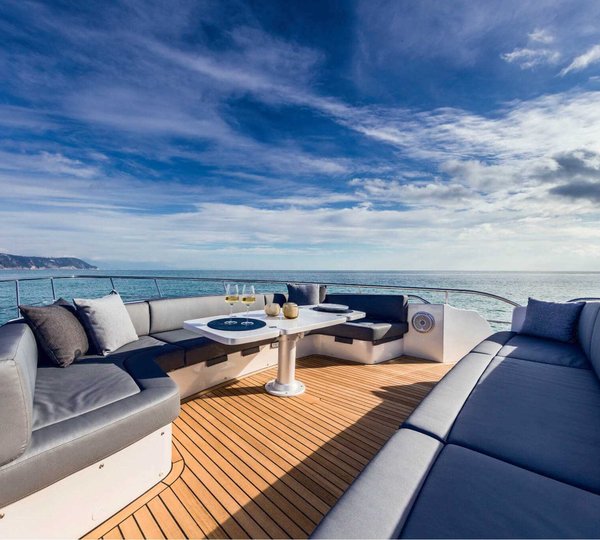 Luxury yacht ARENA (ex Vision, Najati) is the first hull in the Pershing 9X series and was launched ... 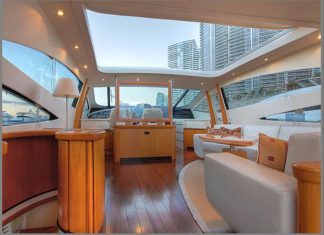 The VIP cabin is forward and full beam of the yacht. A twin cabin to starboard offers 2 side by ... 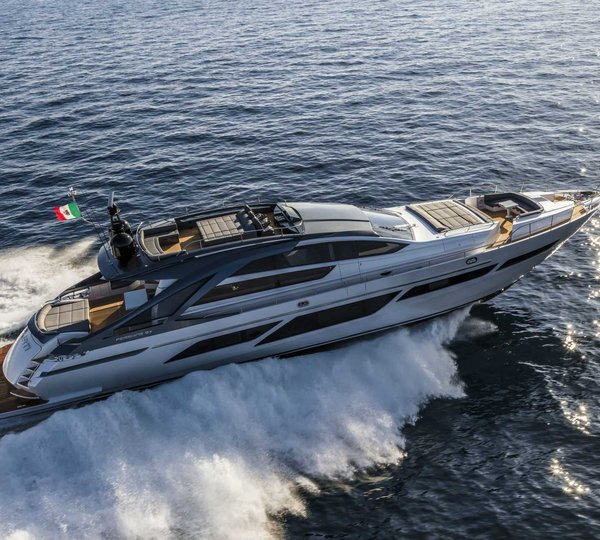 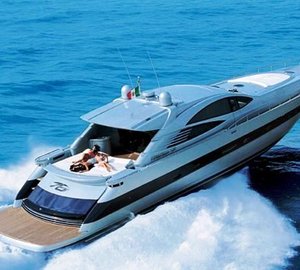 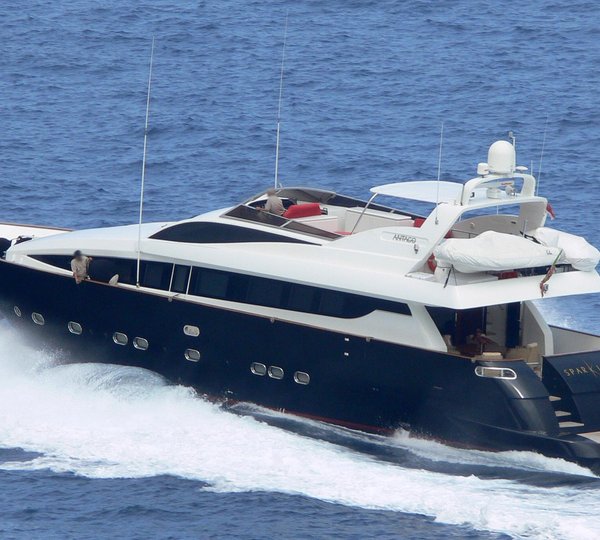 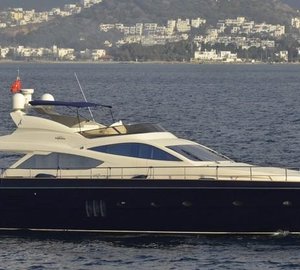 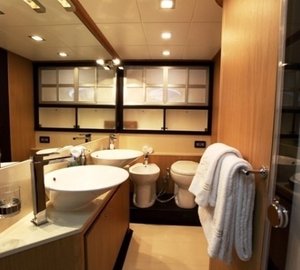 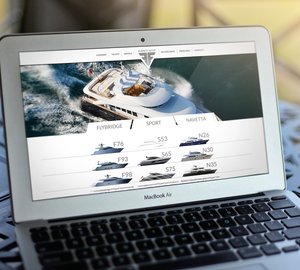 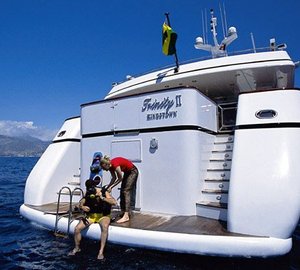