Following a huge devastation across the islands of Vanuatu, after category five ...
Browse News Section

Following a huge devastation across the islands of Vanuatu, after category five Tropical Cyclone Pam, motor yacht Dragonfly and YachtAid Global are helping people to receive the much-needed aid. Under the owner’s instructions, the 73-metre mega yacht Dragonfly aims to transport aid, SAR and medical teams from the Capital Port Vila to isolated communities on the outlying islands, which remain cut off following the storm.

On scene co-ordination and efforts are not clear at this stage and it is hoped that superyacht Dragonfly and her crew will be able to provide communications and support in this remote area.

YachtAid Global is still seeking further yachts in New Zealand and the Pacific to help with delivery of aid to Vanuatu. The republic has suffered widespread devastation with over 80 islands experiencing a direct hit from the largest cyclone ever recorded in the area, with winds gusting to over 320kmph on the evening of March 13.

Registered non-profit YachtAid Global will match monetary donations up to the first $US5000 and has coordinated drop-off points in Auckland for clothes and goods. The organisation is experienced at quickly orchestrating the delivery of disaster relief using yachts cruising close to affected regions. YachtAid Global’s Facebook page and website both contain valuable resources for people wishing to help immediately and get involved. 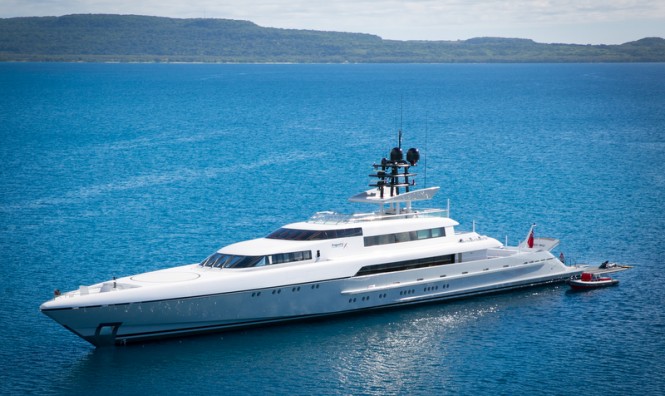 Serious damage to infrastructure has been recorded across the capital, Port Vila. 90 per cent of structures on the island are believed to have been damaged or destroyed. More than 54,000 children are believed to be affected and grave concerns are held for the southern-most islands of Tafea Province which were struck directly by the eye wall.

Wholesale destruction has been reported on the island of Tanna as the first flights arrived at the airport Thursday morning local time. 24 fatalities have been confirmed in Vanuatu and that number is expected to rise as communication is restored.

Many roads are impassable, with aid workers on the ground describing mass destruction leading to enormous humanitarian needs. Though badly damaged, the main hospital in Port Vila is operational though medical supplies are being called for urgently. Other immediate needs for the people of Vanuatu are shelter, potable water and food.

With communication unlikely to be restored fully for several days this is an emergent situation and the full extent of the disaster that’s befallen Vanuatu is not yet known. What is known is that the damage caused by Tropical Cyclone Pam has been violent, widespread and will be lasting. With damage to crops, destroyed infrastructure and a marked lack of medical supplies, the people of Vanuatu need immediate aid from around the region and sustained assistance to recover from the effects of Pam. 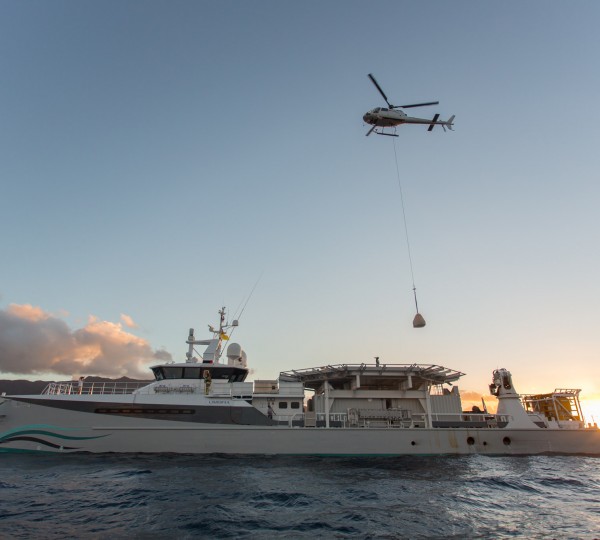 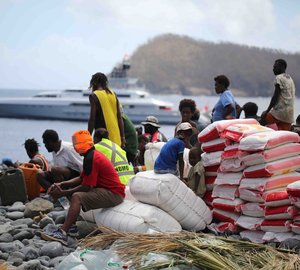 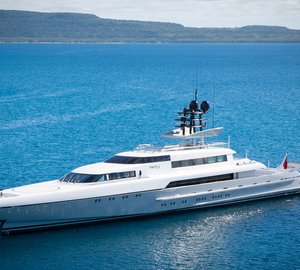 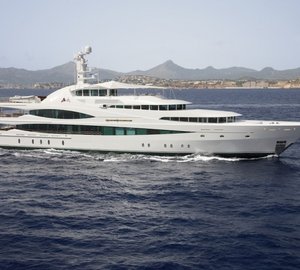