The splendid 30-metre Moonen 97 charter yacht Darsea (hull YN187) has been successfully sold. Kept in perfect condition by her previous owner, the new owners have asked Moonen Shipyards to make a range of changes to personalise their new possession, before the Moonen 97 yacht Darsea starts the new season in style. 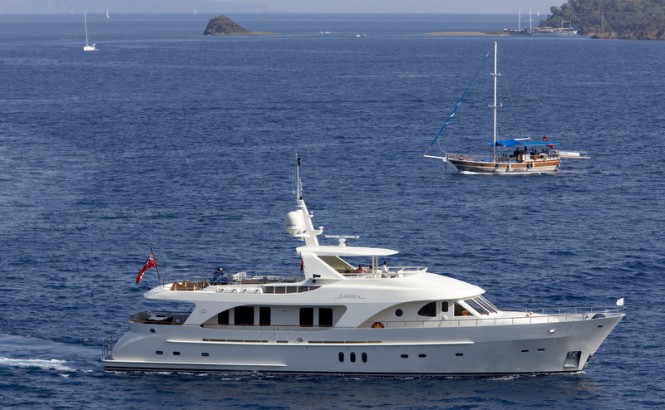 Superyacht Darsea was originally launched in 2008 as the first in a highly successful custom-series of Moonen 97 displacement cruisers. Featuring handsome lines from René van der Velden and a characteristically open interior from Art-Line, Darsea’s original owners spared no expense to ensure that this superb superyacht remained in as-new condition. A full-time dedicated captain was also responsible for keeping Darsea in tiptop state. 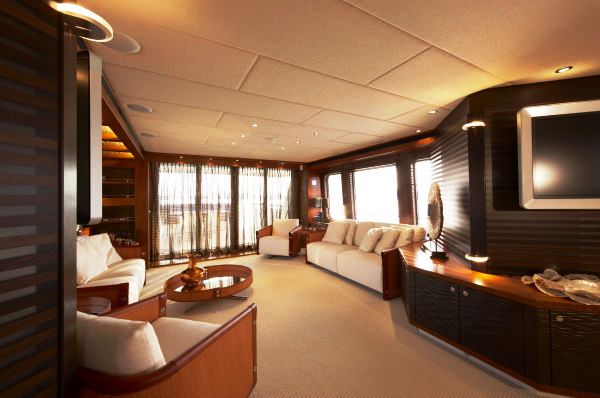 “With this in mind, the owners were looking for a buyer who would appreciate both the intrinsic and monetary value of such a special vessel,” says Moonen Brokerage’s Robert Drontmann. “It was our rich knowledge of the market in general and Moonen yachts in particular that enabled us find a suitable owner. Moonen Brokerage had already sold the fourth Moonen 97 yacht Alaska in 2012 and we are pleased to welcome in the New Year with this latest sales success.” 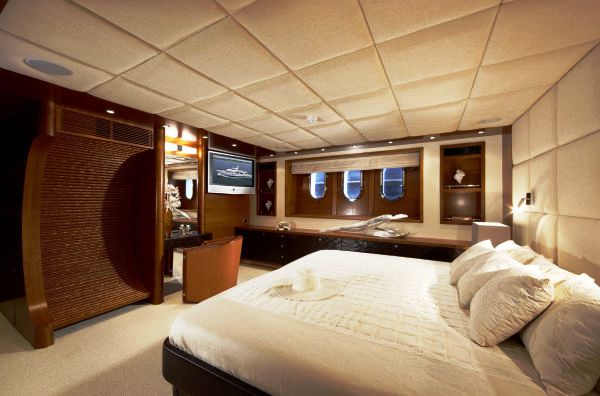 The personalisation changes being made by Moonen Shipyards include adding a bar to the outside deck, installing new audiovisual equipment and altering some of the upholstery. ”We have had a long-standing relationship with the representatives of Darsea‘s new owner,” adds Drontmann. 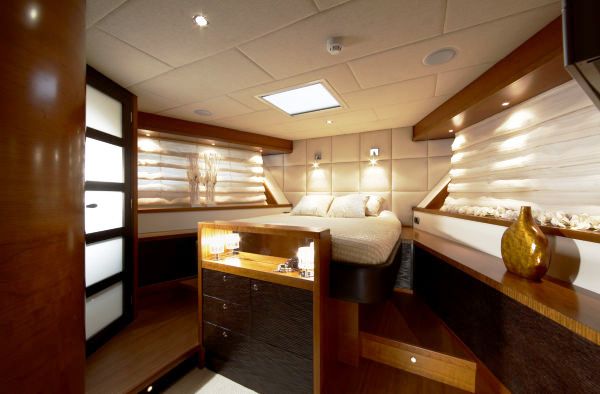 “This has enabled us to take care of every aspect of the transaction on behalf of the client, who is now intending to enjoy some serious long-distance cruising in the coming months.” The second Moonen 97 yacht Sofia II is currently for sale as the owner is preparing to take delivery of a brand-new 42-metre custom motor yacht Sofia III from Moonen. Early viewing is advised and Sofia II will also be on display at the upcoming Miami boat show. 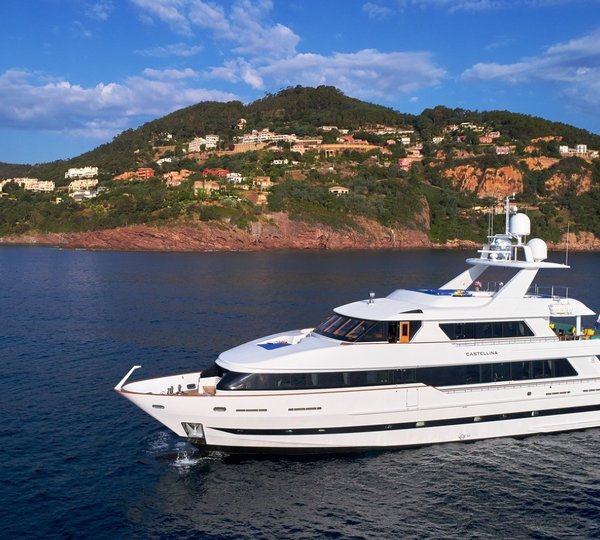 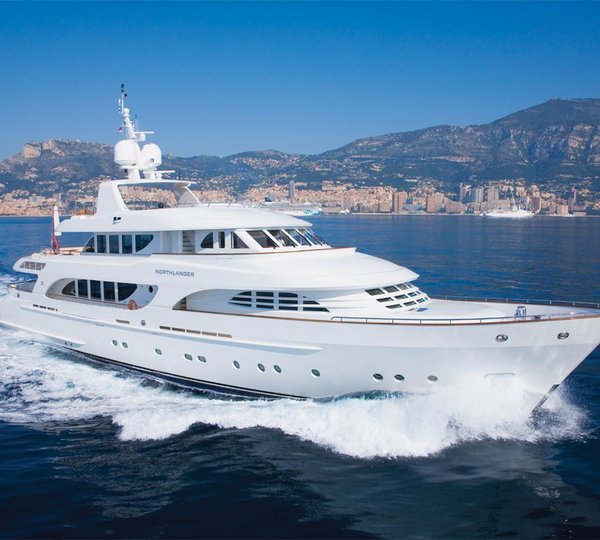 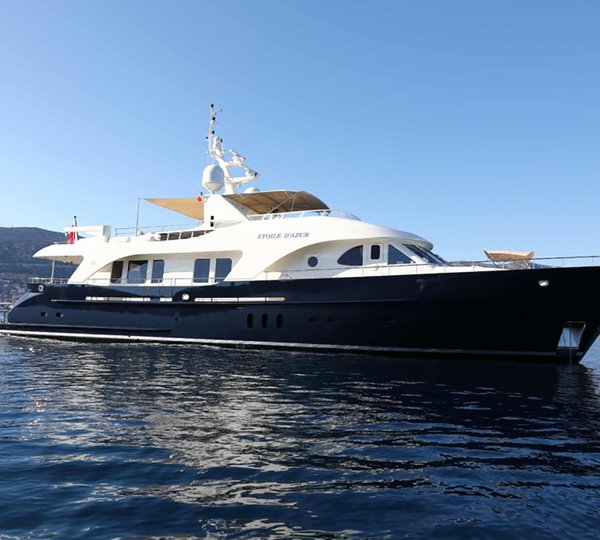 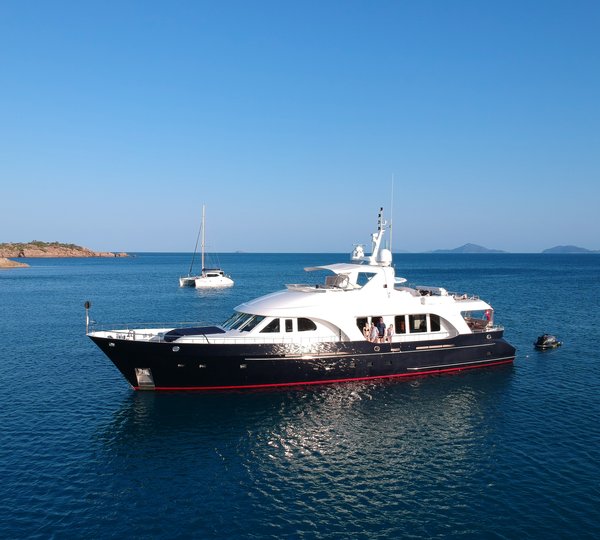 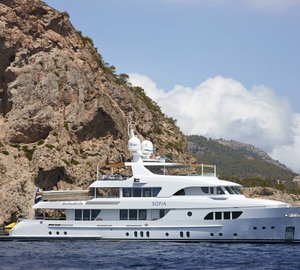 Video of launch and christening of the Moonen 133 superyacht SOFIA 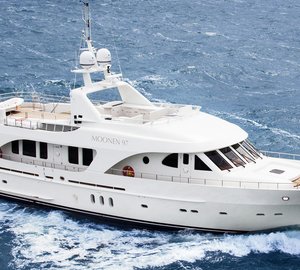