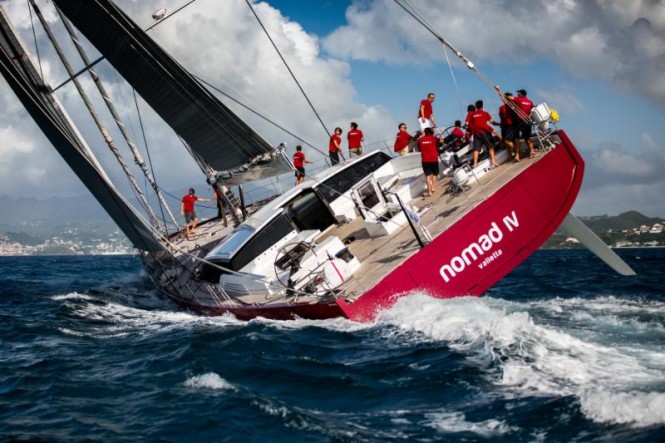 Jean-Paul Riviere was full of joy as he sprayed the Nomad IV crew with champagne at the Superyacht Dock in Camper & Nicholsons’ Port Louis Marina. “Fantastic!” exclaimed the French skipper. “We were so disappointed last year when our broken boom made us retire, but this year has been really special. We have had very few problems, so it’s a different story. Nomad IV crew is a combination of five regular crew, five French TP52 sailors and five Russian guests and we have had such an incredible time together. To win Line Honours was our goal and we have achieved that. The possibility of winning the race overall will be amazing, but we will have to wait until the other boats finish before we can have a double celebration.”

Gerald Bibot’s catamaran ZED6, racing Two Handed with Michel Kleinjan, is expected to be the next vessel to complete the RORC Transatlantic Race tomorrow evening. 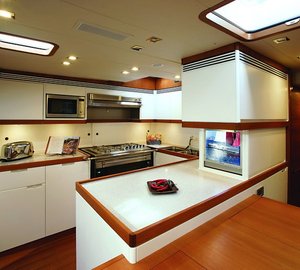 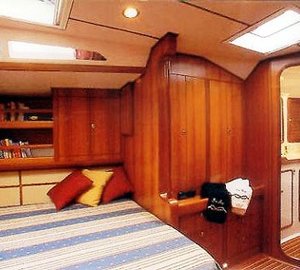 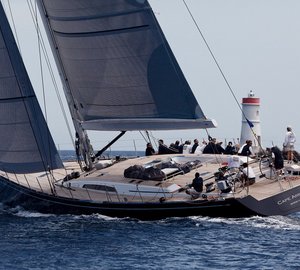