Southern Wind is excited to announce that the majestic SW94 sailing yacht WINDFALL has taken second position in the IRC Monohull series of this year’s RORC Transatlantic Race. She crossed the finish line of the highly competitive race at 19 hours 54 minutes and 03 seconds UTC on December 10, 2015. This victory marks a double silver for the prestigious South African shipyard, following the recent success of the SW102 FARFALLA, placing second in the ARC. 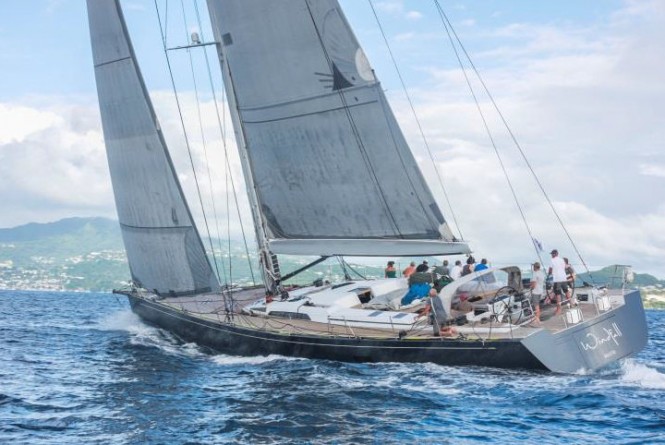 Skippered by Irish Olympic sailor Tim Goodbody with a crew of 10 onboard, WINDFALL sailed some 3,200nm from Lanzarote to Grenada. Despite a challenging start with a limited sail wardrobe and damage to two of her spinnakers, this powerful vessel was quickly back up to speed and took back position from her closest rival, VALKYRIE. Thanks to fast sailing under clear skies, WINDFALL managed to retain her lead on VALKYRIE right to the end.

With an average speed of 11,4 knots and the maximum speed reached of 21 knots, the amazing determination of a passionate yachtsman, who chartered WINDFALL and wanted to protect her 2nd place trophy from last year’s RORC Transatlantic, was clear and all at Southern Wind would like to congratulate him on this great achievement! 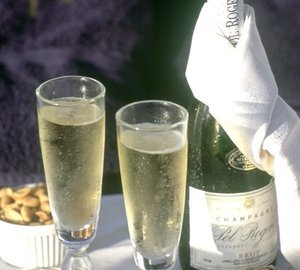 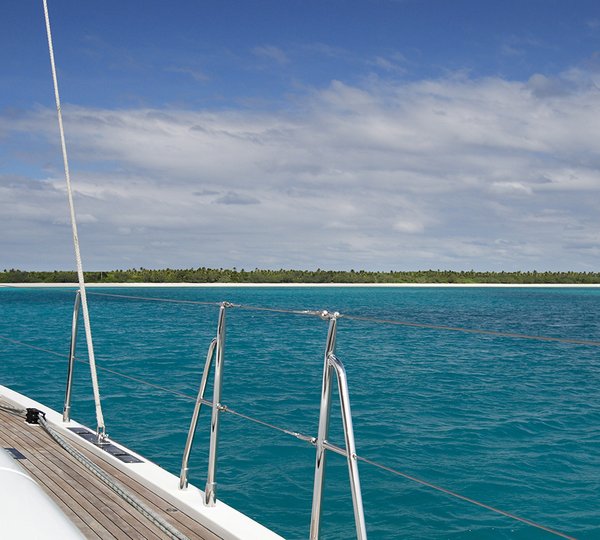 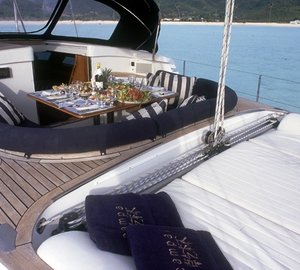 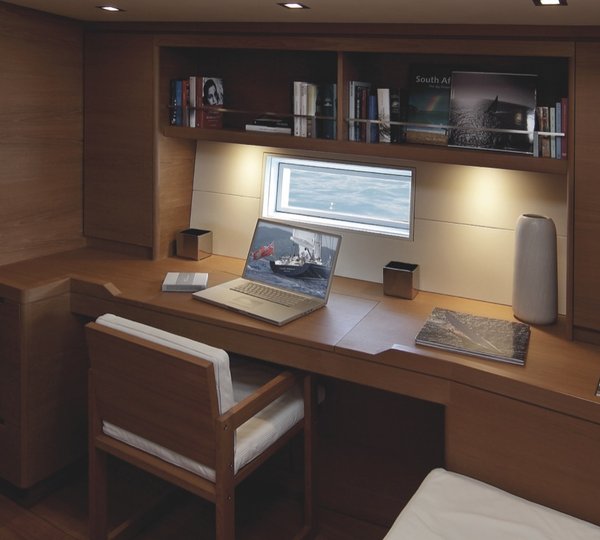 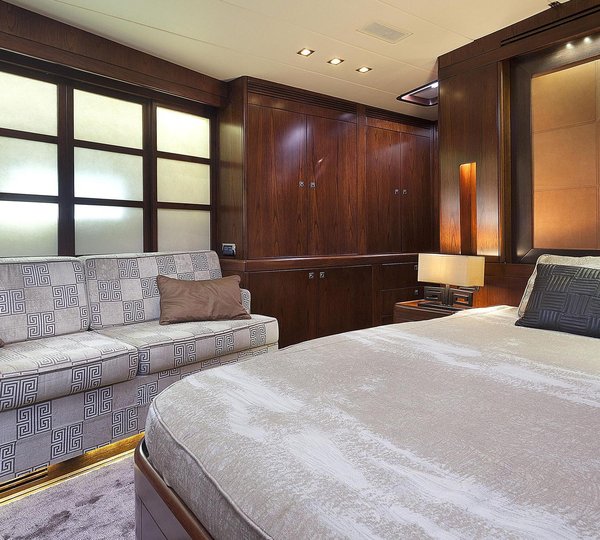 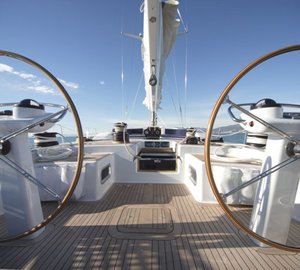 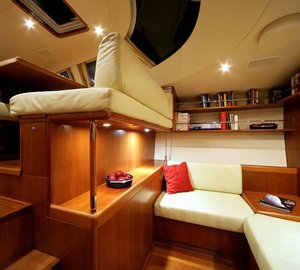 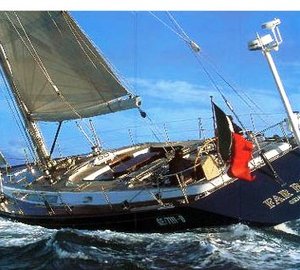 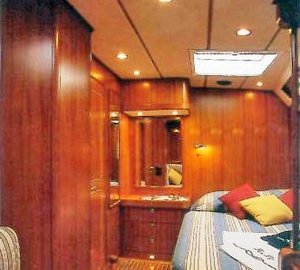