Luxury yacht PROJECT K584 has been delivered to her Owners as of the 31st of ...
Browse News Section

Luxury yacht PROJECT K584 has been delivered to her Owners as of the 31st of July following successful sea trials, and she has immediately set off on her maiden voyage. 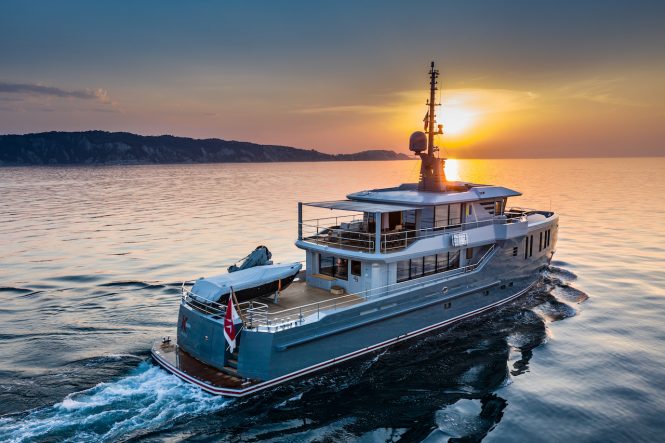 Project 584 delivered to her owners

The contract was signed at the beginning of June 2018 and completed within 25 months following initial consultations to create the Owners’ desired vision of a world-cruising low fuel consumption vessel to an original design with a bit of military styling. The resulting PROJECT K584 is a cutting-edge contemporary expedition yacht offering an abundance of space for additions such as Scuba diving equipment, a 6m/20ft Tideman tender and an accompanying 2 ton HS-Marine crane for its launch and retrieval. 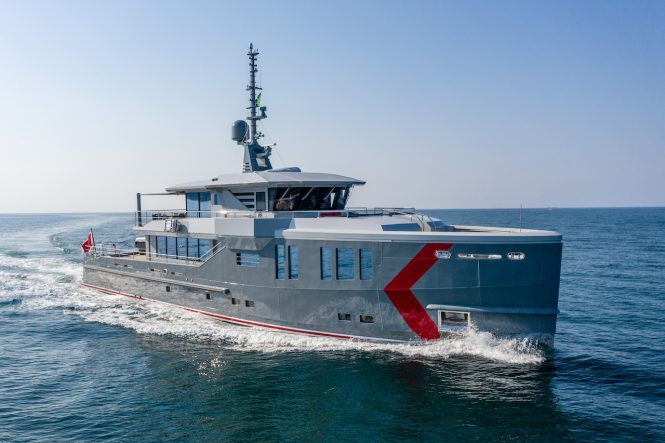 The Yachting Expertise team, headed by Gianluca Fenucci and Antonio Longobardi, took care of the overall project development, including the naval architecture and construction and engineering in partnership with several other companies.

The interiors from Architect Pierluigi Floris feature element customised by the Owners to create a modern and intimate environment. The main salon is flooded with natural light and has fantastic views of the surroundings, while the same deck has a gym and VIP stateroom. The upper deck is dedicated to the Owner and provides a private outdoor terrace where the Owners can savour nearly 360 degree views. The rest of the guest accommodation – two VIP staterooms and two more guest cabins – are located on the lower deck, providing for a total of 10 guests. 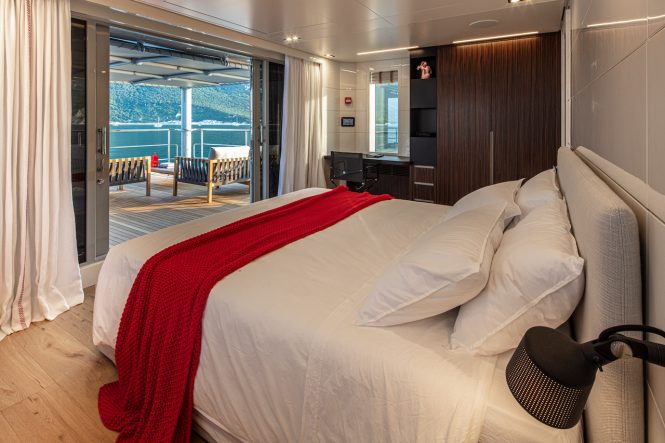 The crew accommodation and amenities are also on the lower deck, and include a 6m2/64ft2 cold room that has separate fridge and freezer options for long periods out at sea. 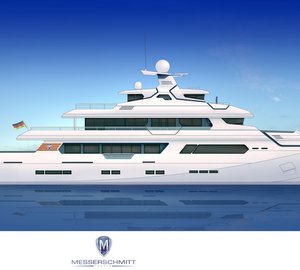 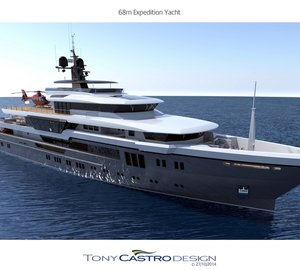