September 2013 saw luxury charter yacht SuRi cruise into Rivergate Marina & Shipyard in Queensland, considered one of the most popular refit facilities in Australia. Originally named ‘Rosanna Herbert’, the 63-metre mega yacht SuRi was constructed in 1978 by Halter Marine as an oil rig supply boat. Subsequently, the boat was converted into a crab fishing boat, where it appeared under the name ‘Fierce Contender’ as an expedition ship on popular American TV show, Deadliest Catch. 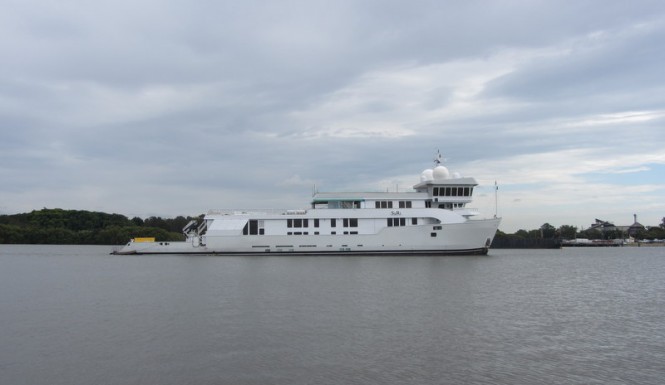 Her current owners have transformed SuRi yacht into an impressive Superyacht, accommodating up to 12 guests and boasting some impressive features including: helicopter, seaplanes, tenders, jetskis, kayaks, rowing vessels and dive gear, to name just a few.

Luxury yacht SuRi has made several visits to Rivergate, she departed from upgrade works in December 2013;  returning again in January 2014 for a further three month maintenance period after being elated with their previous experience. SuRi selected Rivergate to undergo reconstruction of the vessels glasshouse, and furniture; construction of a new walk in fridge/freezer and crew galley, plus a long list of maintenance, survey and enhancement works.

The sundeck and glasshouse furniture were all custom built using marine ply, resine coated carcass’ that were filled and fared and finished in AwlGrip to the highest refinish standards. All teak furniture tops were hand-crafted and finished in two-pac varnish.

Each of the guest en-suites were refurbishedusing striking white Venatino marble from floor to ceiling.

–          Removal and replacement of circuit breaker panels throughout vessel

–          Extensive engineering modifications throughout the vessel. 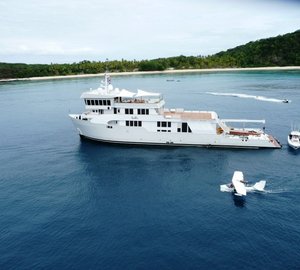 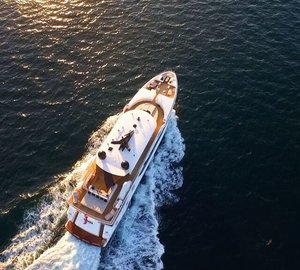 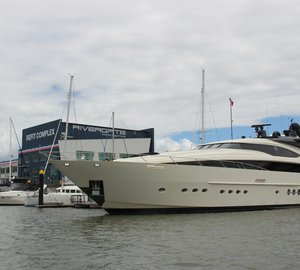 A busy start to 2015 for Rivergate Marina and Shipyard