Following the resounding success of the third annual Loro Piana Superyacht Regatta organised by Boat International Media and Yacht Club Costa Smeralda the dates for the next edition of the event will be: 7 – 11 June 2011

Many of the owners who participated in this year’s event have already expressed their interest in attending in 2011 and we look forward to welcoming a diverse fleet of the world’s finest sailing yachts to Porto Cervo next June, with the continued support of our title sponsor, Loro Piana.

“We want to come back next year.
It is really one of the great regattas for the bigger boats.”
Marco Vogele, Owner of Gliss 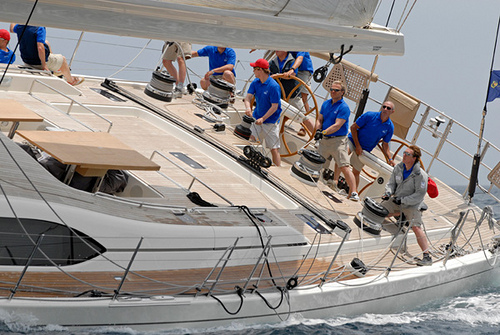 Boat International Media and Yacht Club Costa Smeralda would like to thank all their generous sponsors who have helped to make this year’s regatta such a memorable event:

First and foremost our Title Sponsor Loro Piana, whose continued support is an essential factor in making this the must-attend superyacht event of the season.

We are thrilled that our Gold Sponsor and long time collaborator Fitzroy Yachts, has committed to the event for the next three years and will continue its involvement with the Regatta as Gold Sponsor in 2011, 2012 and 2013.

Thanks also go to our returning Silver Sponsors, Alloy Yachts, Future Fibres and Lufthansa Private Jet, as well as Oyster Marine, Perini Navi, Camper and Nicholsons International and Southern Wind Shipyard, who were represented by an impressive fleet of nine yachts at this year’s regatta. 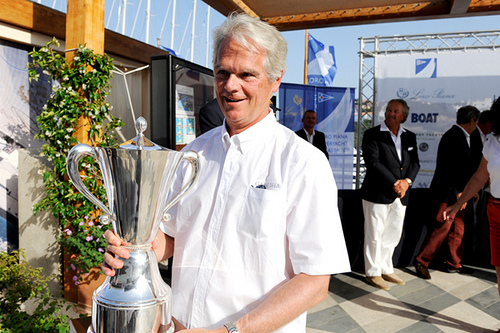 Our Contributing Sponsors were a vital part of the success of the event and included Feadship, Maxi Dolphin, Sardinia Yacht Services, Grand Hotel Poltu Quatu, Chihuly, I-Spirit, North Sails and Pantaenius. Special recognition should go to Sardinia Yacht Services for their organisation of a truly Sardinian evening of entertainment for all crew of the regatta. Thanks also go to friend of the regatta Claasen Jachtbouw BV.
We look forward to seeing everyone in Porto Cervo next year! 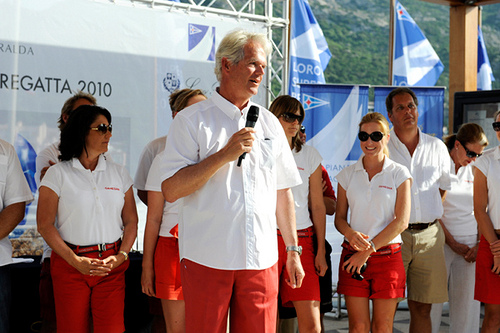 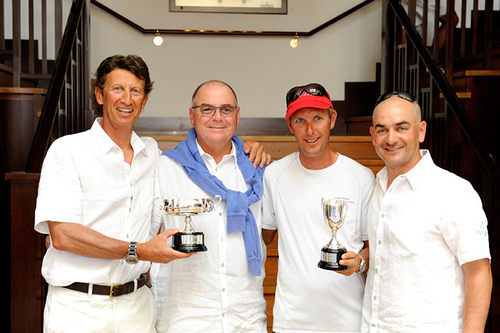 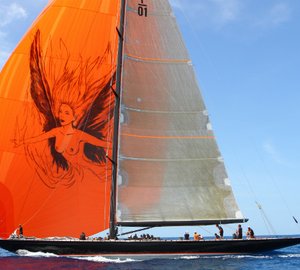 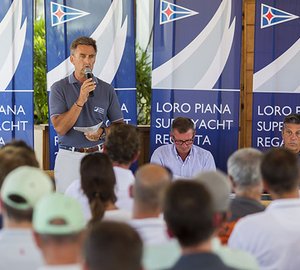 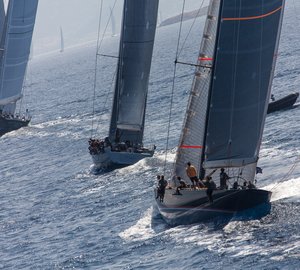 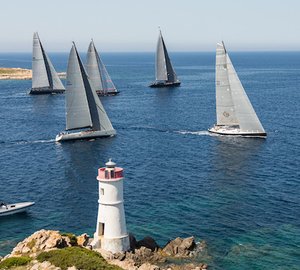