George David’s sailing yacht Rambler 88 officially hit the water in Newport, Rhode Island, USA in mid-December 2014. Designed by Juan Kouyoumdjian, the all-carbon superyacht Rambler 88 was just completed at the New England Boatworks, and replaces the prior luxury yacht Rambler 90 and super yacht Rambler 100, both of which won numerous regattas, such as the RORC Caribbean 600 in 2011, the Newport to Bermuda Race in 2012, as well as the Block Island Race in 2011 and 2013. 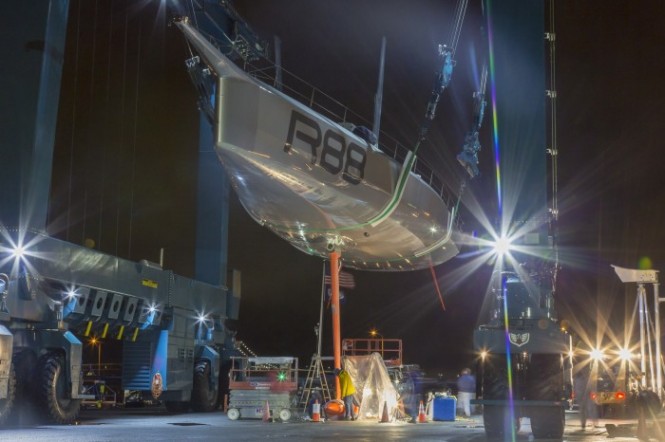 “We’re targeting the Transatlantic Race 2015,” explains David, who holds the record with Rambler 100 yacht, “but the RORC Caribbean 600 and Les Voiles de Saint Barth are right up there. Les Voiles de Saint Barth is a great venue and event. It starts with St. Barth and all that means, plus typically solid sailing breezes that bend around the island and have their gusts and lulls. This is a regatta where you need to get in front and stay in front; it rewards those who can sail where they want.”

David and his crew are regulars at Les Voiles de Saint Barth, and have won three of their four outings in the race. Their spring calendar is already quite full, with the Caribbean 600 in February, then Les Voiles de Saint-Barth in April 2015. 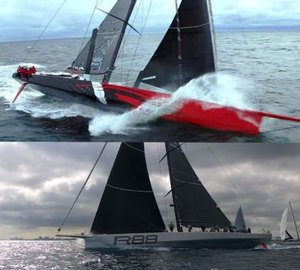 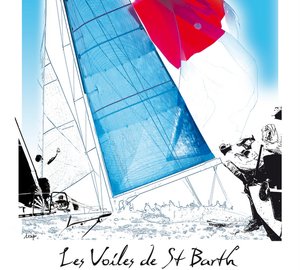 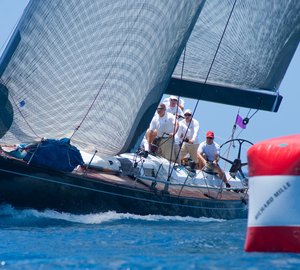 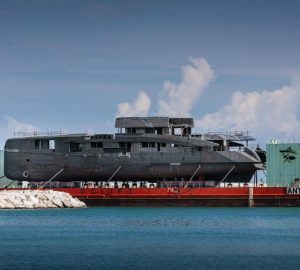