Last month saw the Miami International Boat Show receive the key environmental permit approval from the Miami-Dade County, following a state-required environmental permit issued by the State of Florida. The issuance of the permit demonstrates that the Boat Show, including its docks, water taxi routes, use of the Miami Marine Stadium Park and Basin, as well as all on-water construction and operations, meets County environmental standards and requirements. 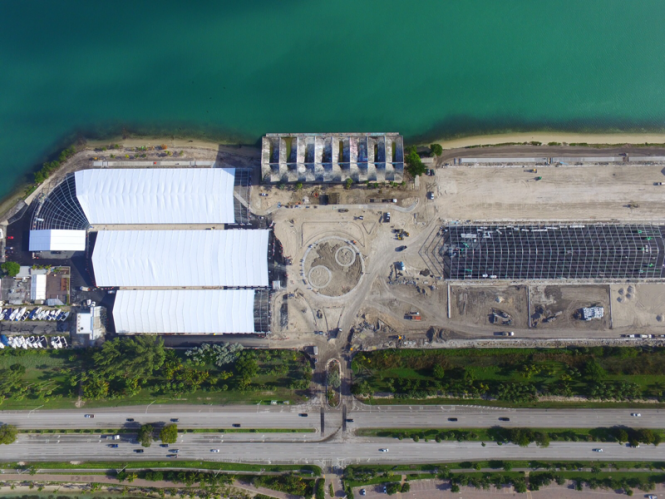 Moreover, the Boat Show is in compliance with all Florida environmental standards and will be held to them by state regulators. Like other similar South Florida in-water events and businesses, the Boat Show must secure permits from numerous regulatory agencies in order to take place. It expects to hear from the Army Corps of Engineers regarding its third and final environmental permit for the in-water portion of the Show in the upcoming weeks.

The Miami International Boat Show has been a fixture of the Miami-Dade County community since 1941 and will host its 75th Anniversary show at the Stadium from February 11-15, 2016. Major renovation work at the Show’s longtime home, the Miami Beach Convention Center, started last month and prompted the National Marine Manufacturers Association (NMMA), the marine industry trade association that owns the Boat Show, to make the strategic decision to move it to the Stadium at the invitation of the City of Miami.

“On behalf of the Florida boating community, the 100,000 boaters who attend the Boat Show each year, and the entire marine industry that depends on the Boat Show for its annual sales, we appreciate the support of the Miami-Dade County Commission and the comprehensive work and dedication of Miami-Dade County Department of Regulatory and Economic Resources in approving our permit,” commented Cathy Rick-Joule, Director of the Miami International Boat Show. “We’re also grateful to the Florida Department of Environmental Protection for issuing our state permit. At its core, the recreational boating industry is all about enjoying the outdoors, and we will proudly continue our decades-long record of respecting the environment.”

The pair of key permit approvals follows a poll of 800 registered Miami-Dade County voters that demonstrated strong, countywide support for the Show’s continued presence in Miami, as well as its move to the Marine Stadium. Aside from being one of South Florida’s most popular annual events, the Miami International Boat Show represents a major economic generator for Miami and Florida as a whole, driving $597 million in annual economic activity.

“Approval of these two permits not only reinforces our long-standing commitment to working closely with all environmental agencies to ensure we meet requirements and continue respecting the environment, but it also allows us to preserve thousands of Miami-Dade jobs and millions of dollars in economic activity for the State of Florida,” said NMMA President, Thom Dammrich. “We are proud to continue our promise to be good neighbors at our new home at Miami Marine Stadium Park and Basin for what will be a celebration of the Miami boating lifestyle.” 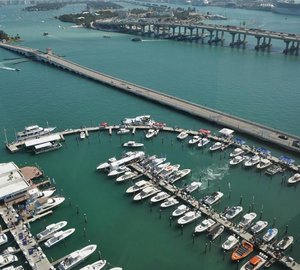 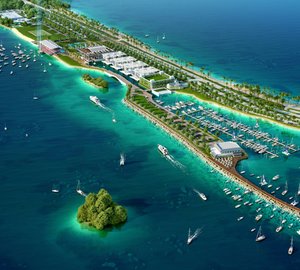