At a recent live show, CEO Peter Lürssen described how the company has been involved with research projects since 2009 with the aim of using fuel cells on ships, and a modular fuel cell system using methanol has been in development since 2012. This latter project was given the name Pa-X-ell.

Freudenberg is the leading company in maritime methanol fuel cells, and Lürssen worked in collaboration to fuel cells that have very little maintenance and far greater efficiency than a diesel engine without creating any pollution: The fuel cells, which already meet the current specific maritime rules, can be connected to a methanol supply system, ventilation and electrical infrastructure, and in addition to the desired electricity, the by-product is only warm moist air.

Each cell consists of two bipolar plates and one membrane electrode assembly. The cells are built in between and hundreds of cells are stacked to create a fuel cell stack as part of a highly integrated fuel cell system.

A luxury yacht is currently under development which would have the fuel cell technology installed onboard. The only downside to the technology is a lower dynamic capability, creating a slightly reduced response time. To combat this, Lürssen intends to combine the fuel cells with a battery bank. The result will be more than 15 nights emission-free while at anchor, or 1,000 nautical miles of emission-free cruising at economical speed. This superyacht is expected to be only the first of many custom yachts to opt for this game-changing technology in the future.

Lürssen typically keeps the details of its builds strictly private, however, in this instance more updates on the project are expected as she progresses. 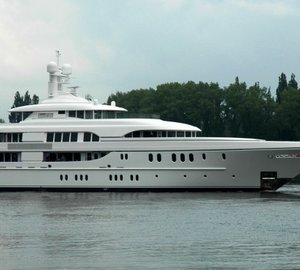 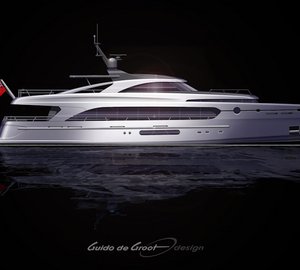 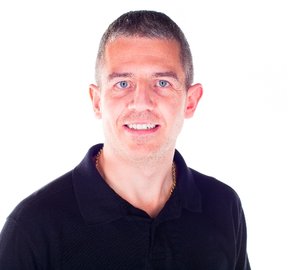