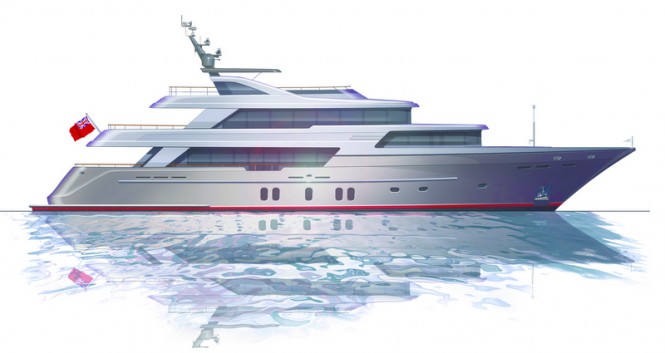 The Jongert  42MY is available in multiple variants for the exterior styling as well as interior layouts. The shipyard is capable of outfiting the yacht with a special owner’s deck. The upper deck is dedicated to the owner and the pilothouse is located on the lower deck.

The total number of 12 guests can find beautiful and comfortable accommodation aboard the 42m Jongert luxury yacht. She provides an Owner´s cabin for two, as well as four guest cabins for ten, including two cabins with Pullman. Her 6-member crew sleeps in one captain´s cabin for two and two crew cabins for four.

All-aluminium 42m Jongert superyacht is run by triple Caterpillar C rated diesel engines, each with a PM generator of 500kW at 2100 rpm. She will be equipped with diesel electric propulsion system called “Undare” – a new system, developed for inland and commercial vessels by the Veka-Group – Jongert’s main shareholder, Werkina, and Pon. 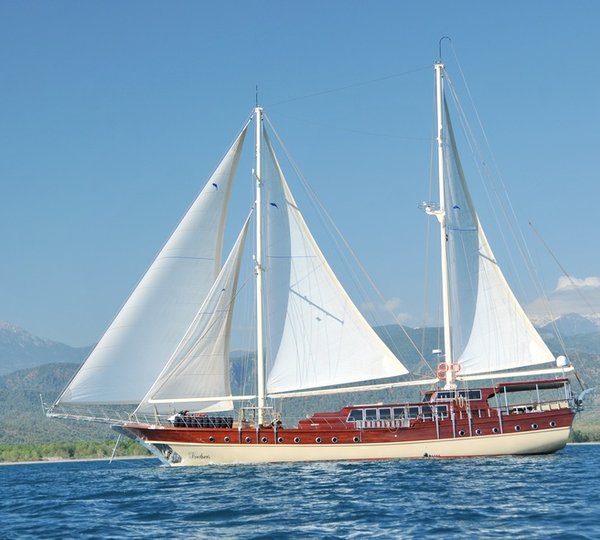 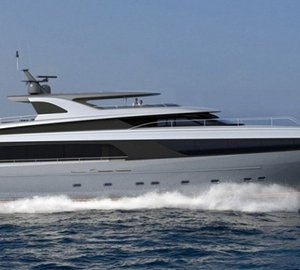 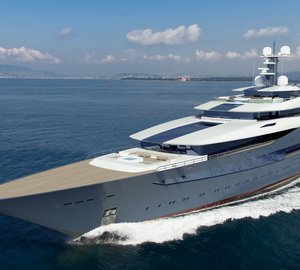 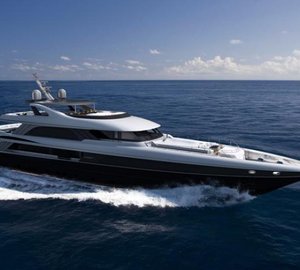