Gold Coast International Marine Expo has donated $17,000 to four beneficiary charities that helped to make the 2014 event such an amazing success. 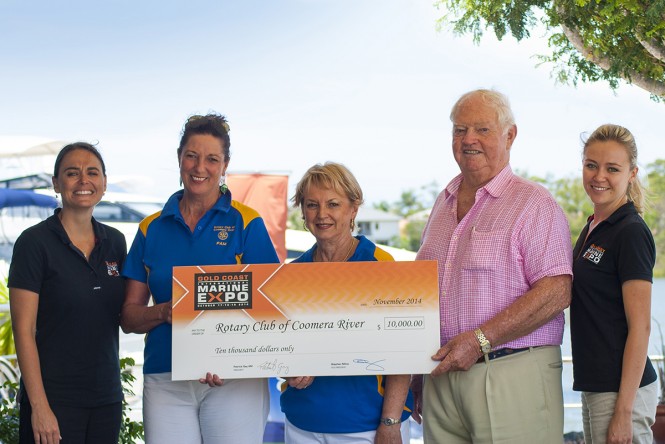 Expo chairman Patrick Gay AM said it was a pleasure to recognise the organisations that supplied volunteers throughout the massive showcase of all things aquatic.

“I’m delighted that we are able to give something back to the people who put so much time and effort into staging such an important event for the wider marine industry,” he said. “Without them, we would not be able to hold the not-for-profit Expo.”

In four years, Expo has helped raise and donate over $68,000 for charity.

The four 2014 beneficiary charities – Rotary Club of Coomera River, Sailability Gold Coast, Westpac Lifesaver Helicopter Rescue Service, and Sea World Research & Rescue Foundation – were presented with a total of $17,000 in donations at a special ceremony where the dates for the 2015 Expo were confirmed as 21-24 May. 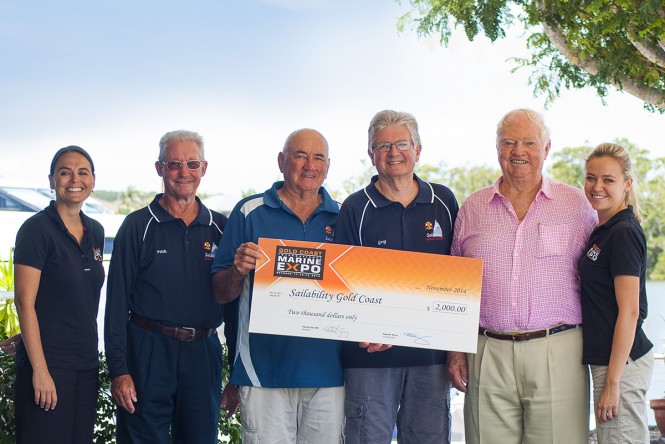 Mr Gay said bringing forward the Expo dates and sharing them with Sanctuary Cove International Boat Show and the Riviera Festival of Boating was exciting news for the wider marine industry and for the Expo’s beneficiary charities.

“It creates enormous potential for a truly international-scale marine showcase – one which shares the dates of three major and separate boating events and has the very real potential to be the No.1 marine attraction in Australia, No.1 in the Southern Hemisphere and comparable to the best in the world,” he said.

“The not-for-profit Expo remains committed to assisting charities and the local community, and the evolution of this concept will ensure we can do that on an even larger scale for many years to come.” 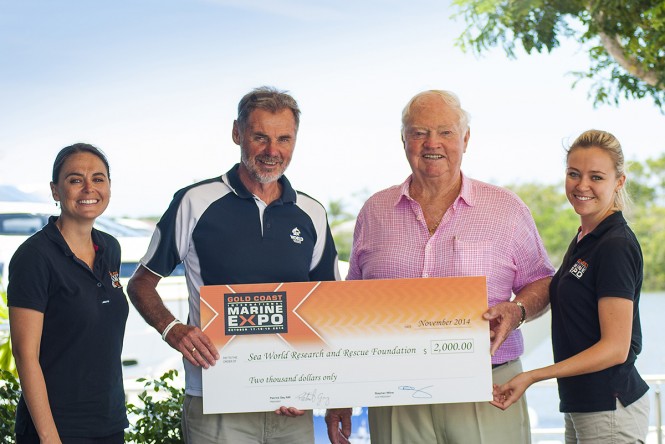 In 2014, the Rotary Club of Coomera River provided more than 80 volunteers to provide assistance to the public with car-parking, programs, enquiries and sunscreen throughout the event.

Vice-president Pam Roberts said the volunteers included family and friends of Rotarians as well as Interact clubs from Assisi and St Stephen’s colleges.

“This is our major fundraiser and while it is a big weekend for us, Rotarians enjoy working with people and we support the Expo for the positive impact it has on our local economy.

“These funds will go towards a range of projects which, besides our local initiatives, reach as far as East Timor and Myanmar,” she said. “Every dollar goes a long way.” 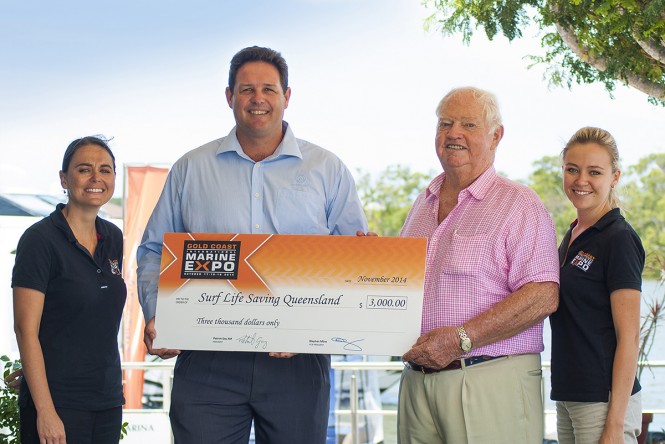 Greg Bickerstaff from Sailability Gold Coast said the Expo’s donation would assist with providing services for as many as 100 disabled clients at the organisation’s base at Southport Yacht Club’s Training Squadron at Hollywell.

He said the funds would be used for maintenance of the Sailability fleet of sailing and power craft, and also to replace life jackets.

“We are a non-profit organisation so we need assistance like this to stay afloat,” he said. “We also need volunteers, if anyone would like to come and help out every Tuesday.”

“We simply urge swimmers to put safety first when venturing into the ocean.”

Trevor Long from the Sea World Research and Rescue Foundation said the Expo had many synergies for the Foundation and its core objectives.

“It allows us to talk to the people who use our waterways and while it is certainly becoming busier as the weather warms up, it’s great that most people have an affinity and affection for the marine environment and genuinely want to care for it,” he said.

“The financial assistance from the Expo enables us to continue to conduct our rescue efforts, as well as support the research so important to protecting the environment.”

Mr Gay said bringing forward the dates of the 2015 Expo would create a very compelling reason for interstate and international boating enthusiasts to visit the Gold Coast in May to enjoy 4 days of unique marine events the likes of which Australia has not yet experienced. 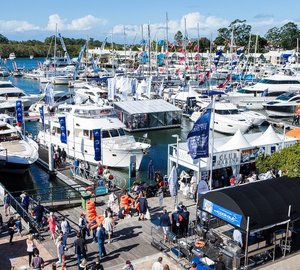 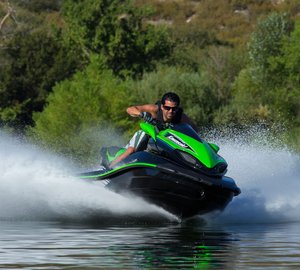 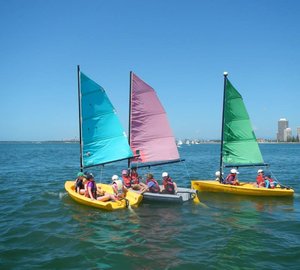 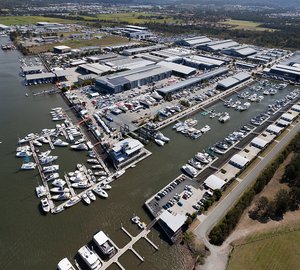