The Giraglia Rolex Cup, a race that has annually taken place since 1953, will ...
Browse News Section

The Giraglia Rolex Cup, a race that has annually taken place since 1953, will return from June 14 to 22, 2013. Organized by the Yacht Club Italiano in partnership with the Société Nautique de Saint-Tropez, the weeklong event has long captured the imagination of the Mediterranean sailing community, and has experienced an important revival since Rolex’s emergence as title sponsor in 1998. 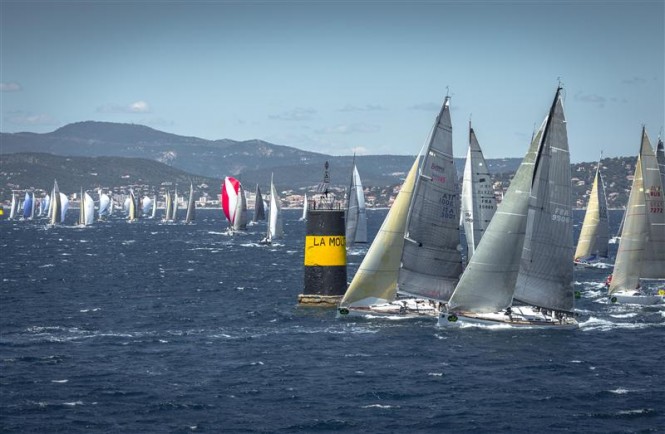 This year’s proceedings commence with a prologue race from Sanremo to Saint-Tropez on Friday 14 June. The three days of inshore racing in and around the Gulf of Saint-Tropez that follow are an opportunity for the fleet to sharpen teamwork and tactics – with the town’s famous and eye-catching Vieux Port as a backdrop – ahead of the offshore race beginning on Wednesday 19 June.

Although a distinctly Franco-Italian event – the 243-nautical mile distance race runs from Saint Tropez to Genoa, via the Giraglia rock off the northern tip of Corsica – the 200 plus fleet regularly features scores of international yachts and comprises both fully professional and Corinthian crews. 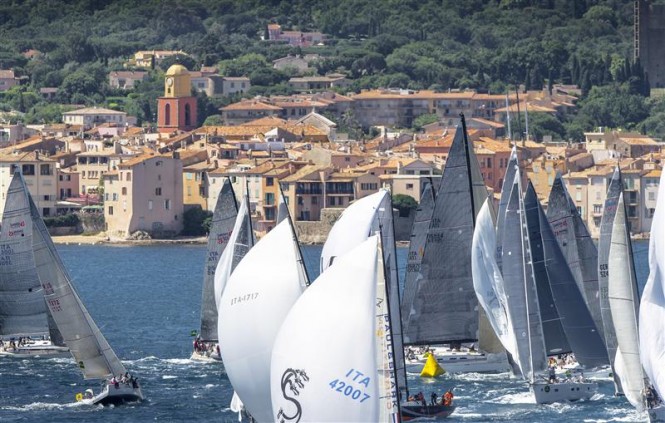 Last year’s overall race winner – determined by the rating system applied to the fleet – hailed from Switzerland, in the shape of Franck Noel’s TP52 Near Miss. In a democratic race with every yacht capable of victory, the crews’ ability to cope with the prevailing conditions during a contest that is often characterized by two distinct stages – the legs to and from the Giraglia rock – is decisive. 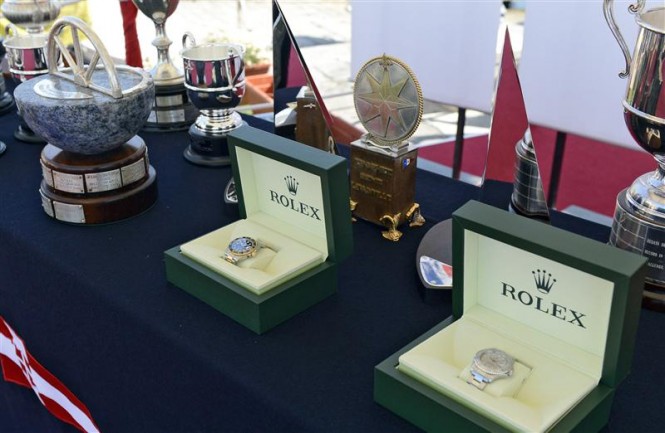 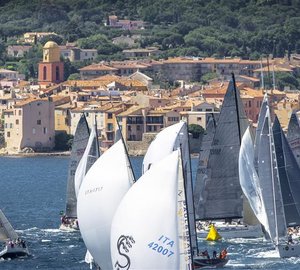 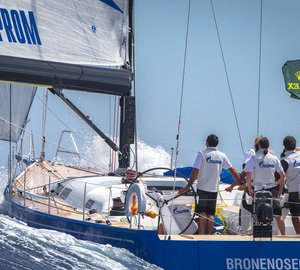 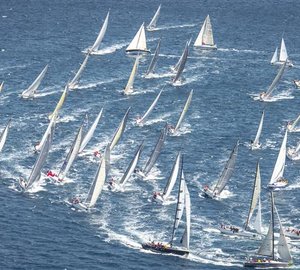 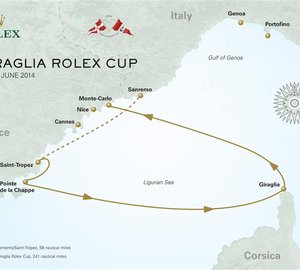