From 29 August to 2 September Kiel will host the fleet of the trimaran yachts ...
Browse News Section

From 29 August to 2 September Kiel will host the fleet of the trimaran yachts MOD70 for the first stopover of the European Tour 2012, the entire course of which will be officially known on 23 January 2012 during a press conference at the Düsseldorf boat show. 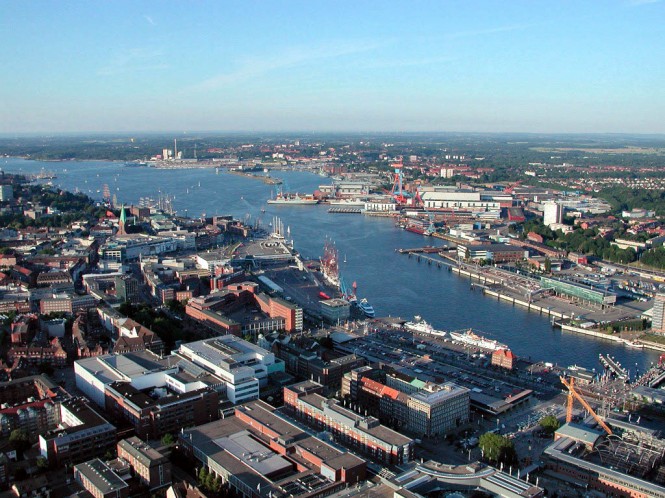 Kiel is the German sailing port par excellence and enjoys international renown, notably thanks to “Kieler Woche”, Kiel week, which sailing fans flock to from far and wide each year. It’s on this proven race zone that the MOD70 yachts will do battle before heading offshore on the 1st leg of the European Tour.

Alongside the city of Kiel will be the online Parisian company Betfair, which is a partner to Kiel Week as well as the German leg of the European Tour.

Marco Simeoni, President of Multi One Design Ltd.: “The commitment from Kiel and Betfair testifies to the appeal of the MOD70 circuit on an international level. Germany remains a growth market in Europe and a priority target for the majority of the boat owners involved in our circuit. Furthermore, the Germans have always been enthusiasts of sailing and major sporting events. As such, this stopover promises to be widely followed by the public, who will be able to witness a fantastic spectacle at the very heart of the city of Kiel!”

Uwe Wanger, managing director of Kiel Marketing GmbH: “In collaboration with Betfair, we’re proud to be playing host to the first stopover of the European Tour, an event on the MOD70 circuit, during their first taste of Germany. These spectacular boats represent technology at his highest level – it is a point they have in common with our new partner, Betfair. Through this stopover, we intend to give emphasis to a series of prestigious sail meets and we’re hoping for between 50 and 80,000 spectators at the heart of Kiel to watch the city races in action.”

The details of the course for the European Tour 2012 will be revealed on 23 January at the Düsseldorf boat show, January 21-29. 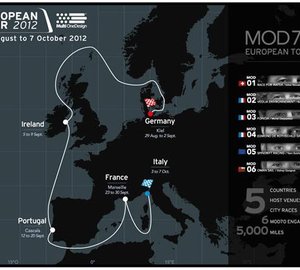 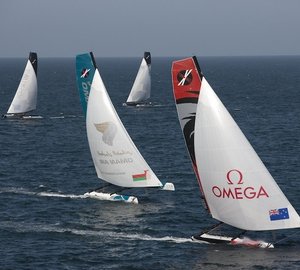 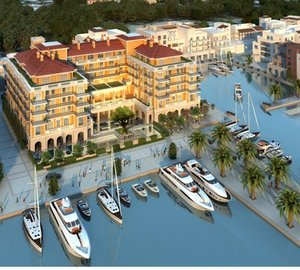 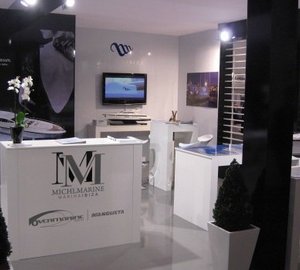