One of the best single-handed sailors in the world, Francis Joyon, is expected ...
Browse News Section

One of the best single-handed sailors in the world, Francis Joyon, is expected to visit Dennis Conner’s North Cove in New York today, May 12, with his extreme trimaran yacht “IDEC”. 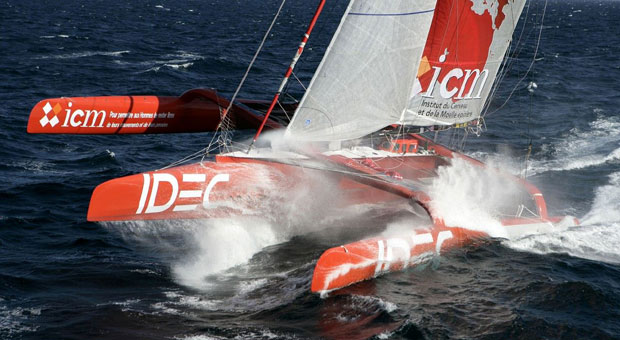 Joyon will be berthed in the marina for a week or longer as he waits for a weather window to challenge the Single-Handed Trans-Atlantic Record.

IDEC yacht is 97 ft in length and one of the fastest ocean-going trimarans in the world. In 2008, Joyon and IDEC set a new Single-Handed Round the World Record of 57 days, 13 hours and 34 minutes, beating the previous record by 14 days. 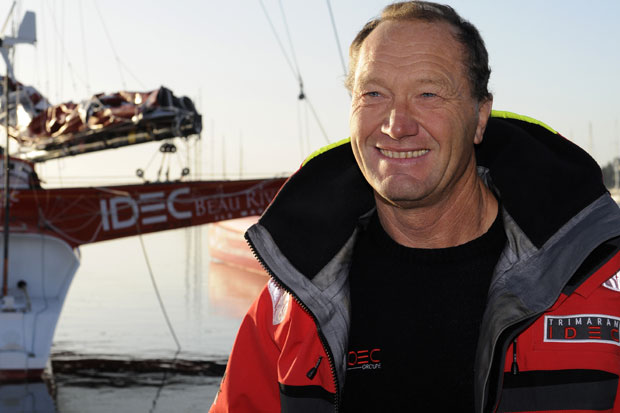 Joyon was last at North Cove in 2005 when he arrived to attempt the Single-Handed Trans-Atlantic Record. He succeeded in that attempt, smashing the previous record but also losing his sailing yacht IDEC after crossing the finish line. His feat was so inspirational for local sailors that they established the “Atlantic Cup” as a symbol of the Single-Handed Trans-Atlantic Record. 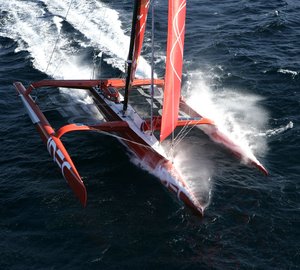 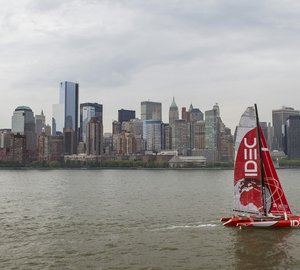 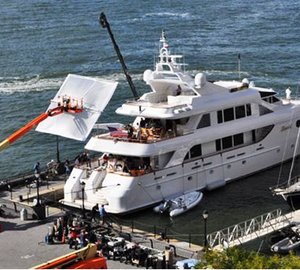 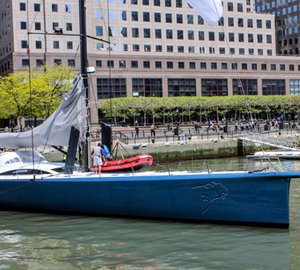