Ferretti Group is currently present at the 2015 Singapore Yacht Show with four luxury vessels, including motor yacht Ferretti 690, the Pershing 64, as well as the Riva 75’ Venere Super yacht and the SportRiva 56’ yacht. All of these reflect distinctive design and innovative features of the Group’s brands. 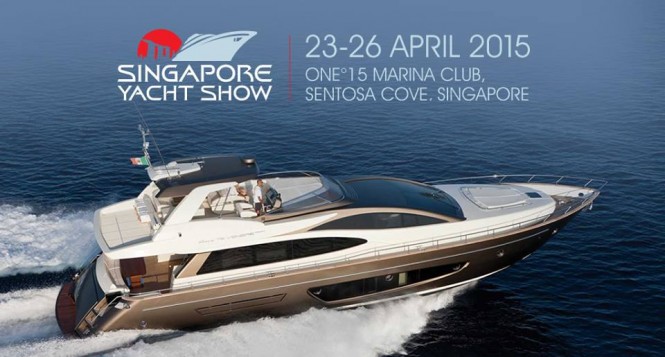 Among upcoming events are the sale and the debut of the Ferretti 870 superyacht ‘Tai He Ban’ special edition, which is expected to make her premiere in Hong Kong in early May, as well as the sale of second Custom Line Navetta 33 Crescendo yacht in the Asia Pacific, following the launch of the first hull in October 2014. In less than 3 years, the Custom Line brand has introduced an amazing number of six of its fleet’s maxi yachts into this strategic market.

This year will see the Ferretti Group introduce three new models, including the all-new Riva coupé project. The first hull has already been sold in the Asia Pacific, months before its official premiere. 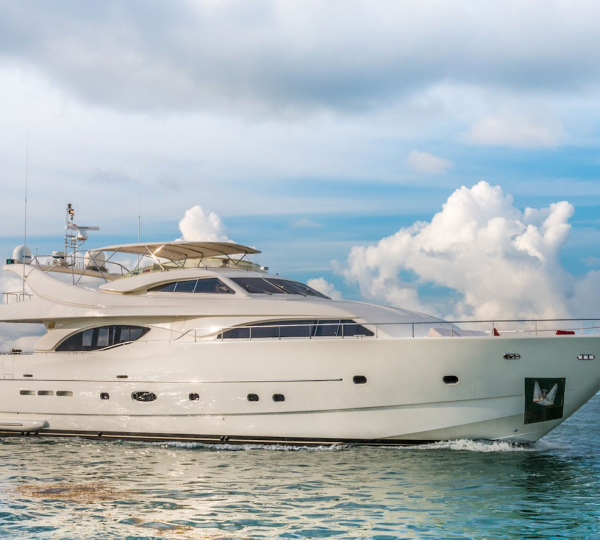 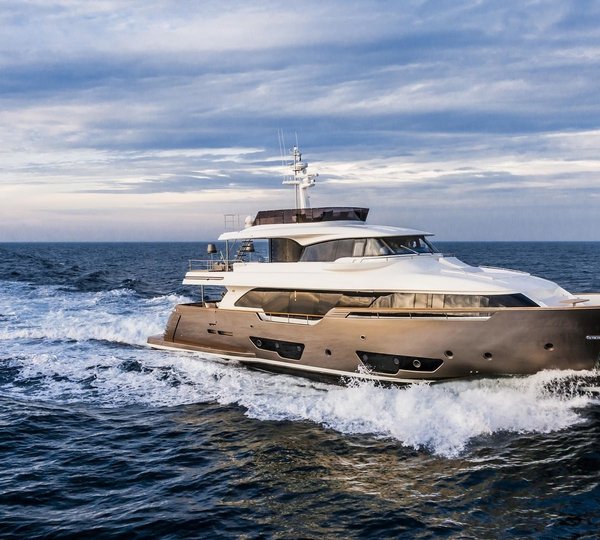 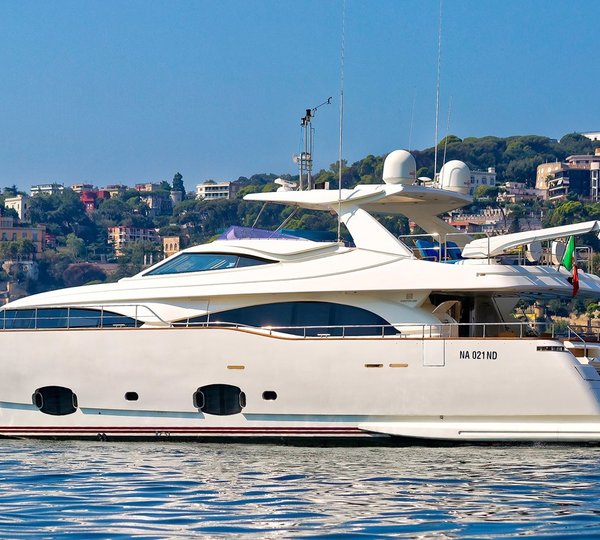 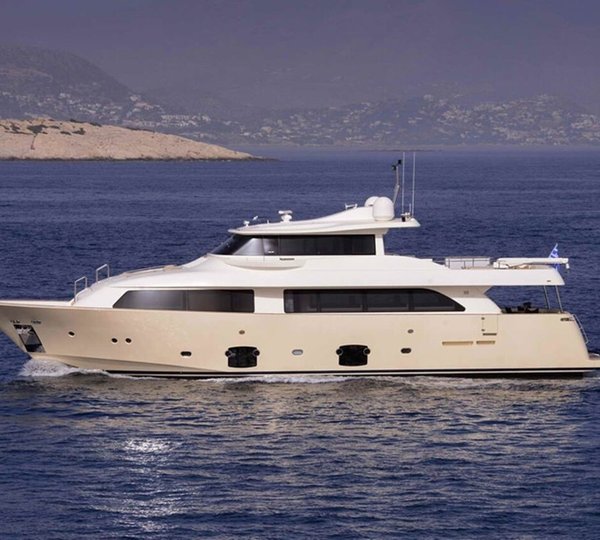 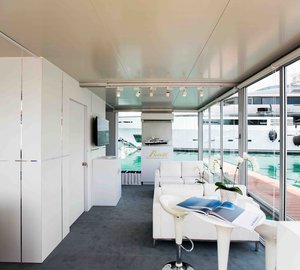 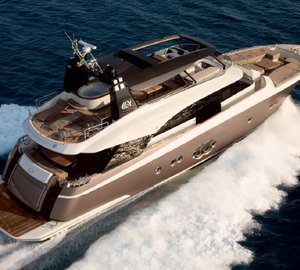 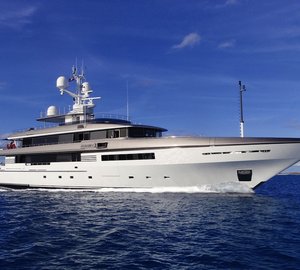 Codecasa superyacht ALDABRA to be displayed at Singapore Yacht Show 2015 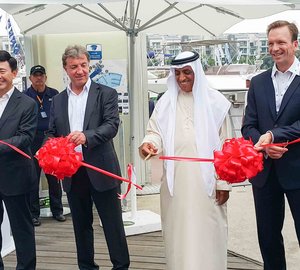