Set to run in the breath-taking Bay of Islands yacht charter location from ...
Browse News Section

Set to run in the breath-taking Bay of Islands yacht charter location from January 21 to 23, the New Zealand Millennium Cup is proud to once again host a number of Dubois-designed yachts in the line-up. Sailing yacht Janice of Wyoming, superyacht Silvertip as well as charter yacht Bliss are all Dubois-designed vessels with strong reputations for whipping around a course. 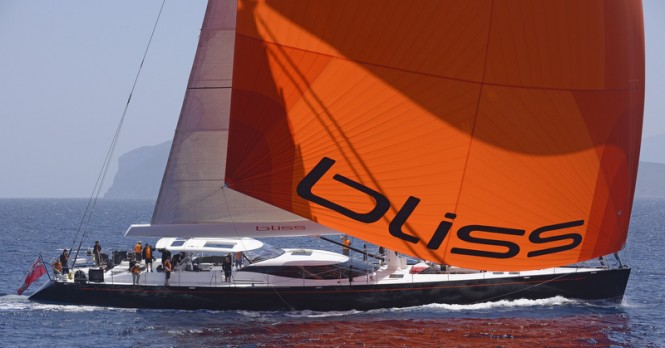 Ed Dubois gives his opinion on his take on the importance of an industry that is geographically removed from the wider global industry, yet integrally connected.

“We are very excited to see that the Millennium Cup is being held once again in 2015.

The new venue of the Bay of Islands, along with its well established regatta, is especially exciting for a number of reasons,” says Dubois.

“Firstly, it is one of the most beautiful coastal areas in the world and ideally suited for yacht racing. 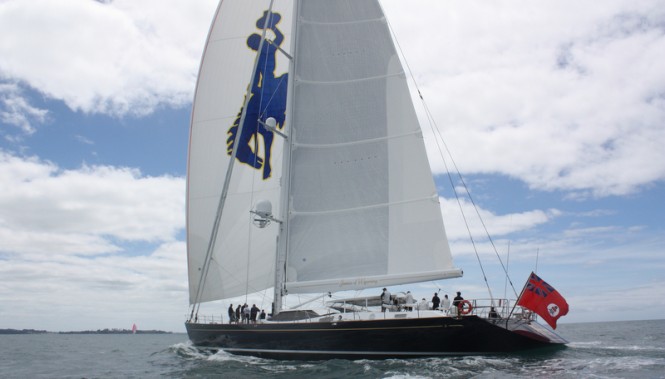 “Secondly, it brings the large New Zealand-built yachts into an area and environment that particularly suits them; beautiful and away from the everyday rush and bustle of a city atmosphere and in an archipelago of islands that provides for stunningly scenic courses to be set,” he says.

Dubois’ connection with the New Zealand industry has been long and fruitful, with a number of award-winning yachts standing as testimony to both his skill and that of local yards and craftsmen. In recognition of that long association, the NZ Millennium Cup committee have named a day’s racing ‘Ed Dubois Race Day’.

“We have been fortunate, as a design office, to have had 37 large yachts built in New Zealand over a period of just under 30 years. This represents, astonishingly, just over $NZ1billion worth of contracts.” 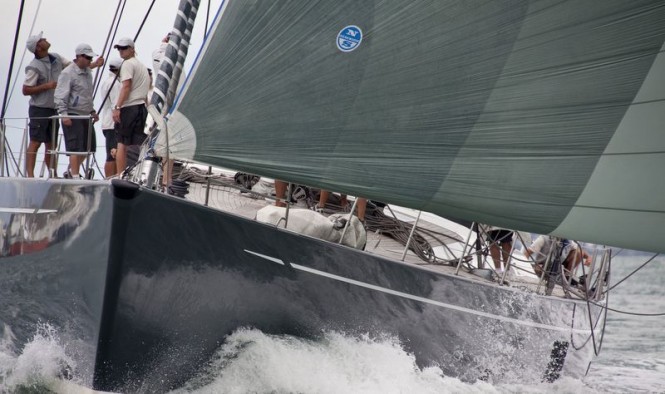 “This large fleet not only represents our design input and experience; it is testament to the extraordinary yacht building skills and excellence that has been built up in New Zealand and which has reached the very highest level, worldwide.

The craftsman, engineers, spar builders and sail makers that have created this truly phenomenal industry should be congratulated on this extraordinary achievement. Some examples of their excellent work can be seen racing in the waters of the Bay of Islands in January 2015.”

The regatta runs from the 21-23 January in New Zealand’s Bay of Islands, and  will once again be handicapped to ISYR by Jim Teeters, to ensure close-fought, fun racing. Organised by the NZ Marine Export Group, the regatta is complemented by a range of onshore hospitality events, and runs concurrently with New Zealand’s biggest domestic regatta; Bay of Islands Sailing Week, delivering an unbeatable atmosphere of camaraderie to overseas guests.

Returning to the race are Janice of Wyoming, Bliss and Silvertip; all veterans of the race who’ve experienced first hand the New Zealand Millennium Cup experience and who are looking forward to battling it out once more for supremacy. Entries to date also include five-time circumnavigator, superyacht Silencio. The 50-metre Perini Navi comes fresh from a run of successful regattas which include taking third in class at this February’s St Barth’s Bucket and victory in the 2013 Perini Navi Cup.

Joining her is 34.2-metre Royal Huisman sailing yacht Sassafras, with new EC6 carbon rigging by sponsor Southern Spars. The sloop was designed by Fontaine-Hood for comfort over long distances as well as power under sail, and organisers are very much looking forward to seeing that power demonstrated as the fleet weaves through the Bay of Islands.

In a separate Pacific Division, special guests Steinlager 2 and Antaeus will go head to head, to the sure delight of local yacht watchers who know Steinlager from her unbeaten Round the World campaign records. 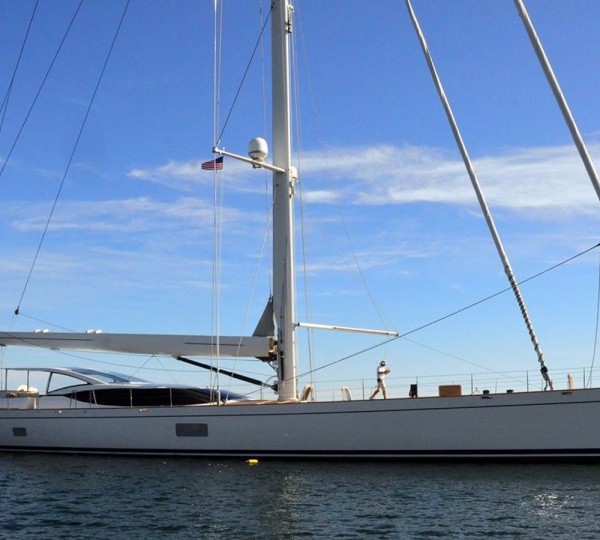 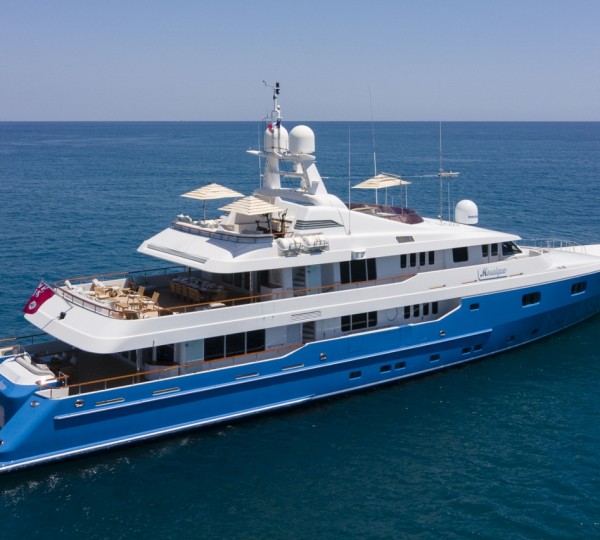 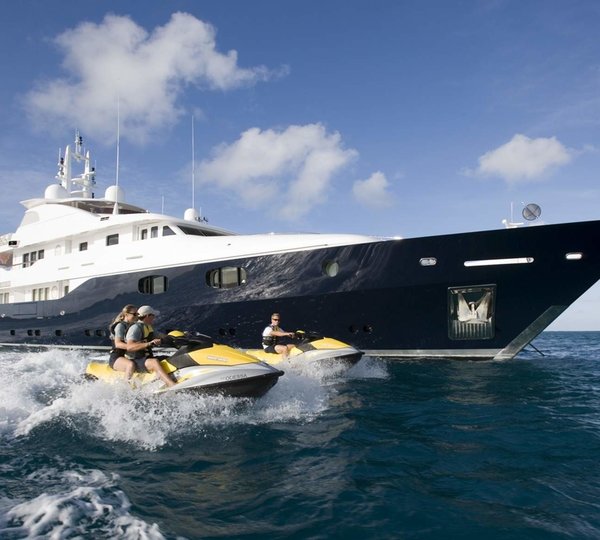 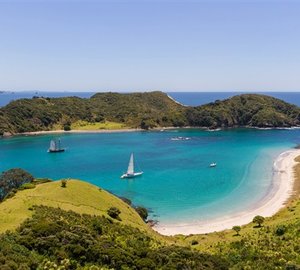 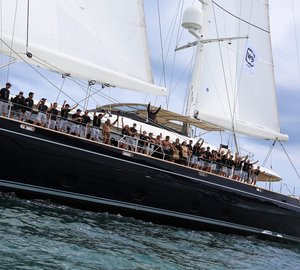 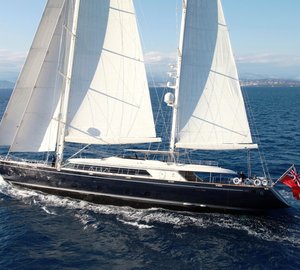