In October 21, the U.S. Department of Energy’s Office of Energy Efficiency & Renewable Energy announced the results of two studies on the impacts of using fuel that is 15 percent ethanol in volume (E15) in marine engines. The studies were concentrated on engines produced by two marine engine manufactures, Volvo Penta and Mercury Marine, both members of National Marine Manufacturers Association (NMMA).

The long-awaited reports show significant problems with outboard, stern drive and inboard engines.  Results of the reports show severe damage to engine components and an increase in exhaust emissions, reinforcing the recreational boating industry’s concern that E15 is not a suitable fuel for marine engines.

NMMA worked with its manufacturer members in securing the resources and facilitating the testing for these reports. NMMA supports further testing that will provide additional understanding about the negative effects of E15 on marine engines.

NMMA President Thom Dammrich says, “Current proposals by the ethanol industry to increase the amount of ethanol in gasoline should seriously concern all boaters and owners of other small engine equipment.  Although NMMA strongly supports renewable fuels as a means to reduce America’s dependence on foreign sources of oil and improve the environment, there is  growing evidence that ethanol is not the answer to America’s energy challenge.”

For more information, please read the full versions of the Emissions and Durability test  or the Fuel Endurance test from the Department of Energy. For questions  please contact Lauren Dunn at 202-280-6928 or ldunn@nmma.org.

Both Volvo Penta and Mercury Marine provided test engines as well as the testing facilities. The U.S. Department of Energy approved the final analysis of the results. 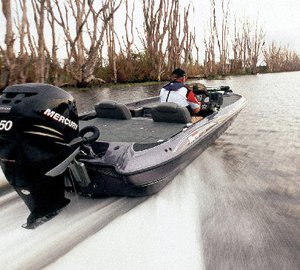 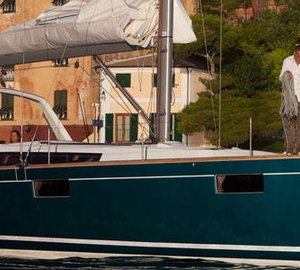 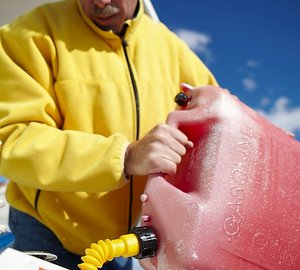