Dates for the 2011 Abu Dhabi Yacht Show to be released soon.

Dates for the 2011 Abu Dhabi Yacht Show to be released soon.

The 2010 Abu Dhabi Yacht Show located in the prestigious Yas Marina took place from February 25th – 27th. The 3 day event saw a turnout of over 6,000 visitors and featured over 140 exhibitors and hosted 31 impressive superyachts.

The 2010 Abu Dhabi Yacht Show made a powerful statement of Abu Dhabi’s ambitions to develop into a superyacht hub  and the turnout, says organisers the Informa Yacht Group (IYG), underlined the tremendous potential of the yachting business in the Middle East.

IYG’s Group Director, Franck Dailles said, “The feedback we have received from the exhibitors, the positive interest shown by various clients and the number of serious buyers that attended, has been extremely encouraging. The yachting industry, and the number of yachting and marine related businesses in Abu Dhabi has been growing, and we the show is playing a significant role in further strengthening its claim to be a global superyacht destination for this region.

“The results of negotiations initiated and deals closed at the event will emerge soon.”

Major brokerage and charter firms, shipyards and design studios from all over the world gathered at 2010 event. Exhibitors at the event included Lurrsen, Oceanco, Amels, Blohm + Voss, Donald_Starkey and Espen_Oeino . There were also several new builds such as the 65m Trident, the sleek 62m Roma, the 73m Silver Zwei, 48m Australis and 41m Blink. Other spectacular motor yachts included 60m Linda_Lou, the 67m Allure_Shadow, 48m Ellix_Too, 43m Le_Yana and 39m Red_Sapphire , along with the massive megayachts such as the 90m Lauren_L,  85m Alysia and 104m Loaloat_Al_Behar. The superyacht flotilla included a Westport 112, 4 Majesty Yachts, 2 Benetti Yachts, 5 Azimut Yachts as well as 2 Sunseekers and the Al Mohammady.

Phil Purcell, Vice President of Sales for respected US yacht builder Westport stated: “We really liked the new venue. A lot of effort has gone into this show and into the Yas Marina, and we commend the change in venue. We love the Middle East and the potential for growth here is immense. We want to be part of that growth.”

The Abu Dhabi Yacht Show 2011 dates are expected to be released shortly and will again be hosted at the exclusive Yas Marina.

Contact the CharterWorld team for details on chartering a Superyacht in the Abu_Dhabi or the Middle East. 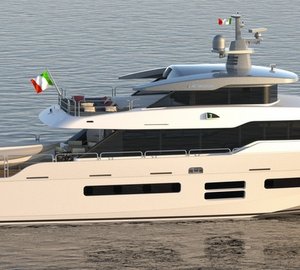 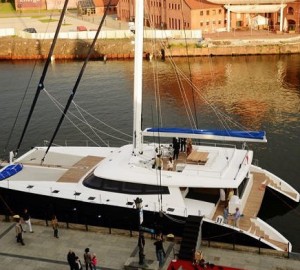 Sunreef Yachts to be present at Kuwait Yacht Show 2014 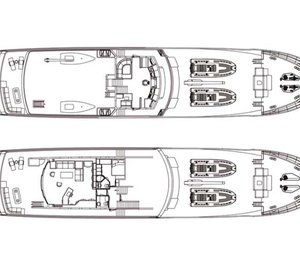 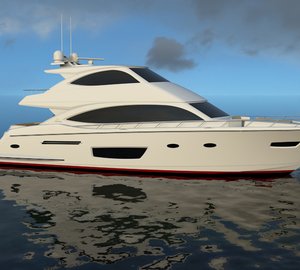