J Craft boats marked its inaugural display at the Miami Yacht and Brokerage Show (17th-21st of February 2011) with the sale of four of its 42ft luxury ‘Torpedo’ motor launches. Offers for the two display boats, La Decadence which is colored Midnight Blue with a Mahogany Deck and Ralph Lauren interior and yacht Emmanuelle which is Grand Prix White, with a Mahogany Deck and a Jade Green interior were received within hours of the show opening. By the close of the show, papers had been signed on two of J Craft’s own demonstrators as well as two brand new boats. 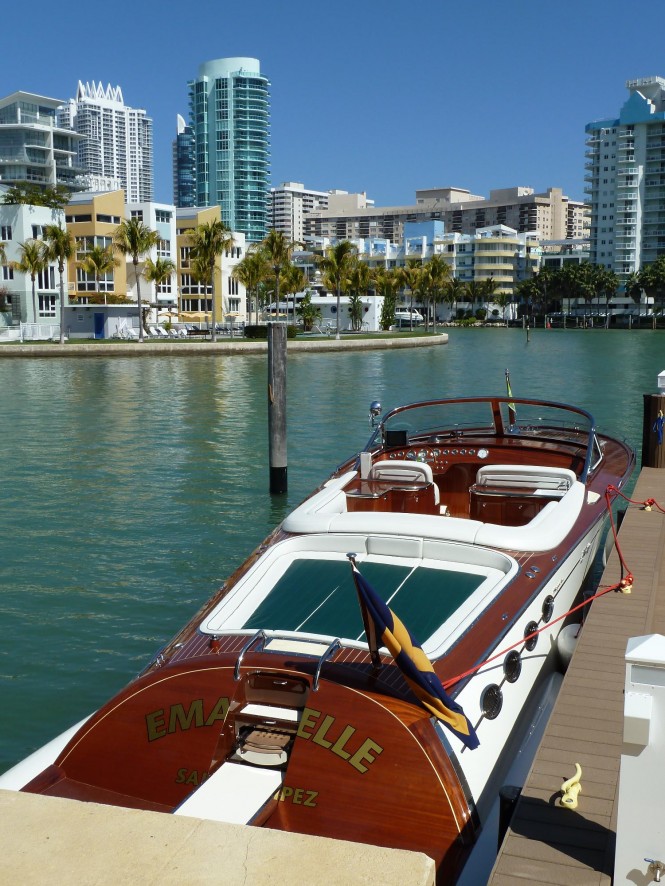 Speaking in Miami, J Craft’s Johan Attvik said, “The US response to J Craft has been simply phenomenal. We have received positive comments from customers, show-goers and even people passing by on the sidewalk. The Torpedo’s combination of classic good looks, power and modern technology really seem to have struck a chord with American buyers. As well as the sales made on the stand, we have a significant number of additional leads to follow up on. We are delighted with how the first show has gone and the team is now looking forward to the Palm Beach Boat Show in a few weeks time.”

The Annual Palm Beach International Boat Show is one of the top ten boat shows in the country, featuring more than $350 million worth of boats, yachts and accessories from the world’s leading marine manufacturers, it will run from the 24th till the 27th March 2011. 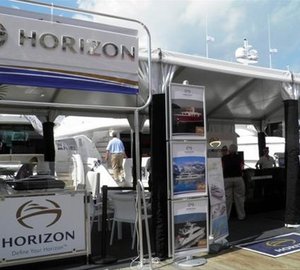 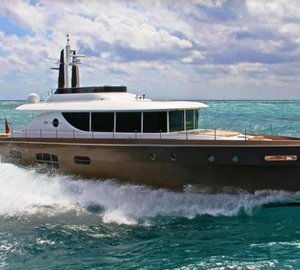 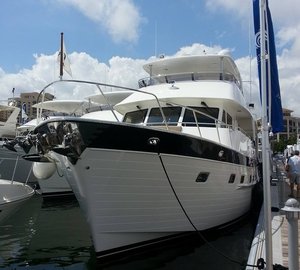