Norwegian ship manufacturer, Kleven, is proud to announce that they have ...
Browse News Section

Norwegian ship manufacturer, Kleven, is proud to announce that they have secured a new contract for a high specification, 116-metre Expedition Yacht Support Vessel. The order for the 116m Kleven mega yacht has been placed by Mr Graeme Hart, who currently has another vessel of the same type – the 107m explorer yacht Ulysses – in build at Kleven Verft. 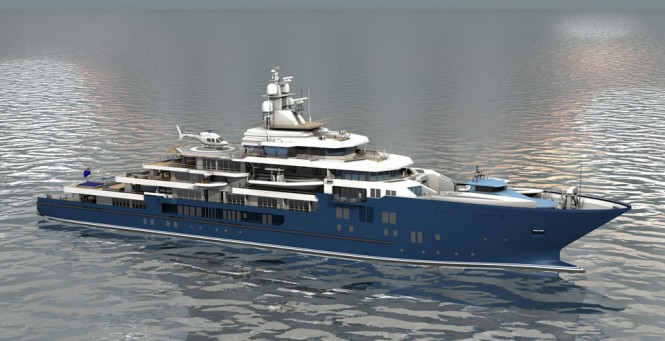 The new 116m Kleven superyacht is almost ten metres longer than the 107m motor yacht Ulysses currently under construction at the yard, and is of type MT 5006 MKII ESV, designed by Norwegian ship design company Marin Teknikk in cooperation with Naval Architect Kyle Dick of New Zealand based Oscar Mike Naval Architects. The vessel is specially designed for long expeditions in rough waters, and blends a robust, hard-working character with luxurious added extras.

“Drawing on our extensive experience in building complex offshore vessels, this new vessel type designed and built for Mr Hart serves as a great example of how close cooperation within the Norwegian maritime cluster brings the industry forward and into new markets,” said Ståle Rasmussen, CEO of Kleven.

Mr Hart, being an experienced yacht owner, has been to the yard a number of times and has followed the building process in Norway closely.

“I am very pleased with the quality of the work that has been done by Kleven, and how our organisations have worked together to bring this exciting project to life. I am very much looking forward to seeing both vessels being finalised,” Mr Hart said.

The 116m Kleven luxury yacht support vessel will accommodate 66 people, and will include deliveries from a number of Norwegian suppliers like Rolls-Royce, Hareid Group, Jets and Sperre.

The 116m Kleven explorer yacht will be built at Kleven Verft in Ulsteinvik, Norway, and is scheduled for delivery in July 2016. The 107m mega yacht Ulysses is to be delivered in June 2015. 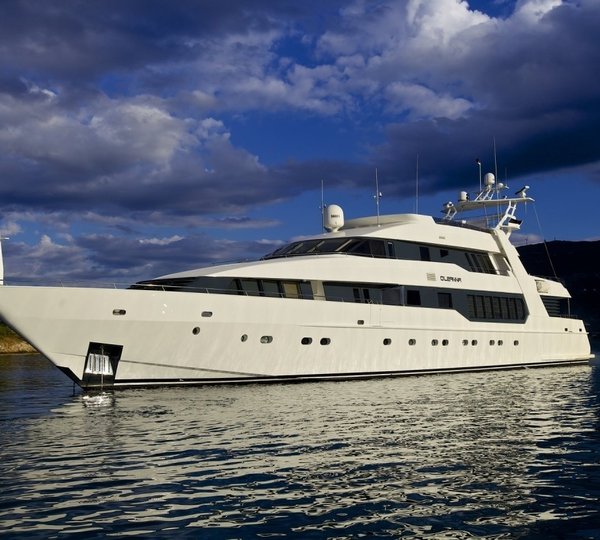 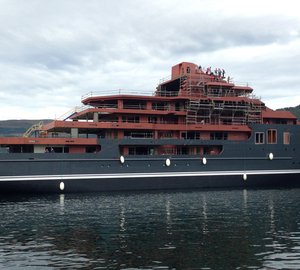 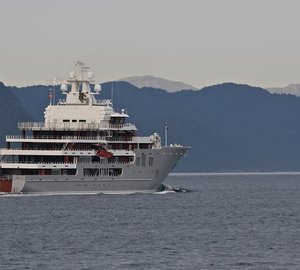