Dynamiq has announced that its second new build, the 35m/115ft GTT 115, has undergone a traditional keel-laying ceremony and work continues at the Viareggio shipyard, now that the aluminium hull and superstructure have been joined. 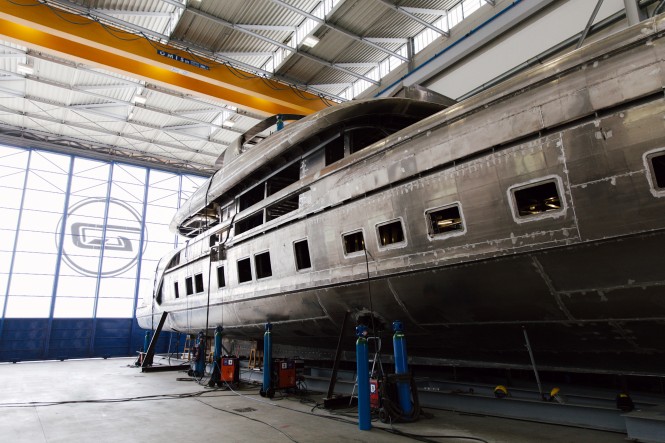 The ceremony took place in the presence of company CEO Sergei Dobroserdov, who was also joined by Monegasque royal family member Pierre Casiraghi and the Secretary General of the Monaco Yacht Club, Bernard d’Alessandri, both of whom are staunch supporters of Monaco-based Dynamiq. 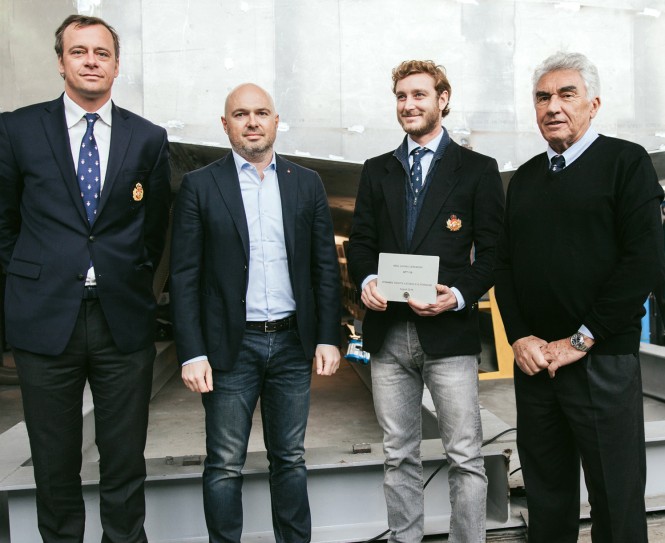 Founded in 2011, Dynamiq brings together world renowned yacht designers and architects to push the boundaries of what is currently possible in superyacht manufacture, leading to increased performance in ever-larger superyachts. The GTT 115 showcases the talents of naval architects Vripack, while the exterior and interior styling were completed by Porsche Design Studio, known for their work on the Royal Falcon fleet. 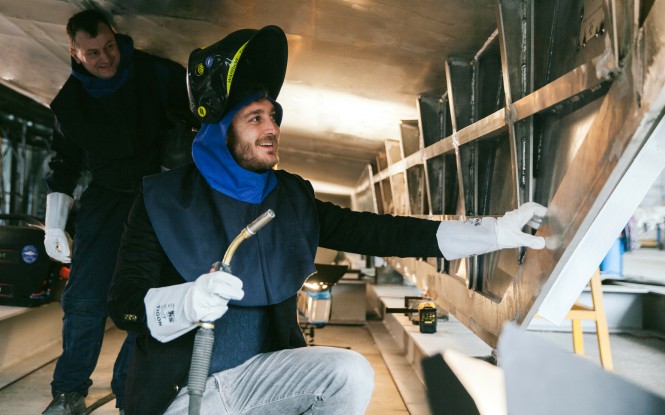 The first Gran Turismo Transatlantic superyacht, 39m/128ft JETSETTER made her US debut at the 32nd Palm Beach International Boat Show that ran from the 23rd-26th of March. Luxury yacht JETSETTER drew admiration for her all-aluminium hull and 120m² sundeck alone, however performance excels for yachts of her size and she has been awarded the RINA Comfort Class Notation for low vibrations and noise pollution, and the RINA Green Plus Certification for her low environmental impact. 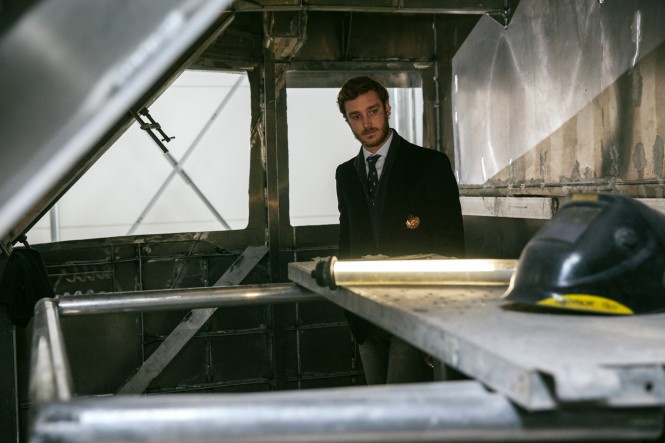 Dynamiq is also pleased to announce the appointment of Maurizio Magri as the new Commercial Director for the Monegasque brand.

“Maurizio brings a wealth of experience to the job,” Dynamiq CEO Sergei Dobroserdov stated. “His time spent with Mangusta, where he worked as sales executive developing its new displacement range, is particularly relevant. He shares our forward-looking philosophy and I’m confident that his arrival brings our brand promotion and sales activity to a new level.”

Please contact CharterWorld - the luxury yacht charter specialist - for more on superyacht news item "Construction underway on GTT 115 after US debut of Jetsetter by Dynamiq". 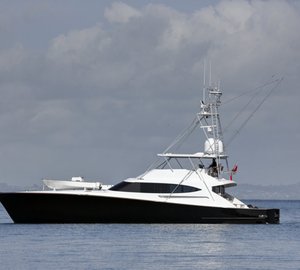 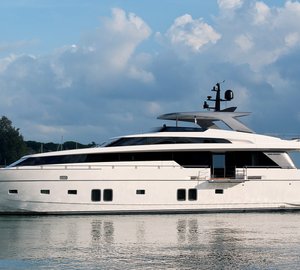 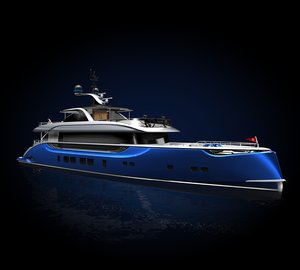 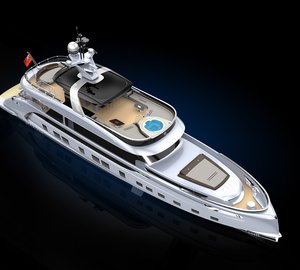